IS IT BETTER to live in Austria or in Germany? 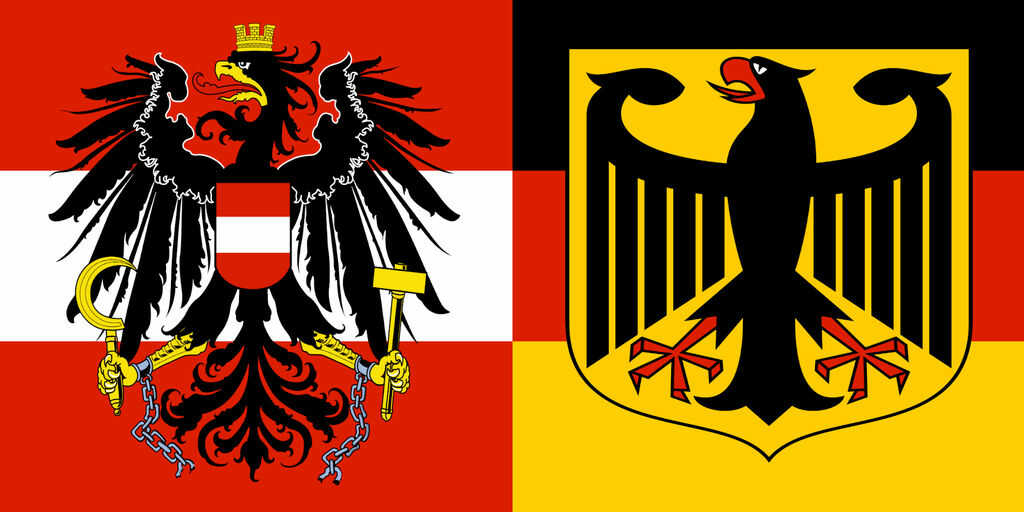 Many wonder about the differences between Austrians and Germans and, in general, where it is better to emigrate to. So is itbetter to live in Austria or in Germany?

From my experience I can say that Austrians love Latin more than Germans, they want to know everything about Italy or Spain.

The Germans are rougher and colder than the Austrians. The Austrians tend to have a little more of a “Latin spirit”. This is a general rule and can change from person to person. Many Latinos feel more comfortable in Austria, especially in terms of interpersonal relationships.

Austria is much more liberal than Germany. Austrians are less strict than Germans, they are more “bon vivants” and live a life with less stress. They tend to plan their day less strictly. The disadvantage is that they are more likely to be late than Germans (especially from the north), for whom “being late is a mortal sin”.

Suppose a meeting is scheduled for 2 pm. In Austria, you wait until 2 p.m., then you start gathering people, ask if everyone is ready, and at 2:07 p.m. the meeting starts.

In Germany, people are in the meeting room at 2 p.m. sharp, and if someone does not show up until 2:01 p.m., they excuse themselves.

Austria is generally more conservative and religious than Germany. The people are more like the Bavarians. Austrians tend to stay in their own circle.

Germany is more cosmopolitan because it is a confederation of states culturally and administratively. Austria is much more closed than Germany, it’s harder for women to find work outside the big cities because they have to stay home with their children. Germany lives for the future, Austria lives in the attraction of its glorious past.

Austrian cuisine is much better than German, and the food is of higher quality in Austria than in Germany.

In Germany, starting with the most obvious reason: the size of the country and the importance of its economy, it is much easier to find a job.

Also, in Austria you retire earlier and get a higher pension.

The tax burden is quite high in both countries. But I have never heard anyone in Austria say they had to get married to lower the tax burden, while I have heard that from many Germans.

In general, Germany is larger and offers more options than Austria (types of products you can buy, lower prices, etc.). The lack of choices often makes things more expensive. Although, of course, there can be exceptions.

Most products are cheaper in Germany, mainly due to lower VAT (19% and 7% versus 20% and 10%), stronger competition, and, as I said, greater variety in Germany.

AUSTRIA HOW TO FIND WORK AND LIVE

Living and working in SALZBURG
December 2, 2022

Living and working in VIENNA
December 2, 2022