Living and working in TURKU

You are here:
Jan52023
FINLAND HOW TO FIND WORK AND LIVE 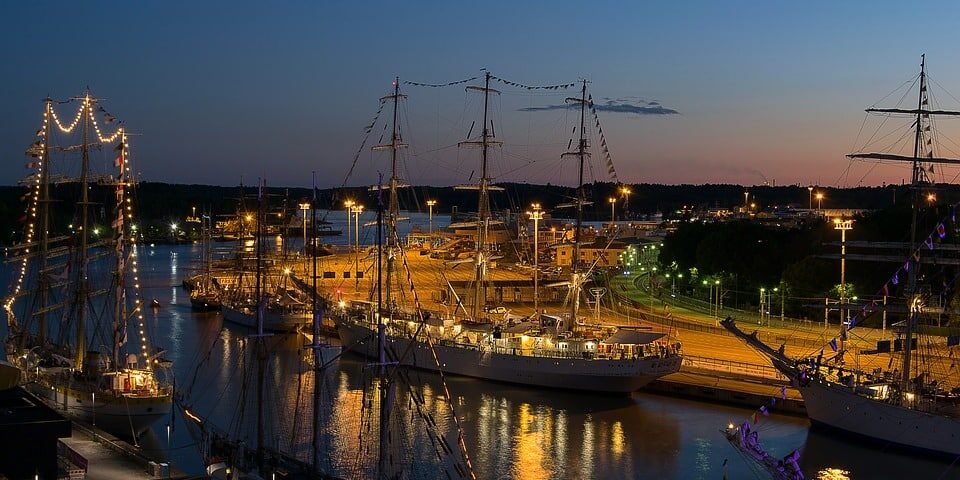 Turku, located in western Finland at the mouth of the river Aura, is the third largest city in Finland after Helsinki and Tampere. It is the oldest city in the country and was founded around 1200. Until 1812 it was also the capital of the country. Today it is the capital of the region of the same name and an important cultural and financial center of the country. There are not many foreigners currently living in Turku.

It looks more like a Central European city than a Nordic city. The many bridges over the river Aura, the market square, the small stores and cafes give the city its characteristic atmosphere and make it undoubtedly the most beautiful city in the country.

It is a lively city full of culture and art, enlivened by the many students of the old university. It is easy to reach by public transportation or by bicycle, which can go anywhere thanks to the numerous bike paths.

The flagship of the city is the challenge to completely eliminate the use of fossil fuels by 2029. The goal is zero emissions, zero waste, and sustainable use of natural resources. The city is pursuing a forward-looking policy for socially and environmentally sustainable urban development.

Like other Finnish cities, Turku is very safe, violent incidents are rare and are mainly related to alcohol abuse on weekends. So the old rule always applies: stay out of trouble, which in this case means stay away from drunks.

As for the cost of living, Finland is notoriously expensive, but living in Turku is not as expensive as living in Helsinki, especially when it comes to housing costs.

Turku people love their privacy and space, so they are always suspicious of newcomers, and it takes them some time to open up to foreigners. They are quiet, taciturn and sometimes even grumpy people. They tend to be honest and rule-following and dislike people who want to be clever or take advantage of others.

In terms of work, Turku is known as a center for the development and marketing of products and services both nationally and internationally. This makes the city an ideal place for those looking for business or investment opportunities.

The city has many interesting sectors, the first of which is undoubtedly the pharmaceutical industry. Finland is a world leader in health research, and Turku is home to very important research institutes and startups in the fields of drug discovery, medical technology and diagnostics.

Not to be forgotten is the shipbuilding industry. The Turku region is known for building some of the largest cruise ships in the world and for research and development of home automation in the marine industry.

Finally, there are two other extremely important economic sectors in the region: tourism and cinema.

Turku is the sixth most innovative cities in the world. Therefore, I would say that Turku is an ideal place for those who are interested in technology, digitalization and all new disciplines of artificial intelligence.

In the workplace, employees have equal rights and are all treated equally. All employees, including those at lower levels, have the right to express their opinions, which are generally taken into account, and employees are expected to show initiative and be able to work independently.

Living and working in Turku, conclusion

Turku has less than 200,000 inhabitants, but it was once the capital of Finland. The city has a beautiful old town with its old wooden row houses. The river Aura, which flows through the city, is beautiful, and there are numerous cafes and restaurants on the riverbank. The apartments are much cheaper than in Helsinki, but it must also be said that there are fewer job opportunities, to be honest.

Turku is a perfect city for Finns, made for the typical Finn. Finns are generally shy and reserved and don’t like the hustle and bustle of big cities, so most of them would rather live in Turku than Helsinki if they could. I don’t know if the same would be true for a person from another country.

Those interested in moving to Finland or finding a job in Finland can find all the information in the relevant articles.

FINLAND HOW TO FIND WORK AND LIVE

Living and working in HELSINKI
January 5, 2023