Living and working in BERLIN 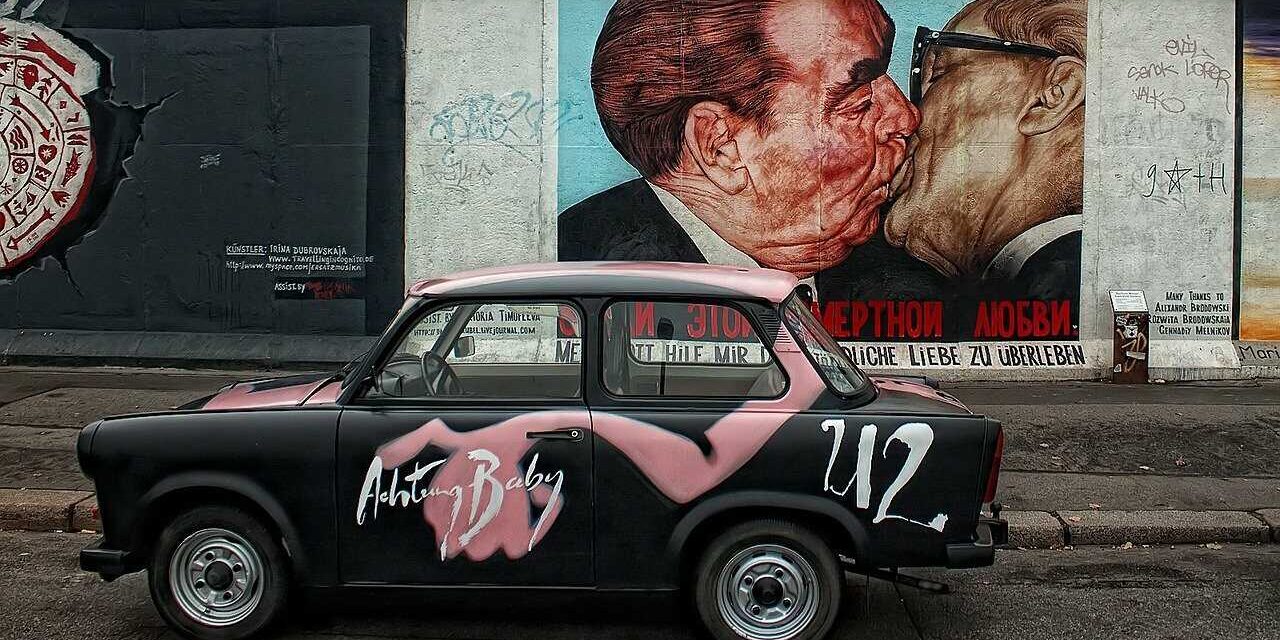 Berlin is one of the European capitals that attracts the most young people from all over the world. It is one of the most exciting cities in Europe with a great cultural, artistic and musical scene. Berlin is a liberal and positive city, and many foreigners have chosen to live and work in Berlin.

Berlin is the only truly international city in Germany. For a foreigner, it is the most attractive of all German cities.

The city has a fantastic system of trains, subways and buses. You really do not need a car, and the city has amazing green spaces and countless parks.

Although efforts are being made to improve the situation, Berlin still does not have the cleanliness standards of many other German cities.

It is a very safe city, even at night. The perceived safety is very high, there are not many pickpockets and thieves and you should not pay much attention to your wallet.

Winters, as in all cities of Northern Europe, are gray, sunless and long (they can last up to 7 months).

The cost of living in Berlin is lower than in other German cities and other European capitals.

The national minimum wages established by law in 2015, the increase in tourism and the continuous growth of immigration have led to an increase in prices in Berlin, especially in the real estate market.

Certainly, living in Berlin is cheaper compared to Paris and London, but the golden days when you could find really cheap rental apartments are over.

Although rents continue to rise, you have the opportunity to live in a modern European city at a reasonable price.

Of course, if you want to live in the center, housing prices are high, and to find affordable accommodation you will have to move to the surrounding cities, which are 30-45 minutes away from Berlin. However, keep in mind that you will have to take care of transportation and the time it will take you to get to your workplace.

In addition, in a small town you will encounter very few foreigners and will be confronted with the backward mentality of the people, which will make your social integration much more difficult.

Social integration in Germany is difficult, and Berliners have a reputation for being even ruder than the average German. Suffice it to say, they do not even speak English at the Foreigners’ Registration Office.

But since Berlin is a multicultural city, it is possible to leave the Germans aside and make friends with some of the many foreigners from around the world, making you feel almost at home.

Life in Berlin is very exciting and liberal. There is a real sense of complete freedom.

It is true that most stores are closed on Sundays, but in return there are many other things to do. All kinds of social and cultural activities you can imagine will be found somewhere if you look for them. You will find all kinds of nightclubs with all kinds of music.

For many people, the weekend begins after Friday noon. The time to work is over and the time to enjoy life begins. Indeed, Berlin is not to be outdone when it comes to crossing borders. This liberality is also reflected in the sex festivals that are held in the city, or in the countless discos, clubs or brothels on every corner.

Everyone is free to do whatever they want. Unlike any other German city, Berliners are used to diversity. Even if you decide to wear pink clothes and sit on a peg to talk about the end of the world, no one will care and hardly give you a second glance.

Berlin’s vibrant cultural life has not yet transformed into an equally vibrant economy. It is not easy to find work, and wages are low. The unemployment rate is higher than in most German cities and wages are below the national average.

In short, is it hard to find a job in Berlin?

If you work in IT and do not speak German, it will not be difficult for you to find a job, because English is the main language in many companies in Berlin, especially in technological companies. There is a high demand for software developers and IT specialists in general.

If you are a skilled worker and do not speak German, you can find a job, but it will not always be easy.

If you are looking for an unskilled job and you do not speak German, it will be very hard to find a job in Berlin. There are thousands of people struggling to find these jobs. The best options, as long as you can at least speak English, are:

In general, Berlin is a great city to live in. Compared to other European capitals, it is quite cheap, but in terms of standard of living, it still cannot compete with cities like Stockholm, Copenhagen, Zurich, Amsterdam or London.

In trying to catch up with these more developed cities, Berlin is losing more and more of the unique and fascinating charm it had after the fall of the Berlin Wall. To some extent, you can still rediscover this hybrid charm between ruins and modernity as you walk the streets where elegant stores and restaurants coexist with areas still in ruins from Soviet times.