Living and working in HANNOVER

You are here:
Dec292022
GERMANY HOW TO FIND WORK AND LIVE 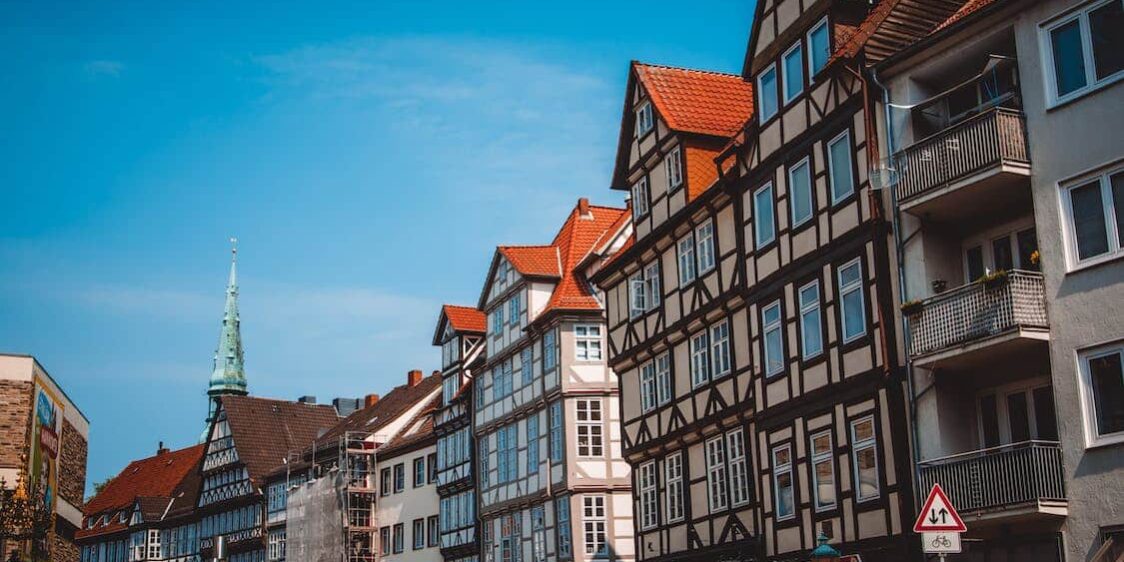 Hannover, the capital of Lower Saxony, is located in the northern center of Germany and has over 500,000 inhabitants. It is one of the most important industrial and commercial centers of the country.

It is certainly not what one would think of as a beautiful city, in some cases one can even say that it is ugly. It was almost completely destroyed during the last world war, and the buildings were rebuilt after the war in a somewhat questionable style. On the other hand, it is one of the greenest cities in the entire country, with countless green spaces, among which the Royal Gardens, one of the most beautiful parks in the world, stand out.

Despite its more than half a million inhabitants, the city is quite compact and allows you to move quickly from one place to another, using the efficient public transport, among the best in the country.

Its location in the center of Germany makes it easy to reach most other German cities: Hamburg, Berlin, Dortmund, Düsseldorf, Frankfurt, all reachable in less than two hours by train. This central location has made Hannover a trade fair city, because most German trade fairs are held at the Deutsche Messe AG in Hannover, the largest exhibition center in Germany.

The climate is certainly not Hannover’s best feature, although winters are not particularly cold (minimum temperatures do not drop, usually below 0° C), but most days are rainy and gray.

As far as the cost of living is concerned, it must be said that living in Hannover is not particularly expensive when compared to most other German cities. The city offers the opportunity to live without having to incur astronomical costs. The cost of housing, transportation and other services is much lower than in cities like Frankfurt, Munich or Hamburg. The only problem is the large number of students and other people moving to Hanover for professional reasons, which makes finding housing difficult, as demand exceeds supply.

Living in Hannover means living in a typical German city in the heart of Germany. The inhabitants are generally closed, reserved and suspicious of newcomers, which makes it quite difficult for expatriates to make friends with the locals, but when this happens, lasting and deep friendships are likely to develop.

The city is full of excellent schools and universities in almost all fields, the Hanover College of Music, Drama and Media (Hochschule für Musik, Theater und Medien Hannover), is one of the most famous in the world. These institutions attract many students from all parts of the world who study here, giving the city a cheerful and youthful atmosphere.

Despite the presence of many students, Hannover remains primarily a working-class city with the pace of a productive city. When people get home from work, they eat an early dinner, watch TV and go to sleep. Nightlife and entertainment options are very limited, so the Germans call Hannover the most boring city in all of Germany. Definitely do not expect the effervescence of Berlin, the offerings of Munich or the debauchery of Hamburg. One of the few pastimes might be the countless fairs that take place throughout the year, many of which you can visit for free.

Living and working in Hannover, conclusion

Hannover is not a beautiful city, and there is nothing so interesting or characteristic as to stick in the memory. The only thing that really surprises you is the large amount of public greenery. It is a business-oriented city and has practically no tourism, entertainment options are scarce and life flows quietly and a bit boringly during the countless gray and dark days that characterize the long autumn/winter.

But it is a city that is neither too big nor too small, everything is nearby and can be reached in a short time, and despite its more than half a million inhabitants, thanks to its multiculturalism it is an open city ready to welcome newcomers. It is one of the greenest cities in all of Germany and is strategically located to reach all other German cities.

The professional aspect should not be ignored either. The city is the capital of Lower Saxony, one of the most productive regions of the country, so there is no shortage of job opportunities. It is possible to find work in practically any sector, from IT to industry and from health care to engineering.