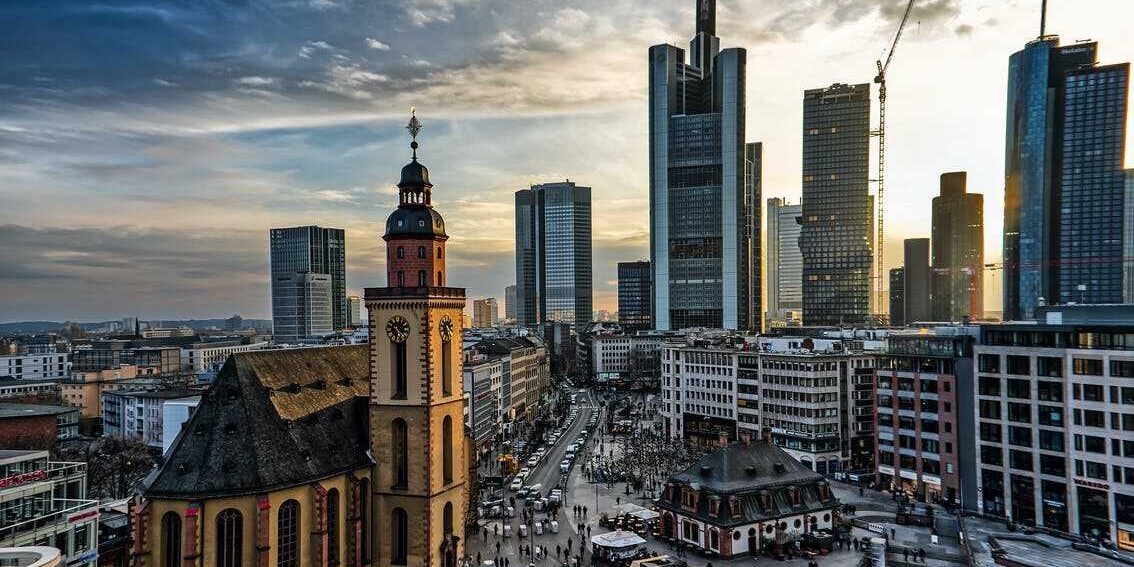 Germany is the fourth largest country in the world by GDP, making it an economic superpower. The unemployment rate in Germany is traditionally low (about 5%). German cities are home to a large number of innovative high-tech companies, and industry is always looking for workers. What are the best cities for job seekers in Germany?

There are many German cities, each offering different job opportunities with varying wages and costs of living.

Top cities for jobseekers in Germany

The German capital Berlin is home to large companies that offer many different job opportunities and career paths, so the number of expats looking for work in this city is constantly growing.

Berlin is a perfect working environment for those who want to start a successful career in large companies in the fields of IT, media and innovative technologies, as these sectors offer the best prospects.

The city is a leader in energy and environmental technologies. The industrial and tourism sectors are also very interesting.

Frankfurt is the fifth largest German city and a global financial center.

The European Central Bank, Deutsche Bank, Deutsche Bundesbank and other major financial institutions are headquartered here. It is also home to one of the busiest airports in the world, Frankfurt Airport, which provides numerous jobs.

Frankfurt is by far one of the best cities to find a job in Germany, as evidenced by the fact that the unemployment rate is below the national average.

Munich is a great city for finding a job. The city has a very developed industrial sector, especially in automotive, chemical-pharmaceutical and innovative technologies.

The cost of living in Munich is higher than in most German cities. However, wages are also above average.

Therefore, despite the high cost of living, Munich is certainly one of the top cities for job seekers in Germany due to its high wages and many employment opportunities.

Stuttgart is one of the ten most populous German cities. In addition, Stuttgart has one of the most developed economic agglomerations in Germany.

High technology and mechanical engineering are the most important industries in this region, with many large companies such as Daimler, Porsche, Bosch, etc.

Hamburg is the second largest city in Germany. Its port, the third largest in Europe, provides a large number of jobs, but there are other important sectors of the economy.

The service sector, trade, tourism, health care and education are the most developed sectors in Hamburg. Salaries in this city are above average.

Cologne has a population of over one million and is home to numerous manufacturing and commercial enterprises. The city has a highly developed economy that makes it one of the best cities to find a job in Germany.

The automotive industry is at the heart of this city’s economy. But there are also other sectors with high employment levels, such as the media and insurance services industries.