Wages and cost of living in GERMANY 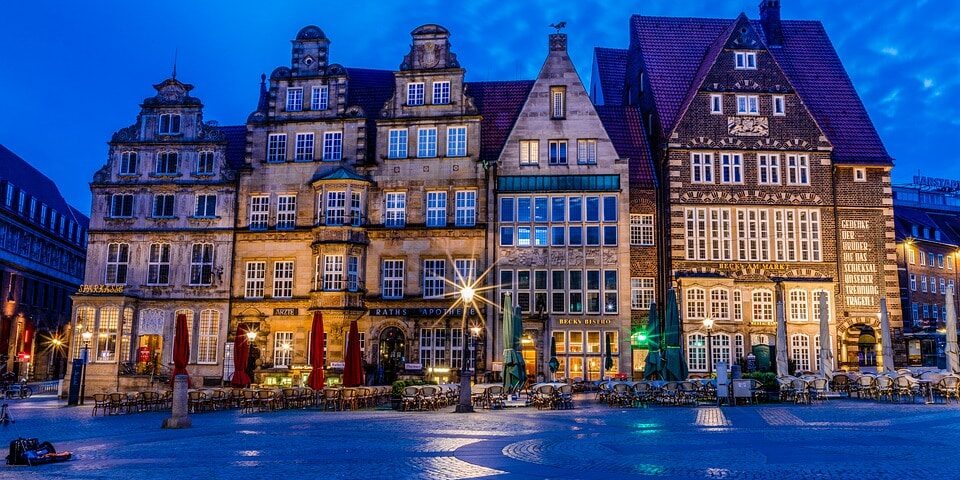 The first thing to note is that in Germany there is a good relationship between wages and the cost of living. According to Reinisfischer, only Denmark and Luxembourg have a higher average gross salary in the EU.

The average monthly net salary in Germany is around 2,500 euros per month. For Germans, on the other hand, a good average annual gross salary is between 60,000 and 80,000 euros.

For example, here are some average (gross) salaries for some professions in Germany:

Germany has a guaranteed minimum wage, which was set at €12.00 per hour in October 2022. That’s equivalent to about €1,744 (gross) per month. This minimum wage was introduced by the German Federal Ministry of Labor and Social Affairs (BMAS) and makes sense for the following reasons:

Cost of living in Germany

Germany is not an expensive country to live in, the cost of living is quite cheap compared to other European countries such as the UK, Switzerland or Norway. Prices for accommodation, food, utilities and entertainment are generally the same as in other EU countries. The most expensive item in the budget is housing. It must also be said that the cost of living in Germany is experiencing a significant increase, but this is unfortunately the case in most countries around the world.

Rental costs in Germany depend on many factors:

Rent for a one-bedroom apartment in the city center costs about €1,000 on average. However, this can vary greatly depending on the city. In Munich, it will be impossible to rent an apartment for €1,000, while in the new German states you can easily find it for €500 (including utilities). For a room you can spend about 500 €.

The cost of an apartment depends mainly on the region and the city. Eastern Germany is the cheapest, southern Germany the most expensive.

Health insurance is mandatory in Germany. If you choose private insurance, you must pay for it yourself, while the cost of public insurance is automatically deducted from your salary.

If you rely on public transportation to get to work, you will need to purchase a monthly pass. Prices vary widely depending on the city, distance, type of ticket, etc. In any case, the cost is 50/60 € per month and upwards.

Wages and cost of living in Germany, conclusion

In summary, we can say that salaries and cost of living in Germany are well balanced and the cost of living is quite low, especially compared to wages, although this depends on many factors, such as the city you live in and the lifestyle you have.

The main difference in the cost of living in the different regions and cities in Germany is the rent prices.