Living in IRELAND: pros and cons

You are here:
Jan122023
IRELAND HOW TO FIND WORK AND LIVE 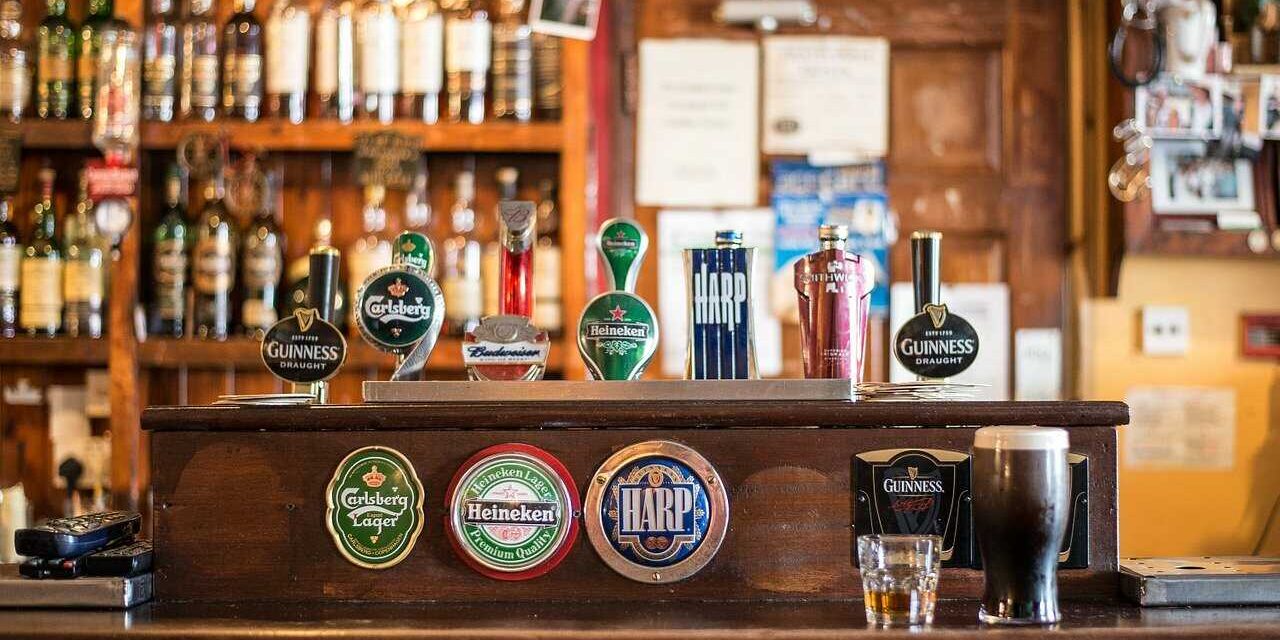 If you are considering Ireland as a travel destination, you also need to know its advantages and disadvantages.

Ireland offers good employment and career opportunities that are not easily found elsewhere, especially if you are qualified (IT and finance first). On the other hand, if you do not have any special qualifications but want to work and are not afraid to do menial work, you can find a job quite easily. Then it depends on you and your desire to improve yourself and advance professionally.

Assuming that an academic degree opens up more opportunities, in Ireland it generally comes down to what you can do rather than qualifications. The world of work is extremely flexible, and on average it is easy to change jobs. If you are good, your merits are recognized and you have a real chance to make a career. The pace of work is not particularly stressful.

In Ireland it is less difficult for a foreigner to integrate than in other countries. The Irish are the friendliest of the Nordic peoples, and there are no language barriers as with the other northern European languages. Just think of Danish, Norwegian or Dutch.

The people are not arrogant and do not have that sense of superiority like, for example, the British or the Germans. The Irish are open, friendly, generally well-disposed toward strangers, and have a mentality not too far removed from the Latin. People in Ireland are generally direct and sincere. People respect women, are less superficial, are better able to judge others and pay more attention to privacy.

Apart from Dublin, Cork and Galway, where there is also some cultural life, there is little to do in the rest of the country but sit in a pub and drink beer.

Compared to other northern European countries, services are worse. In the cities, for example, public transportation is expensive and not particularly efficient, and in some countries there is not even a ride service. There is little red tape and much paperwork can be done online.

The health care system is a mixed public-private system. Those below a certain income level are eligible for a “health card” and do not have to pay anything, (but waiting times are long). If you have a certain income (as most people do), you have to pay for something. For example, medicines have to be paid for up to a maximum of 140 € per month. Hospitalization costs €70 per day, and up to 10 days per year must be paid by the patient. Visits to the general practitioner (GP) cost 50/60 €. Waiting lists are very long and hospitals are often understaffed. Therefore, it is also advisable to take out private health insurance to get reimbursed. With good insurance, the waiting times are also much shorter. The health system is not equipped to care for five million people and the lack of hospitals is one of the country’s main problems.

Public education is free, but sometimes it is difficult to find a place in public schools. Alternatively, you can attend a private school, but you will have to pay for it. In Ireland, as in all Anglo-Saxon countries, there is little room for “culture as an end in itself” (philosophy, Latin, etc.) because it has little practical use. Moreover, the program is tailored to the interests of the student, who chooses the subjects that interest him most and on which he wants to build his own future. Don’t forget that the power of the Catholic Church in Ireland is remarkable for historical reasons, so be prepared to see priests in school all the time and endure several hours of religion. Studying in Ireland also means immersing yourself in its culture, learning its language (Gaelic) and playing sports (hurling, etc.).

Living in Ireland is expensive, from food to transportation, from medical care to alcohol, from entertainment to rent, the cost is very high.

Living and working in Ireland pros and cons

The climate is bad and it is not easy to get used to it. Six months of the year it is cold (though not excessively so). Most of the winter the weather is cloudy, gray and windy. It is practically always cloudy and it often rains, the sun sometimes comes out only in summer. Currently there is a real estate bubble in Ireland, especially in Dublin, reminiscent of 2006/2007. There is a severe housing shortage, which leads to considerable difficulties in finding housing, and prices are constantly rising. This problem is exacerbated by the fact that the Irish are obsessed with two-story townhouses and there is not enough housing available to meet market demand.

Living in Ireland, pros and cons

Living and working in Ireland, conclusion

Ireland is a beautiful country, the people are hospitable and accommodating, it is not hard for people to feel at home. The weather is not the best and the rental costs are high. But if you want to work and speak a little English, you can easily find a job and make your own way in life.

If you are interested in moving to Ireland, I recommend you to read the article published in this blog.