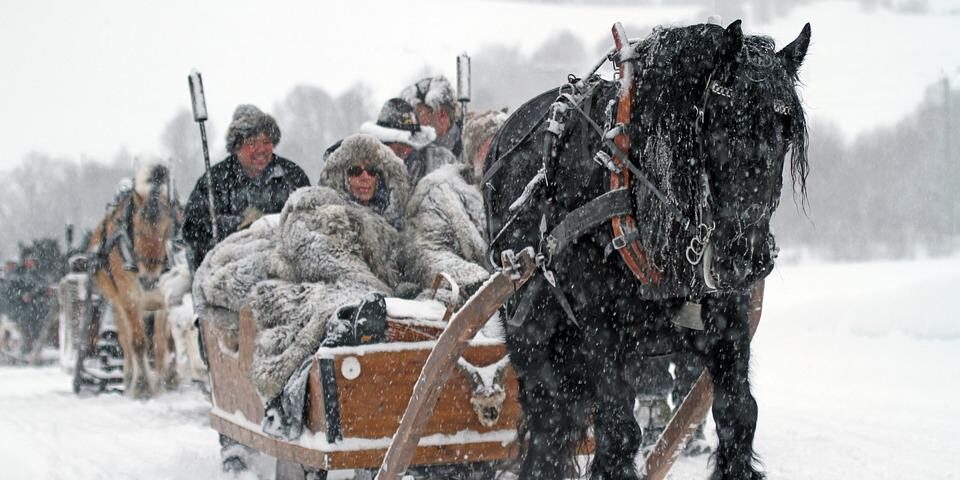 Norway’s GDP per capita is one of the highest in the world, although it falls sharply in relation to purchasing power given the high cost of living. Nevertheless, there are many who would like to find jobs in Norway.

The Norwegian economy has responded very well to the negative effects of the pandemic, thanks to the recovery in oil prices. The unemployment rate in Norway is 3.5%. This low unemployment rate might give the impression that it is quite easy to find a job in Norway, but this is not necessarily the case.

There are two mistakes that many people make when they think about finding a job in Norway:

The first is to think that you can easily find a job in Norway without speaking Norwegian, since everyone speaks English well. Instead, you need to know the Norwegian language, unless you are an engineer or a professional working in the field IT.

Consider also that Norway is a country with barely 5.5 million inhabitants, the same number as Miami, so the labor market is not even that big. But if you speak Norwegian, if you have an excellent command of English and finally if you a citizen of the European Community it will be easy for you to find a job, otherwise it will be much more complicated.

Norwegian language skills are required for many occupations, and most foreigners who speak only English can generally work in the tourism sector or perform low to medium skill jobs such as:

It is also possible to perform highly specialized jobs in the field of computer science and engineering using only English.

In any case, it would be advisable to know someone who will recommend you, because it is not uncommon for many companies not to hire foreigners who do not know Norwegian, despite the difficulty of finding employees.

However, the first source for finding a job in Norway is the website of the Norwegian Employment and Welfare Agency (NAV) with job offers and information. This is, in my opinion, the starting point for anyone immigrating to Norway in search of work.

Most in-demand jobs in Norway

The complete absence of formality is one of the most obvious features of Norwegian work culture. Norwegians are concrete people and especially goal-oriented at work, so employees enjoy great flexibility in both working hours and work schedules. There is very little hierarchical structure in the workplace, and supervisors are generally available and friendly and very interested in the welfare of their subordinates.The result is a very informal and relaxed work environment.

In Norway, union protection is very strong, and it is very difficult to be fired. You can only be fired if the company is in trouble for economic reasons and is forced to downsize or close, otherwise it is almost impossible to lose your job. In addition, the state guarantees considerable social protection to those who lose their jobs or to parents who have children.

NORWAY HOW TO FIND WORK AND LIVE

Working in scandinavian with english
January 19, 2023