Living and working in PANAMA

You are here:
Dec62022
PANAMA HOW TO FIND WORK AND LIVE 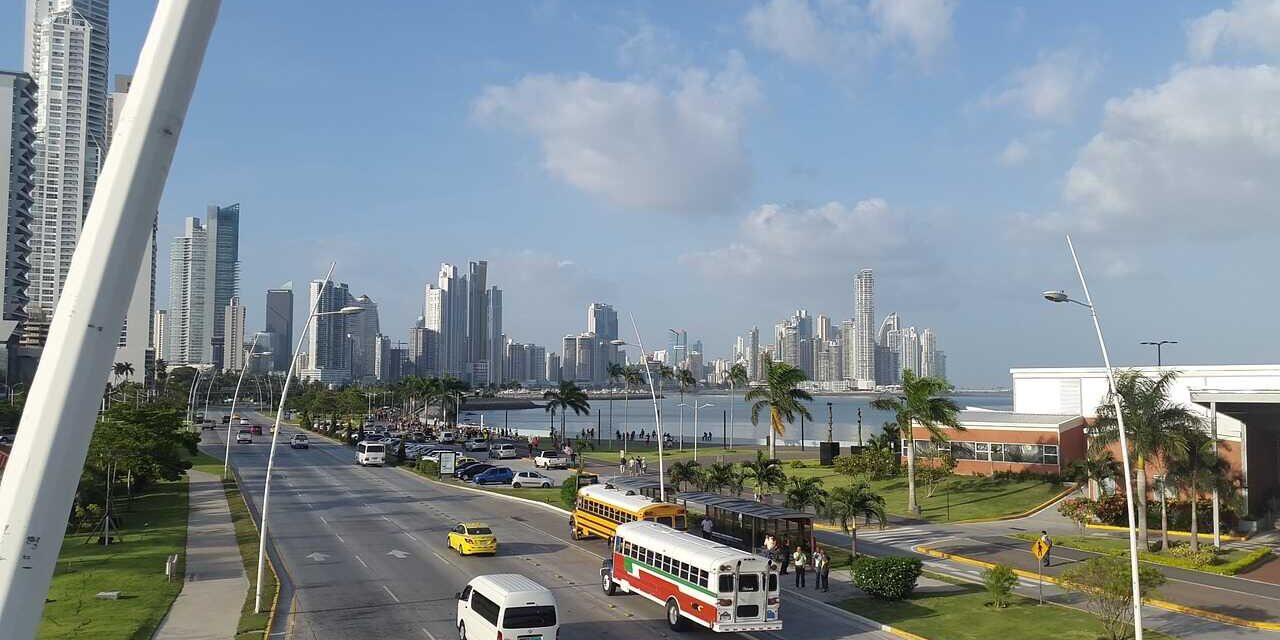 Panama is certainly not one of the most famous nations in the world, but it is surprising that it is considered one of the best countries to emigrate to. Therefore, living in Panama should not be a bad thing.

It has a total population of about 4 million. Most are concentrated around the Panama Canal, Panama City and the Pacific coast. The eastern and western provinces, on the other hand, are sparsely populated.

Among other things, we can point out that it is a country with constant economic growth. Its GDP will continue to grow above 4% this year.

Panama has beautiful landscapes. From the sandy beaches of Bocas del Toro, to the heights of the Volcán Mountains, to the Pacific coast, where there are wonderful beaches.

The history of Panama is closely linked to the history of the United States. Just remember that the U.S. dollar is used as currency. There is also a national currency (the Panamanian Balboa) that is exchanged at the same rate (1:1) as the dollar.

Public transportation in the capital (Panama City), the country’s largest city and home to a quarter of the population, is appallingly inadequate, overcrowded, slow, without schedules, and traffic-dependent. It has significant deficiencies in all areas except for the only subway line in operation (others are under construction).

So you might consider buying a Car, but the traffic and driving conditions in the city are terrible. It can take 2 hours during the day in the city to cover a distance that should take 10 minutes.

In addition, the city streets often have potholes, so you have to be careful because people steal the covers of the open sewers. During the rainy season, the situation worsens because the already inadequate drainage infrastructure is often clogged with garbage that people disrespectfully throw away. As a result, many parts of the city flood during heavy rains, adding to the general chaos.

If you are used to riding a bike, you should know that this is quite a risky experience in Panama, since there are no dedicated bike lanes. Thus, you are forced to ride your bike on the side of the road or use the sidewalks. Pedestrians do not have it any better here either – their rights are nil.

It is possible to live and get around Panama City without a car. But if you live outside the city or need to go somewhere every day, a car may be essential.

Services are available throughout the country, but they are not as reliable as you are used to. Expect the WIFI to be unpredictable at times, and the power or water supply to suddenly go out for hours without warning.

The upside when that happens is that it reminds you to turn off the technology, unplug, and listen to the birds in the forest, the waves on the beautiful beaches, or the car horns in the city.

You will enjoy good health care if you have private insurance. Public health care, on the other hand, leaves much to be desired.

The people are friendly and relaxed. Panamanians are party people and like to drink with friends and acquaintances, so the nightlife is very active. Panama has a long history of cultural mixing and here you will find people of different ethnicities. I dare say that there is no racism in Panama.

The cost of living has risen sharply in recent years. Since Panama is one of the most stable economies in the region, many foreigners (mainly from United States and South America, but not only) have moved to Panama to live. This, along with the growth of the local population, has driven up prices in the real estate market in particular.

The average salary does not even reach $700, and the cost of renting an apartment ranges from $800 to $1,000, even up to $2,000 in the center, in a safe neighborhood. Many Panamanians are forced to juggle to survive.

Buying in Panama costs almost the same as buying in Europe. When people move to Panama, they think the products are cheaper, but they usually cost the same and sometimes more than in Europe. Unless you want to live exclusively on rice, lentils, tropical fruits and vegetables that you buy in the local markets.

Crime is high and continues to increase. Robberies with shootings are common, armed robberies of restaurant patrons cannot be ruled out, robberies and pickpocketing on the streets and in homes are common.

Although crime is a serious problem, it is still significantly lower than in other countries in the region. The general rules of conduct apply here as well: Do not leave valuables open in your car, always look around when you go out at night, do not go to notorious neighborhoods, beware of pickpockets in busy areas, etc.

There is a lot of corruption, much more than in other countries. Panama is one of the countries with the highest corruption rate in South America.

For a Caribbean country, the food is very varied. Its gastronomy is influenced by African, indigenous and Hispanic cultures.

The weather in Panama is quite changeable, largely due to its geographic location. Many Panamanians complain that it rains too much. The Atlantic and Pacific Oceans on its sides make for a different climate in the different regions of the country. For example, in the Pacific area it rains all the time, in the central areas it usually rains in the afternoon, and in the Atlantic area it rains almost all year round and the temperatures are lower.

On average, three quarters of the year have extremely high humidity and rainfall. Only the rest of the time is dry and sunny.

The unemployment rate in Panama is relatively low, but there are not many jobs in Panama that you can get as a foreigner. First, all professions that require a license or registration are reserved for Panamanians: Pharmacist, Dentist, Doctor, Journalist, Accountant, Architect, Engineer, Hairdresser, Teacher, Nurse, etc.

Second, in order to be hired, you must obtain a work permit. In order for an employer to apply for such a permit, they must demonstrate a certain uniqueness to your work.

To work in the country, you need two documents: the first is the residence permit and the second is the work permit.

However, a foreign company operating in Panama can request the transfer of a worker from its country of origin, this is the most common method for expatriates to work in Panama. The other more common way to work here is to start your own business.

It is not legal to live and work in Panama on a tourist visa. Although statistics show that many people come to the country with this type of visa to explore the labour market.

English language skills and work experience are the best combination. If you speak English well and have work experience, you have a better chance of working in multinational companies that offer the best salaries in the country.

In Panama, there is a strong demand for the following professions: Construction, Trade, Services and Tourism.

There are several types of visas for entry into Panama:

Living and working in Panama, conclusion

In summary, the people of Panama are warm and friendly and the economy is doing well. So, in general, it is very interesting to live in Panama.

It is possible to live in Panama for as little as $1,000 per month. However, this is only true for some specific places. It is not a bargain-priced country like some places in Southeast Asia or Mexico, which is still accessible.

Many people choose Panama because of the climate and the simplicity of life. Panama also offers a special discount program for retirees who want to live here.

PANAMA HOW TO FIND WORK AND LIVE