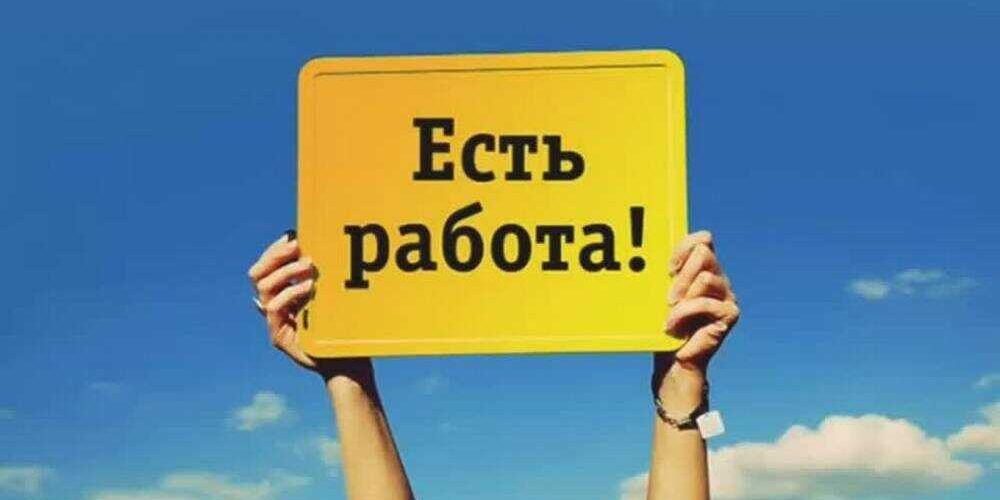 After the fall of the communist regime, Russia opened up to the market economy, but even today most of the country’s financial income comes from the enormous wealth of the underground (oil, gas, gold, diamonds, uranium and many other minerals). It is no coincidence that over 80% of Russia’s exports abroad are oil, gas, metals and timber. Due to the difficult language and protectionist policies of the Russian government, it is not easy to work in Russia.

There are 9% rich Russians who own about 50% of the country’s total wealth, while 14% of the citizens (over 20 million) live below the poverty line and many Russians are forced to work 2-3 jobs to survive.

Two major problems in the country are the old infrastructure that needs to be renewed and corruption at all levels, two factors that slow down investment and the development of the economy. As mentioned at the beginning, most of the national GDP comes from the export of raw materials, and the industrial sector is backward (with some exceptions such as the aerospace sector and little else).

The tertiary sector is also not very developed and tourism is almost non-existent. Russia’s GDP per capita is equal to that of Greece, but unfortunately it is an average and does not reflect the reality of the country, where there are very strong inequalities.

Foreigners who wish to work in Russia must apply for a work visa and then a work permit. Obtaining these documents is lengthy and complicated. Among other things, there are few jobs for foreigners in Russia. Also, you must know Russian to work in Russia, unless you are working in a multinational company, in a call center or in a language school.

One employment opportunity for those moving to Russia is teaching a language (English, French, Spanish, Italian, etc.) to Russians. There is the traditional form of teaching at institutes or private schools, or there is the option of teaching online. There are even websites where you can teach a language online.

1 Linkedin, you can check open jobs

2 Public Employment Service, job vacancies by region (in Russian only)

Work as an entrepreneur in Russia

Considering the laws and Russian bureaucracy, starting a business is lengthy and difficult (it may take several months), especially if you do not know the language. So it is advisable to contact a good law firm that speaks English. Usually the following steps are to be taken:

Unlike in the past, today you should avoid cities like Moscow or St. Petersburg. If your business is not financed and supported by an important local person, you have little chance of success. Start-up and management costs are very high, and if you do not know the right people, you probably will not succeed.

Nowadays, only big chains open in these cities. Russia is huge. It is much better to focus on lesser known cities where you can start your business more easily and with lower costs, especially for small business owners.

Finally, I would like to point out the website of the Russian Chamber of Commerce, which provides support and information to foreign investors.

RUSSIA HOW TO FIND WORK AND LIVE