Best cities for jobseekers in Switzerland

You are here:
Dec252022
SWITZERLAND HOW TO FIND WORK AND LIVE 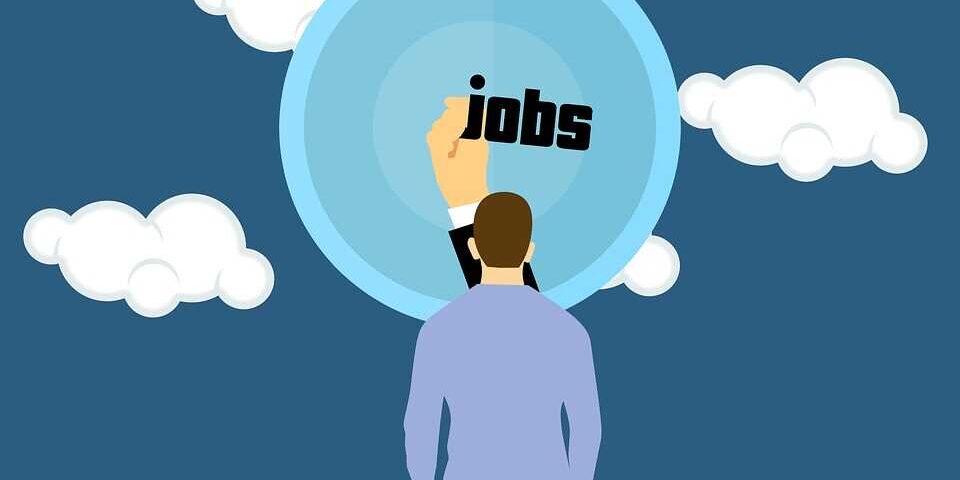 Many foreigners, especially highly qualified ones, easily find work in Switzerland; almost half of all executive positions in Switzerland are held by foreigners. Middle-class jobs (public offices, commerce, etc.) are filled almost exclusively by Swiss citizens. A large percentage of immigrants are employed in low-skilled jobs (hospitality, construction, etc.). Switzerland is a very popular place for immigrants because the average salaries, working conditions and standard of living are very high. Let us see which are the best cities in Switzerland for job seekers.

Switzerland is one of the best places in the world to live, and the country often tops the rankings of places with the best quality of life and safety in the world.

For this reason, competition in Switzerland is always fierce, and you have to be persistent and good-willed to get a job in Switzerland. In this context, it is useful to take a look at the article Working in Switzerland.

Geneva is located in the French-speaking part of Switzerland. It is also nicknamed the “City of Peace” because it is home to the European headquarters of UN. Geneva is the second largest city in Switzerland and is home to more than 20 international organizations, such as the Red Cross, the World Health Organization and many others.

Many Swiss and international companies have their headquarters in Geneva.

Geneva’s economy is essentially based on the service and tertiary sectors. There are three main sectors: Financial sector, commodity trade and commerce.

After the financial sector, the second important economic sector is the watch industry, which is dominated by luxury companies: Rolex, Richemont, Patek Philippe, Piaget and others.

Since 2020, all employees in the canton of Geneva have received a minimum wage of around 4,000 euros, the highest minimum wage in the world. But all that glitters is not gold, because Geneva is the third most expensive city in the world.

Zurich is considered the economic capital of Switzerland. Most people who are thinking of moving to Switzerland consider this city as their first choice, as it is not difficult to find work here.

The city’s economy is mainly based on the banking and media sectors.

Zurich is the 11th most competitive financial center in the world and the second largest in Europe after London. Many international companies are based in the city.

In addition, Zurich is the largest gold trading center in the world. Ten of the country’s fifty largest companies have their headquarters in Zurich.

Zurich is also the largest media location in Switzerland and the center of the creative industries. Four of the five largest Swiss media groups have their headquarters here.

Many surveys agree that Zurich is the city with the highest quality of life in the world.

Bern, the capital of the country, is another popular destination for job seekers in Switzerland and a suitable place especially for those seeking a quiet life surrounded by nature. In fact, Bern is famous as the best place to enjoy retirement in Switzerland. The city is surrounded by beautiful views and is considered one of the quietest cities in the country.

There are important companies from the industrial sector in Bern. In addition, there is the highest concentration of business consulting firms, law firms and fiduciaries here.

The city of Lausanne is a very popular city for immigrants with families. With its family atmosphere, it is ideal for those seeking a good balance between work and private life. Unlike other Swiss cities, it is much easier to find accommodation in Lausanne, as there are many houses and apartments in the city or nearby.

The capital of the Canton of Ticino is located in a strategic position on the north-south axis between the cities of Milan and Zurich.

Nestled in an extremely charming landscape, Lugano is a city with a very high quality of life, which makes it an ideal place to live and work.

Lugano is an important financial center, but also the pharmaceutical, fashion and trade sectors are strongly developed.

SWITZERLAND HOW TO FIND WORK AND LIVE