Living and working in NORTHEN IRELAND 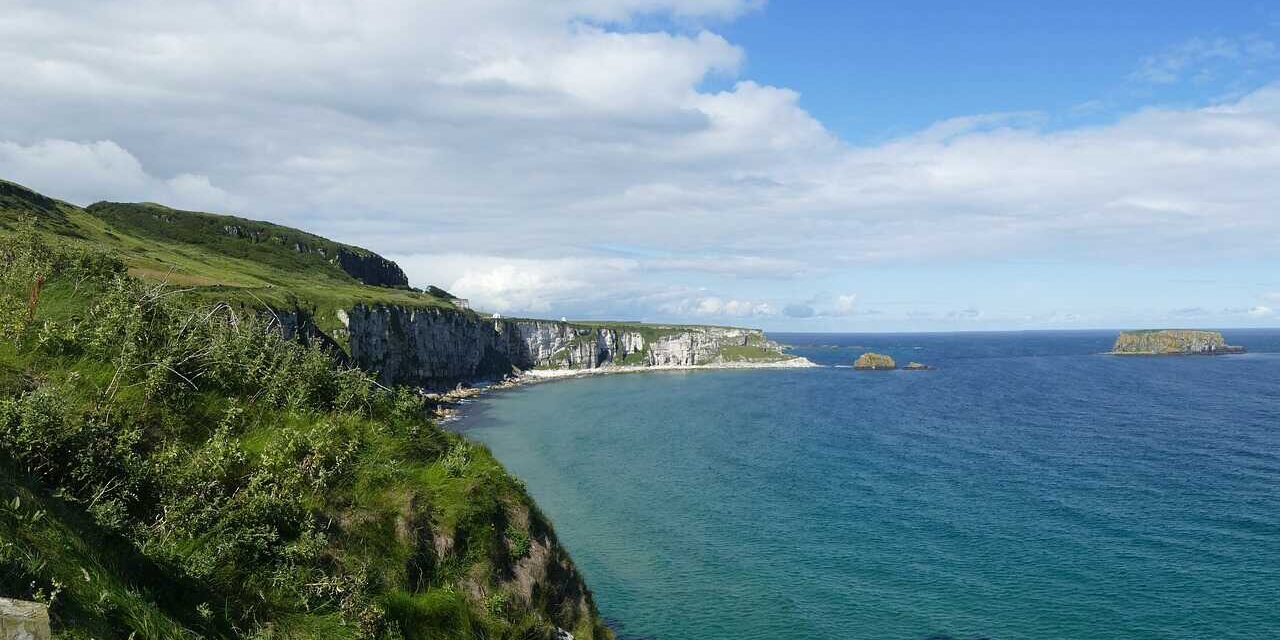 Northern Ireland is one of the four constituent nations of the United Kingdom. Its area is smaller than that of Kuwait, and it is located in the northeastern part of the island of Ireland. It borders the Republic of Ireland to the south. The total population of the country is the same as that of Barcelona. From a battlefield in the 1960s and 1990s, the country has become a tourist destination where you can enjoy fantastic landscapes: The sea is beautiful and the beaches on the north coast are simply breathtaking.

Although the road infrastructure allows for good connections between all cities, the public transportation network leaves much to be desired. The best way to describe it is: inadequate and expensive.

Northern Ireland is a small country with a relatively small population. For those accustomed to big city life, it may seem like there is little to see or do unless you have a passion for the countryside and the outdoors, even in windy, cold and rainy weather.

The people there are friendly, relaxed and generally helpful, caring and honest. The Northern Irish are personable and have an innate sense of humour, even though from time to time the religious and political divide between different parts of the population comes to light.

One of the reasons why more and more people are choosing to settle in Northern Ireland is directly related to the cost of living. Spending on supermarkets, renting or buying homes, and the cost of services is lower than in other areas of the UK. Belfast, for example, is much cheaper than London or Dublin.

The crime rate is very low, so you can move easily in the streets of the main cities. Health care is good, and there are excellent medical facilities. The education system is also of a high standard. If you are interested in studying in Northern Ireland, you will find Queen’s University, a century-old institution with more than 250,000 students, including many foreigners.

Talking about bad weather in Northern Ireland may seem like a cliché, but it is impossible not to mention the somewhat ‘complicated’ weather that awaits those who decide to move to and live in Northern Ireland. In addition to the almost daily rainfall, there are also the icy winds that can surprise you when you least expect it.

In the capital, many newcomers are looking for a job in the service sector, but there are also good prospects in areas such as science and technology, IT and trade.

In this regard, I would like to point out these two useful links from the NiDirect Government Service, which contain all the useful information and links for job seekers in Northern Ireland.

Living and working in Northern Ireland – pros and cons

In summary, I would say that once the climatic factor is overcome, Northern Ireland could be a good place to raise a family. The pace of life is quite relaxed and the people are friendly and family oriented. The education system in Northern Ireland is also good and has a higher level than in the rest of the UK.