Living and working in OXFORD 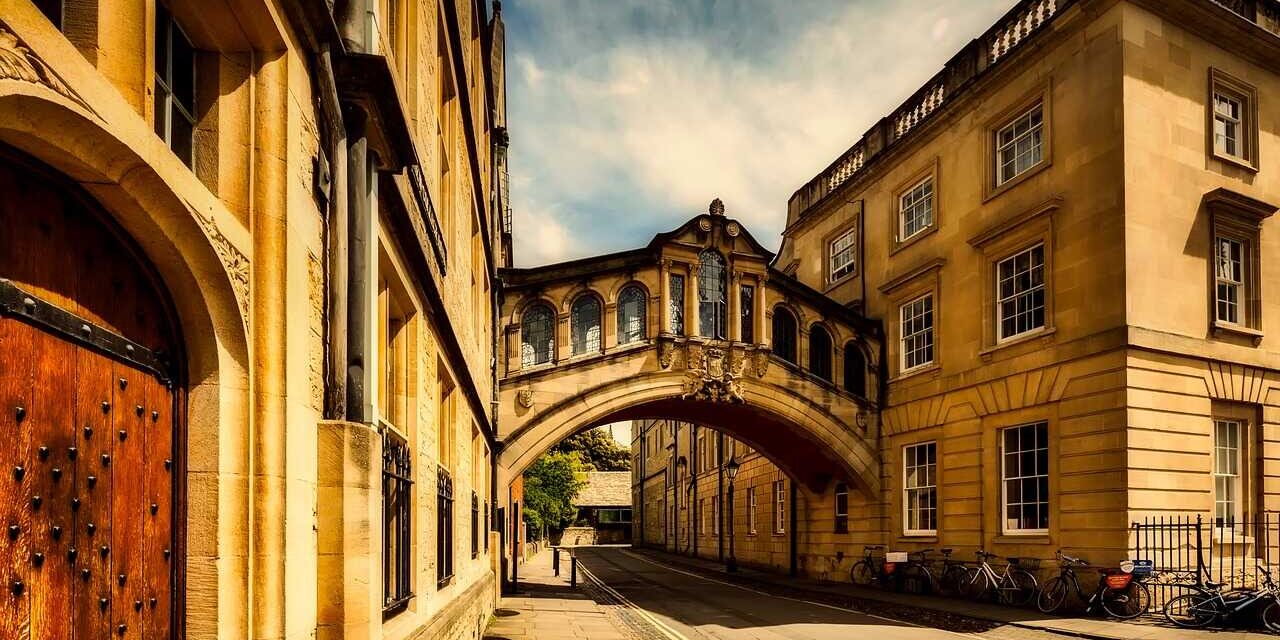 Oxford is one of the cities with the highest quality of life in Europe. Its spectacular architecture, its famous university, the quality of its services, the low crime rate and the cultural level of its people make it a unique city. So living in Oxford is not a bad thing.

The beauty of the city will surprise you. Everywhere you will see buildings that look like real works of art. Most of the buildings had a military function in the past and are perfectly preserved today.

It is quite easy to find a job in Oxford. If you know English, you can apply for minimum wage and make a living that way until you find something better. The unemployment rate in this city is only 5%, which is one of the lowest in the UK.

Education is at the highest level. Oxford University is one of the best in the world and its graduates are highly respected. For this reason, the city is considered a university city, where more than 20% of the population consists of students.

Public transportation in Oxford is excellent. But many do not use it at all, since the main mode of transportation is the bicycle. The streets are mostly bike-friendly, so you can easily cycle around the city.

The city is very close to the main cities, you can take a bus or train to London from any part of Oxford, with the journey taking up to an hour and a half.

The cost of living in Oxford is high, it is one of the most expensive cities in England. Although the minimum wage is almost $1,500, the cost of rent is extremely high; an apartment in the city center can cost $1,500.

Prices are almost as high as in London, but wages are lower. In Oxford, many workers live in working-class neighborhoods, where a room in a shared apartment costs about $700 per month.

In addition, the large number of students who come from all over the world every year leads to an increase in demand for housing, which does not make finding a place to live any easier.

Oxford is a typical British city. There are cultural activities, theaters and museums. There are many pubs and cultural activities. Nevertheless, it is a small, quiet city, animated only by thousands of students. In summer, the center is full of tourists who bring money and jobs, but also cause overcrowding and queues.

If you plan to live in Oxford and work in London, I’ll tell you right now that it’s not worth it.

Travel time is 1-1.5 hours, and the cost of living is not really much cheaper. You can probably find a decent flat just outside central London for the same price as in Oxford.

That Oxford is a great place to live is a fact, but that it is cheaper than London has yet to be proven. Housing costs are among the highest in the country and not that different from London.

If you live in Oxford and have to travel to London every day for work, you have to factor in the cost of transportation on top of the time, which is not cheap. Every day, many people commute between Oxford and London, but only because they prefer to live in Oxford, and certainly not because of the economic savings.

So if saving money is your goal, Oxford is not the best choice if you want to work in London. Other places are closer and have cheaper rents.

If you want to have all the information about living in the United Kingdom, you can read the article: How to work in the UK after Brexit