Living and working in ANTWERP 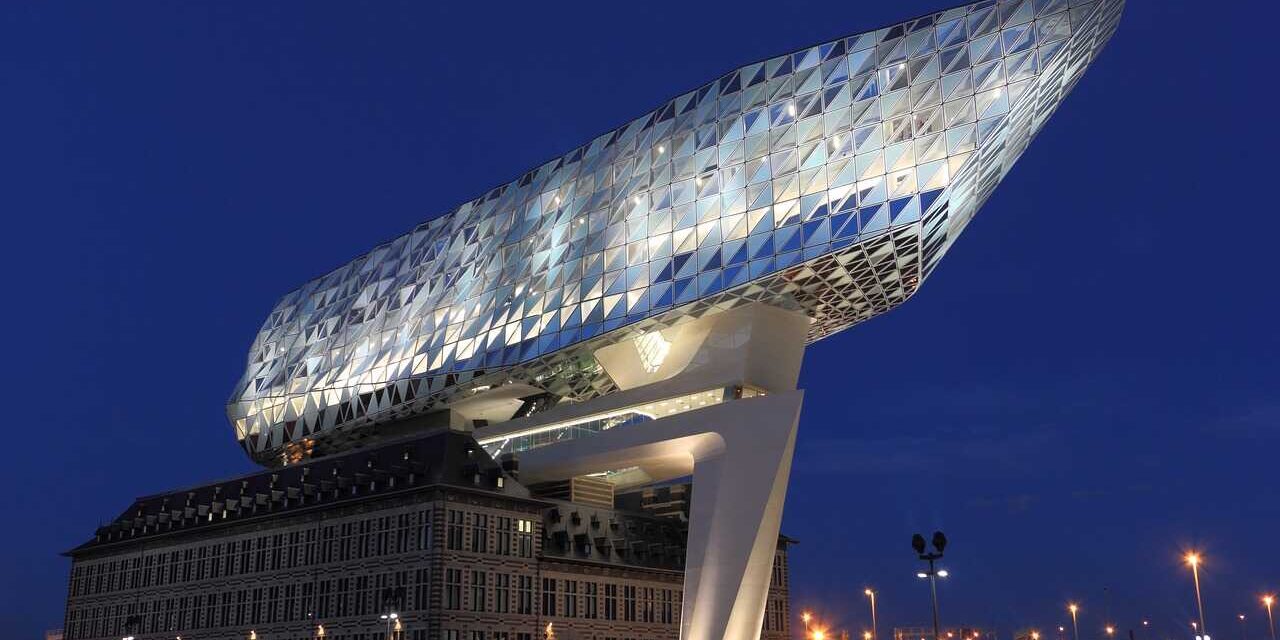 Antwerp (Antwerp in Dutch) is a city of just over 500,000 inhabitants in northern Belgium. It is the most important city in Flanders, one of the three regions of the country and the capital of this province. There are many foreigners living or thinking about living in Antwerp.

It is the second largest city in Belgium and world famous for the largest diamond industry in the world.

Its port is among the 20 largest in the world and is the second largest in Europe after the port of Rotterdam.

The city is strategically located: Ghent and Brussels are only half an hour away, there are high-speed train connections to the Netherlands and France, and the airport connects many European cities.

Flamingos are generally cool and unsociable and can often seem aloof and arrogant. But Antwerp has always been characterized by heavy immigration because of its port. The city has always been used to welcoming many immigrants, so you can be sure that no one will consider you a stranger here. Besides, many people from all over the world live in the city, with whom you can socialize.

Antwerp is characterized by a lively nightlife. There are many free concerts, mainly aimed at young people, and other cultural and artistic events.

Living in Antwerp is expensive. For example, a one-bedroom apartment in the city center costs around €800/900 per month, while in the suburbs it can cost more than €600.

Antwerp is one of the safest cities in the whole of Europe and it is on the top of the ranking of cities with the best quality of life. It’s an extremely safe city if you do not make the mistake of getting drunk near the river and trying to walk home alone. (Many people drown this way every year by falling into the river).

Public transportation is good, but if you want to live in Antwerp, you must be willing to walk. It’s the only sure way to be on time. Parking is scarce and expensive. Traffic is heavy and frustrating. Public transportation is okay, but you can not be sure it will be on time because of traffic and congestion. There are many bike lanes, and the bike is an excellent mode of transportation if you get used to riding in the rain, which is normal here.

Antwerp is an important industrial and commercial center because of its port. Many people who work in Antwerp are in some way connected to the port, which directly and indirectly employs almost 150,000 people.

The service sector and industry employ the most people. The port of Antwerp provides many jobs, and the fashion and diamond industries also provide many employment opportunities.

The diamond trade takes place mainly in the diamond district. Thousands of diamond specialists work in Antwerp, generating a turnover of around $60 billion per year.

Given the popularity of shopping in Flanders and the impressive fashion scene in Antwerp, many companies choose the city as a prime location for investment. Antwerp therefore offers opportunities in fashion and retail, one of the three sectors with the most job openings.

The city contributes more than one-sixth of the national GDP and employs more than one-eighth of Flanders’ population. So you will have the feeling of working in a big city, even though Antwerp is quite small.

If you are a medium to highly skilled worker, you can find good job opportunities; however, Antwerp has a high unemployment rate among young and low-skilled people.

You must keep in mind that Flemish, not French, is spoken in this city. So to find a job, it is important to know the language.

Living and working in Antwerp pros and cons

Although Antwerp is all about trade and business and people are mainly interested in making money, overall it is a nice city to live in because it is small and convenient, but offers the services of a big city.

The only problem that will arise in the next few years is the construction that is taking place almost everywhere. The city is a huge open-air construction site: broken streets, squares with big holes and roads closed by civil engineering works. Many important public buildings are also being renovated and are surrounded by scaffolding. All this makes urban mobility difficult.

If you want all the information on how to work in Belgium I suggest you read the article: the guide to working in Belgium

If you want all the information on how to move to Belgium you can read the article: Moving to Belgium