LIVING IN BELGIUM pros and cons 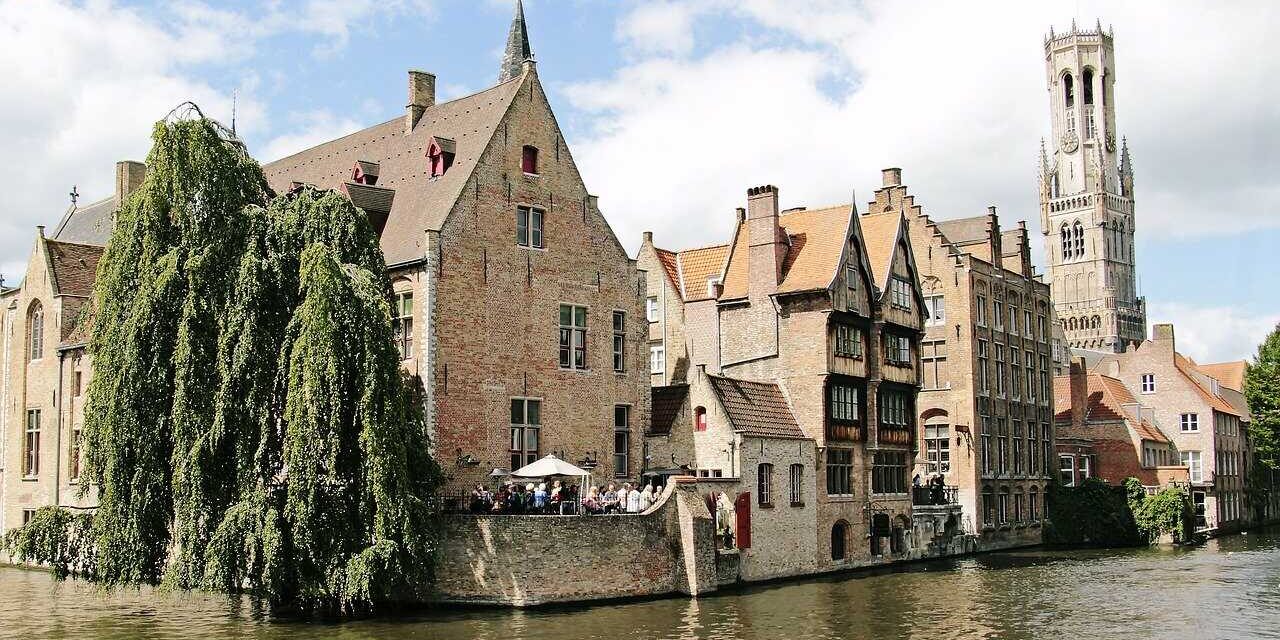 If you are considering moving to Belgium, you should know that living in Belgium has pros and cons.

First of all, Belgium is a somewhat anomalous nation because the north (Flanders) and the south (Wallonia) are completely different politically, economically and linguistically. In addition, Brussels represents another reality that is different from the other two.

Belgium is a nation with three languages in three clearly defined areas (Flanders, Wallonia-Brussels and the German zone).

These different communities form a complex state structure. The state is federal, which means that each region or community has different rules for housing and education. If you live in one region and work in another, you will experience these complications firsthand.

Certainly, Belgium offers good job opportunities. The greatest employment opportunities can be found in the Flanders region, where there is no shortage of work, the spoken language is Flemish, but there are also opportunities to work with only a knowledge of English or French.

There are opportunities for both skilled and unskilled jobs. If you are willing to do any job, you can work with English or French, but if you want to improve your career, you need to reach at least a B2 level in Flemish.

In the workplace, workers are respected and you can advance based on performance, not personal relationships. While it is true that you cannot live well without a good salary, as there are many expenses in Belgium, it is also true that there is always a job to be done for those who want to work.

There are also many job opportunities in Brussels. The region with the lowest unemployment rate is Wallonia.

The country is very civilized and has a low crime rate, the neighborhoods are beautiful and the streets are clean. The exception is Brussels, where there are squalid, dirty and abandoned neighborhoods.

The health care system is good and fast and the facilities are up to date. However, you have to pay for services in advance and get reimbursed later. For example, a visit to GP costs around €25. You pay the doctor in advance so you avoid the waiting list, but you have to pay the money in advance.

Public transportation is efficient; buses, trains, and streetcars are generally on time. Public schools are free and of a good standard. Public administration works very well, it is fast and available to citizens. Unemployed people have access to training courses and even free university courses.

Belgian society is very cold and closed, especially the Flemings, while the Walloons are generally more open and friendly. Like its neighbors France and the Netherlands, Belgium is facing a large wave of migration from North Africa, Eastern Europe and Turkey. Belgians have always been quite tolerant of foreigners, but this attitude seems to have waned somewhat recently.

People complain that there are too many Arabs, too many Muslims, too many blacks, too much cultural acceptance, etc. in Belgium. Unfortunately, this is already showing the first signs of xenophobia, which leads to contempt and dislike for all foreigners. The only way to overcome this barrier and be accepted by society and the local community is to learn the language. Otherwise, there is a risk of knowing only compatriots or other foreigners in the country.

The average Belgian eats soup at 7 p.m. and then goes to bed after watching something TV. Of course, do not think you are in Madrid or Barcelona, the opening hours of bars, restaurants and stores are those of a northern city, and unfortunately the notorious weather does not encourage going out.

Belgium has one of the highest tax rates in the world. Income tax is as high as 50% or more. In addition to employees, employers must also pay a particularly high contribution.

In addition, the regions, provinces and municipalities have independent tax powers. The Brussels Region, for example, consists of 19 municipalities, and not all of them have the same level of taxation. Local taxes include an additional tax on earned income, so you will be taxed differently depending on the municipality in which you live.

The cost of living is quite high, but so are salaries. So a lot depends on what area or city you will be living in.

In general, you have to pay for everything in Belgium (even books you borrow from the library). Electricity is expensive, internet costs at least €50 per month, health insurance (€100 per month or more depending on age, amount of insurance, etc.). Fruits and vegetables cost a fortune. Cigarettes are very expensive. Labor costs (plumbers, electricians, etc.) are also very high. The only thing you do not pay for is the highway.

Living and working in Belgium pros and cons

Living and working in Belgium, conclusion

In conclusion, not everything in Belgium is fun. Especially in the beginning, you need to get used to the country and the weather. You need to understand the rules and bureaucratic mechanisms. But if you are willing to make sacrifices, have persistence and willpower, Belgium today offers more services and job opportunities than many other countries.

Living in Belgium means living in a modern country, but also in a country with many contradictions that make it a civilized country, but at the same time not as rigid as a Scandinavian country

Living and working in ANTWERP
December 2, 2022