Living and working in CYPRUS

You are here:
Jan22023
CYPRUS HOW TO FIND WORK AND LIVE 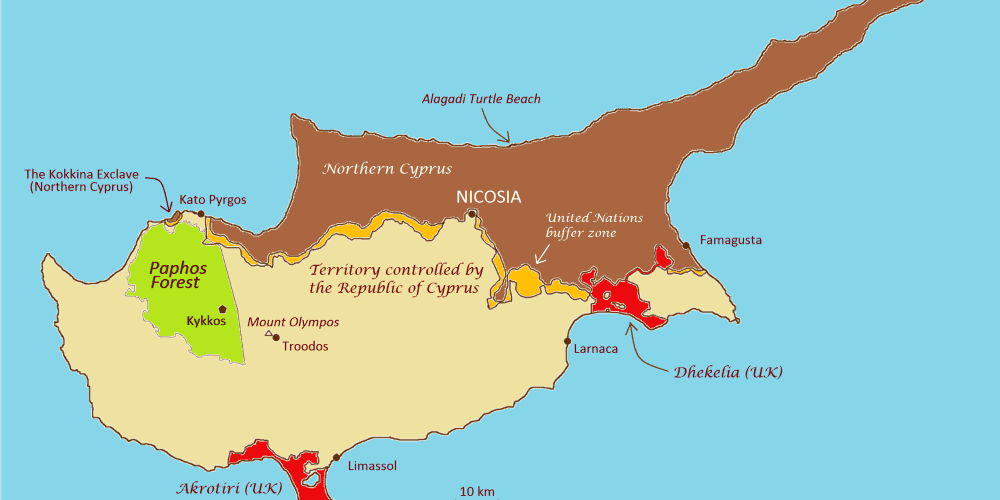 The island is basically a city. The total population is a little more than one million, it is difficult to find a building with more than five floors.

Summer is extremely hot and can also be humid, with temperatures well over 30 °C in July and August, and usually in June and September as well. Winters, on the other hand, are mild, and no snow falls except in the mountains.

Although there are theater performances, galleries and various other initiatives, Cyprus still lacks a true year-round cultural life.

The people are friendly although they have lost, in part, the true original hospitality they had a few decades ago, especially in the cities, although they are still very helpful.Although Cypriots are very friendly, it is difficult for foreigners to form close friendships with them.

As well as being open and friendly, Cypriots are extremely laid back and love to have a good chat. Therefore, times become extremely variable: “tomorrow” can mean “within a week”, or even “next month”.The Cypriots are Mediterranean in character, and this is also reflected in their work culture: they are more relaxed and less stressed than the European average.

Although English is very popular, you should make an effort to learn the language (government-funded Greek courses are almost free), and then you will find that people’s attitudes change completely and it is much easier to build relationships.

The sectors where it is easier to find employment in Cyprus are:

Cypriots are used to working with foreigners, so the use of English is widespread and on average, there is a good work-life balance.

Living and working in Cyprus pros and cons

Living and working in Cyprus, conclusion

Life in Cyprus is extremely relaxed and very pleasant, especially in summer. With good weather and incredibly beautiful beaches. People are friendly and food is an important part of the culture of the people. Here you do not eat to live, you live to eat. The quality of life is good, life is easy and the distances are short.

In winter it can be a bit boring and monotonous, but that depends on the kind of lifestyle you are looking for.

If you want more information about working in Cyprus, I recommend you to read the article: Jobs in Cyprus

CYPRUS HOW TO FIND WORK AND LIVE