Living and working in GREENLAND

You are here:
Dec22022
DENMARK HOW TO FIND WORK AND LIVE 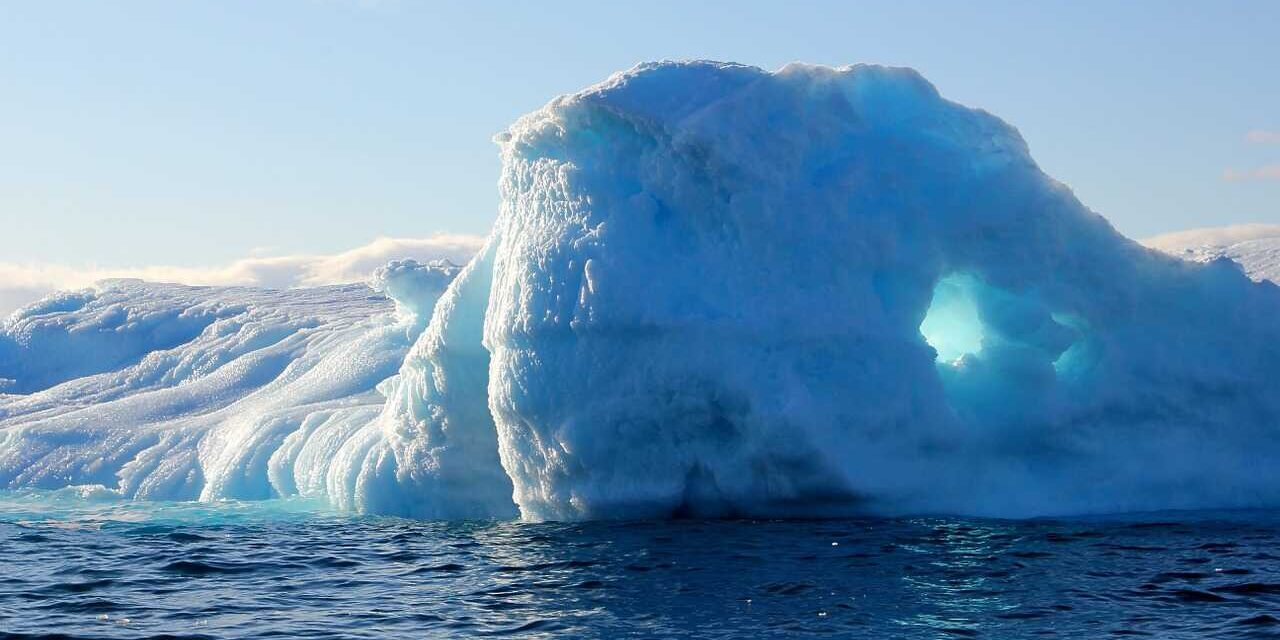 Greenland, which means “land of the people” in the Inuit language, is an island in the far north of the Atlantic Ocean. It is a nation of the Kingdom of Denmark. It is the largest island on Earth (Australia, which is about three times larger, is considered a continent) and also the most sparsely populated country in the world. Living and working in Greenland is not for everyone.

Before you move to Greenland and live there, you need to know three things:

Because the Greenland coast is part of the permafrost zone, buildings must be constructed to withstand the seasonal freezing and thawing of the underground permafrost. Therefore, as in all circumpolar areas of the world (with the exception of some parts of Russia), there are no skyscrapers or excessively tall buildings.

The official language is Greenlandic (Kalaallisut) and Danish is the second language.

The island has a special charm: the white of the snow, the beautiful colors of the water, sky and mountains, and in winter the green light of the Northern Lights flashing in the black sky.

The nature is absolutely breathtaking and beautiful! You can sail in the summer and ski in the winter, and you can go dog sledding in the northern part of Greenland.

You can drink tap water, the environment is so clean that you feel like you are drinking directly from a stream.

Greenland is 88% Inuit, who maintain their way of life:

Greenlanders are friendly and helpful. Everyone knows everyone, even in Nuuk, the capital. All citizens, Greenlanders, Danes and people of other nationalities, live together in one big community.

Greenlandic society is strongly influenced by Denmark. In Nuuk, about one third of the population is Danish. Newspapers are published in both Greenlandic and Danish, and all advertisements are bilingual.

The civil service is bilingual, but Danish dominates in many areas. All documents are in Danish or translated into Danish. The administration drafts laws in Danish. Later it will be translate into Greenlandic.

The reason for the administrative dominance of Danish is the lack of qualified people who speak Greenlandic. All Greenlanders learn Danish and many study in Denmark, so relations between the two countries are very close. Greenlanders still cannot leave their colonial past behind.

In order to integrate into the local community, it is advisable to learn Kalaallisut, a language that is very difficult to learn but essential for communicating with the locals.

The currency is the Danish krone. Life is expensive, and compared to Denamrk, prices are 10% higher. Alcohol, tobacco and fresh vegetables are expensive as they have to be imported (except potatoes in summer). However, medical care and education are free.

The weather in Greenland is extreme, with temperatures ranging from -5º C to -30º C in winter. In summer the thermometers take a break, but the temperatures hardly exceed 15º C. Although the winters are extremely cold and dark, they are of incomparable beauty.

Central Greenland is literally uninhabitable, as temperatures rarely exceed -20º C, so most of the population lives on the coast.

In winter, there are days when Greenlanders only see the light for a few hours, and other days they do not see it at all. Perhaps this is one of the reasons why there are so many suicides. Greenland has the highest suicide rate in the world, with 83 suicides per 100,000 inhabitants, ahead of its direct competitors: Lithuania and South Korea.

If you want to live in Greenland, you should know that Greenland suffers from both low education levels and a significant brain drain. 20,000 Greenlanders live in Denmark, and they are on average much better educated than the island’s inhabitants, and it is not only university graduates who are migrating, but also craftsmen, nurses and technicians. So there is a shortage of skilled workers, especially outside Nuuk.

To live and work in Greenland, a Danish residence permit is not enough, you need a special one for Greenland, because Greenland is not in the EU, so even an EU passport does not help much.

In short, your chances depend on your skills, but usually you need a job first. Online applications usually do not work, you have to talk to people and sometimes visit them in person, which is of course expensive.

In Greenland, personal relationships are very important, and things that can not be done on paper can sometimes be arranged in person.

The most in demand jobs are:

If you have enough money to start a business, you will probably get a residency permit (if your business provides jobs for locals). However, the country is very expensive, so you will need a lot of money to start.

Another problem is finding housing. Most of the housing stock is social housing, and it is very difficult to get an apartment unless your employer is a government agency, but outside the larger cities there are small private houses that you can rent. In Nuuk you have to rely on your employer.

In summary, Greenland has harsh weather and many people suffer from depression, there are few jobs and even fewer well-paid ones, the cost of living is high because almost nothing edible grows. And finally, the two languages (Greenlandic and Danish) are almost impossible to learn.

So for whom is it advisable to emigrate to Greenland?

If you are used to big city life and amenities, you will have a hard time in Greenland. On the other hand, if you like to be among yourselves, love nature, can do without shopping and comfort, love adventure, hunting and fishing, I recommend you to try Greenland even for just one season.

DENMARK HOW TO FIND WORK AND LIVE

Living and working in COPENHAGEN
December 2, 2022

Searching for jobs in DENMARK
December 2, 2022