Living and working in BREMEN 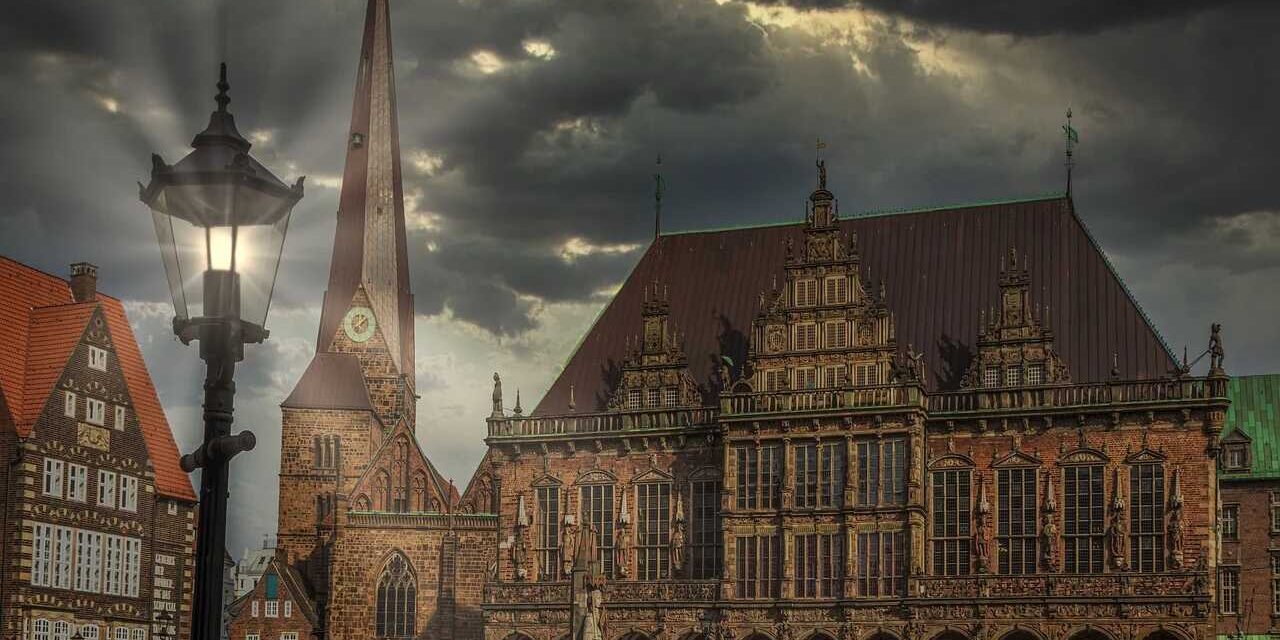 Living in Bremen is great, it is a beautiful, green city and ideal in terms of size, as the population is around 650,000, making it the tenth largest city in Germany.

The emblem of the city are the four animals (the donkey, the dog, the cat and the rooster) from the famous fairy tale by the Brothers Grimm: “The Bremen Town Musicians”.

The city is generally quite poor by German standards, which is especially visible in some streets, but it also has many beautiful old buildings that were not destroyed during World War II.

The people of Bremen are certainly not the most hospitable people you have ever met, at least not at first glance. However, they are very friendly and will try to help you, even though they will rarely approach you first.

Once you get to know people, they become friendlier and you get along well with them. They are generally very tolerant and liberal. Recently Bremen has become more international and it is easy to meet people from different countries and cultures.

If you are young and have a wide range of interests, Bremen does not offer many options to satisfy your needs, as the cultural and entertainment offer is limited.

As for transportation, it’s best to forget about the car and stroll through the streets (which usually have traffic-calmed zones). The city center is so small that you can easily visit it in half an hour.

Almost everything is easily accessible by bike or on foot.

A curiosity about the traffic lights in Bremen: There is a sticker on all pedestrian traffic lights warning to cross only when the light is green. Unfortunately, this warning is especially true for Latinos or other immigrants, who often ignore this rule.

Compared to other parts of Germany, the cost of living in Bremen is relatively low. Real estate prices are reasonable. A 2-room apartment near the center can be rented for about 800 euros. As mentioned above, Bremen is a poor city compared to other German cities.

Like other German cities, Bremen has a crime rate that is below the European average. However, it is among the worst cities in Germany when it comes to pickpocketing, theft and vandalism. However, you do not have to be afraid of being mugged, because crimes are committed against things, not people.

The German weather is not that great, and Bremen is no exception. The low winter temperatures, when the thermometer does not rise above 8ºC, and the spring, which comes late and with many rainy days, characterize the climate of the city.

We could also draw a veil over German cuisine, if you do not know how to cook, it will be advisable to learn at least the basics of cooking, if you do not always want to eat cabbage, potatoes and sausages.

As for work, if you do not have a basic knowledge of German, you can find work in some stores, in departments where you will not come into contact with customers, or in a chain like McDonalds, where you can work in the kitchen. There are also so-called holiday jobs, offered by Mercedes, for example, to work on the assembly line or in the warehouses. They also get paid well. Many students even come to Bremen for a few months just to do this job. However, a basic knowledge of the German language is required.

Bremen is, after all, a cheap city, the air is good, and there is also a bit of cultural life. Also, the city is relatively safe. People are not racist and the atmosphere is quite alternative, you can find a lot of hippies and people critical of capitalism.