Living and working in STUTTGART 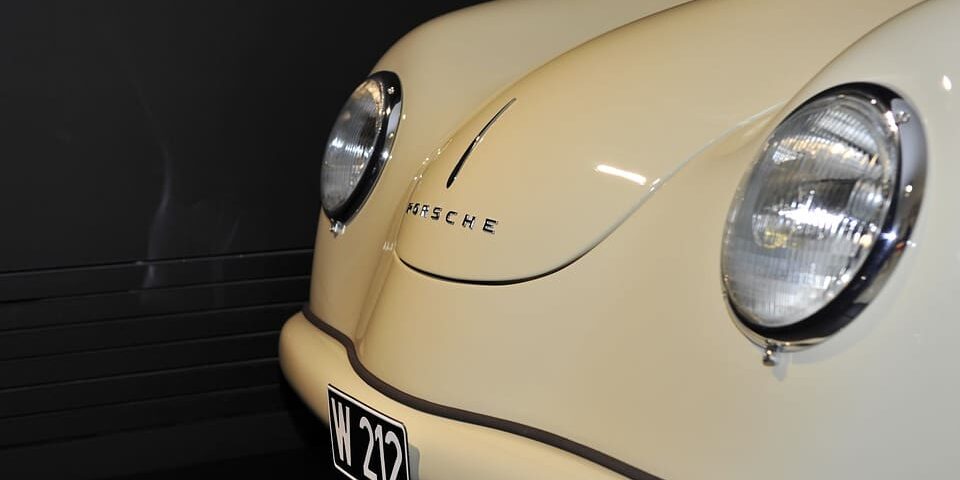 Stuttgart is a city of nearly 700,000 inhabitants and the state capital of Baden-Wuerttemberg. The city is famous for two of the most famous car brands in the world: Mercedes and Porshe. Despite its considerable size, the city is very manageable due to the lack of skyscrapers, the absence of major highways and the pleasant hilly landscape that surrounds it. The many parks and green spaces in the city also contribute to this provincial atmosphere.

But in reality, its apparent modesty hides a real cosmopolitan city and one of the most important economic powers in Germany.

The city’s public transportation system does not disappoint; its modern bus and rail networks meet German standards: efficient, clean, and reliable. Connections to other German cities are also perfect.

Life in Stuttgart is expensive. The city offers many job opportunities and many people are constantly moving here, which leads to an increase in housing prices. Apartments are not only expensive, but also hard to find because the demand exceeds the supply.

The cost of public transportation is also among the highest in all of Germany.

Most Stuttgart residents are very friendly and hospitable and the city offers numerous entertainment options, just think of the Cannstatter Volksfest, the second largest beer festival in the world after the Oktoberfest in Munich.

Although Stuttgart is rarely mentioned as a university city, there are actually many universities that offer degree programmes that are among the best in all of Germany and even Europe.

As for safety, Stuttgart’s crime rate is below the national average; in fact, it is one of the safest cities in the country.

On the subject of work, it should be said right away that Stuttgart offers many job opportunities, as many world-renowned automotive companies are located here, such as: Porsche, Mercedes, Bosch, etc. Not to mention the numerous technology companies and an extremely developed financial sector. Suffice it to say that the Stuttgart Stock Exchange is the second largest after that of Frankfurt.

Mercedes has two large plants in Stuttgart, employing almost 60,000 people. So, if you have the right qualifications, it is not difficult to find a job in these sectors.

Although it is true that the economic engine of the city is the automotive industry, which provides a large number of jobs, you can also find many job opportunities in other sectors, such as: IT finance, construction, hospitality, pharmacy, engineering, research, etc

The state of Baden-Wuerttemberg, of which Stuttgart is the capital, contributes more than 15% to the German GDP, which is a proof of the considerable job opportunities that the city offers in different sectors. Therefore, many foreigners live and work in Stuttgart.

Living and working in Stuttgart, conclusion

The city has a first-class economic system, it is easy to find work, public transportation is excellent, safety levels are very good, people are generally honest and friendly, and services are the same as in the rest of the country: efficient and fast. I would say that, apart from the weather, Stuttgart is perhaps one of the best cities in the world to live in.