Living and working in GIBRALTAR

You are here:
Jan102023
GIBRALTAR HOW TO FIND WORK AND LIVE 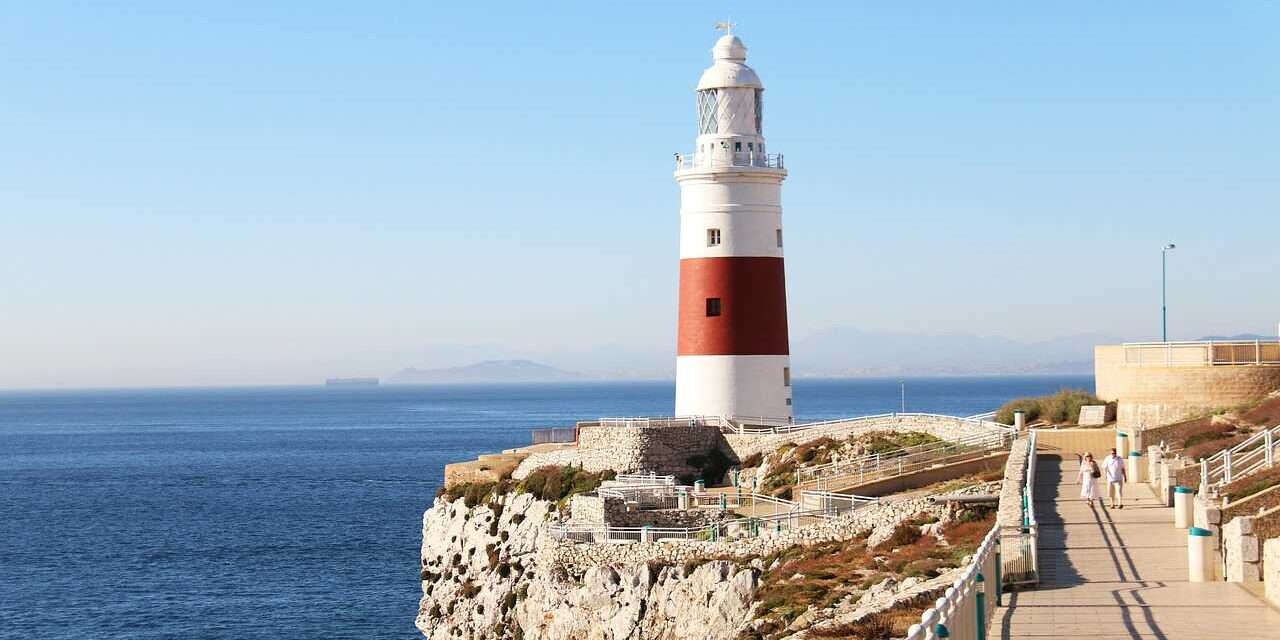 Gibraltar is an overseas territory of the United Kingdom. It is located in Europe and is practically in Andalusia. It was a full member of the European Union (until Brexit). Today, after the United Kingdom’s withdrawal from the EU, negotiations on the status of Gibraltar continue.

Gibraltar is a peaceful and safe place to live and work. It has about 30,000 inhabitants who live mainly on the west side of the island. The population of Gibraltar is 65% descendants of Genoese and Maltese settlers, 25% are of British origin and the remaining 10% are of Spanish origin. The official language is English.

The crime rate is very low and violent crimes are quite rare. Unemployment is very low, but jobs for young people are not always as well paid as one might think.

The public transportation system is not the best. Gibraltar airport is connected to London, but to get to Italy you have to go to Malaga airport. Traffic is heavy and there are frequent traffic jams on the roads. It would be advisable to limit the traffic of private vehicles.

Gibraltar is a multicultural and bilingual place (Spanish and English). Nightlife is not very pronounced, except for the many restaurants and the two casinos. People are generally friendly and speak English and Spanish.

The standard of living is relatively high by European standards. Housing prices, both to rent and to buy, are very high. Real estate in Gibraltar is as expensive as in London. This is because the isthmus is very small and only half is built on, the rest is a protected natural park or consists of steep cliffs. The demand for housing is very high, because Gibraltar enjoys many advantages. The cost of goods and food is somewhat higher than in Spain. However, there are some exceptions due to favorable tax rates, fuel, gasoline and diesel are cheaper, as are alcohol and cigarettes.

Life in Gibraltar is fantastic, because there are 300 sunny days a year, and even in summer it is never too hot, because the fortress is surrounded by water and there is always wind.

There are about 20,000 people working in Gibraltar, both residents and foreign workers who come from Spain every day. It is estimated that about 9,000 people cross the border every day to work in Gibraltar.

This is because the cost of living in Spain is much lower (especially rents).

Commuting involve a waste of time, sometimes considerable, due to the queues that can form at the border. So, it is true that by residing in Spain you save rent, but you have to consider that you have to cross the border every day to go to work, which involves a loss of time.

Those who decide to move to some border towns choose La Línea, located at the foot of Gibraltar and easy to reach, or Algeciras, located across the bay and 30-40 minutes away. Finally, Tarifa is perhaps the best choice, both for its nightlife and for its international atmosphere, which is incredible for a city of this size. In fact, there are many expatriates here and many surfers, it is the center of kitesurfing in Europe. The old town is very charming.

Finding a summer job in Gibraltar in the hospitality industry is also not that difficult. Stores, restaurants and bars are often looking for staff.

Also, I would like to point out these job recruitment websites: Recruit Gibraltar

GIBRALTAR HOW TO FIND WORK AND LIVE