Living and working in Budapest

You are here:
Jan112023
HUNGARY HOW TO FIND WORK AND LIVE 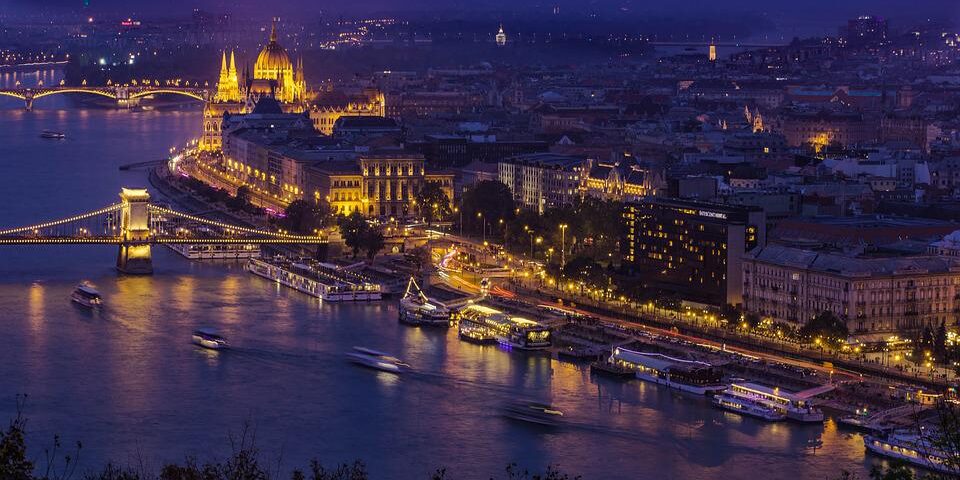 Budapest, the capital of Hungary, is a truly fascinating city with its impressive old buildings reminiscent of the bygone Austro-Hungarian Empire. With its nearly 2 million inhabitants, it is the only metropolis in the country. The city streets are always full of life and are frequented by locals and tourists day and night. Recently, more and more foreigners choose to live in Budapest.

The city has an excellent public transport network with buses, subways and trains that allow you to move around the city at any time of the day or night. Moreover, the city centre is not too big, so you can easily reach all the sights on foot. Budapest is also well connected with the rest of the country. The city government has started building several bike lanes, but there is still a lot to do to become a bike-friendly city

Compared to many other European capitals, Budapest is much cheaper, which does not mean that living in Budapest is extremely cheap, but let us say that the ratio between quality of life and cost is quite good. Unfortunately, with the development of tourism, many prices have become similar to Western European levels, making it difficult for people with low or middle incomes to go out to eat or participate in leisure activities.

Budapest, like all of Hungary in general, is a very safe city. You can go home alone at 4 in the morning without any problems. Murders, robberies, rapes and other violent crimes are very rare. Nightlife in Budapest is one of the liveliest in Europe. Bars, clubs and discos of all kinds and for every budget are open 7 days a week, 24 hours a day.

English is widely spoken, especially among the young people. You will find English speakers in most stores, bars, restaurants and all public places in the capital. However, if you intend to move here for a long time and try to integrate into the local population, you will have to learn Hungarian, which is not an easy language. It belongs to the Finno-Ugric tribe and cannot be compared to any other European language. If you really do not want to learn Hungarian, you should know that there are more than 25,000 expats living in Budapest, so you will not feel alone.

The people of Budapest, and Hungarians in general, are friendly and helpful, but direct, they will always tell you what they think without false pretence.

As for work, you should know that salaries in Budapest are generally not very high, unless they are jobs with very specific skills.

The easiest jobs to find as a foreigner are:

EU citizens can work in Budapest without needing any documents, while non-EU citizens have to find an employer who will sponsor them, i.e. offer them a job. It must be said that, unlike other European countries such as Switzerland or Germany, it is easier to be hired as a non-EU citizen, as the salaries offered are lower.

These are the main websites for finding a job in Budapest:

Living and working in Budapest pros and cons

Living and working in Budapest, conclusion

Budapest is a beautiful city full of magical places, with its splendid baths, its magnificent palaces, its enormous historical-cultural heritage, its large parks and its excellent transport system, all at an affordable price.

On the other hand, the city is very polluted, tourists are always in the way, the old houses in the outskirts cost less, but then you have to deal with the many problems.

In short, the city offers everything a big city can offer, with much fewer problems (noise, crime, etc.) I would say that in Budapest the positives far outweigh the negatives, if you are lucky enough to live in a nice flat and have a well-paid job.

HUNGARY HOW TO FIND WORK AND LIVE