Living in HUNGARY pros and cons

You are here:
Jan112023
HUNGARY HOW TO FIND WORK AND LIVE 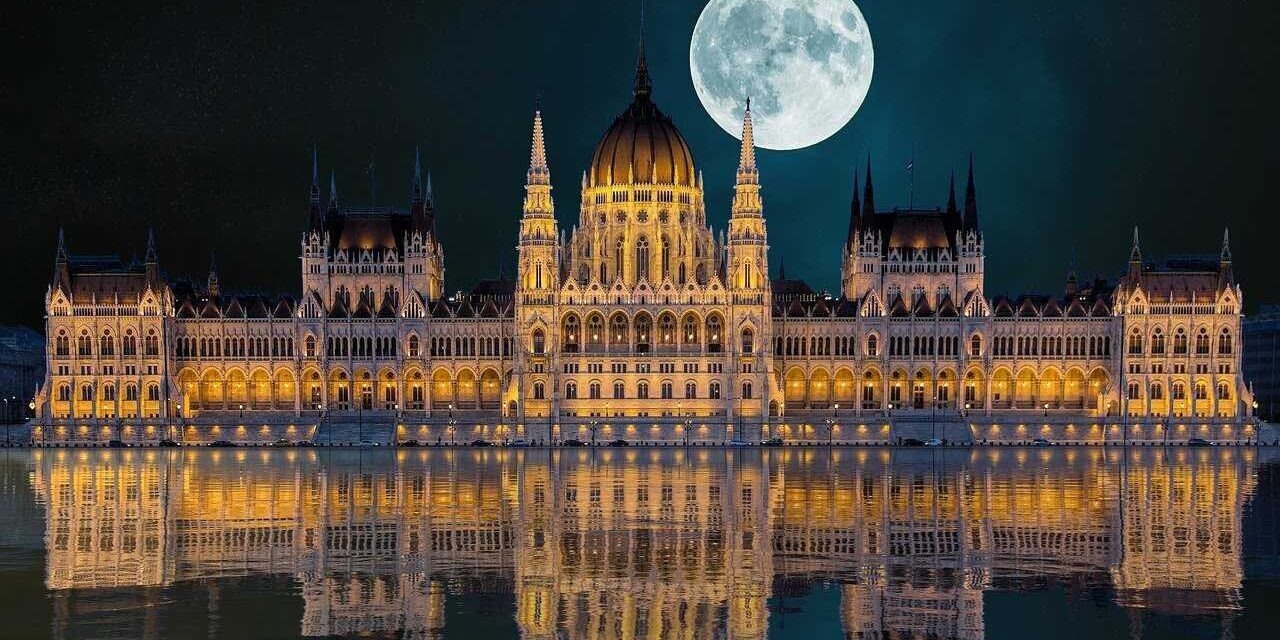 Hungary is a beautiful country where rural areas alternate with architecturally rich cities, where Austrian-inspired buildings, cathedrals and palaces alternate with Soviet-style buildings. What are the pros and cons of living in Hungary? Budapest is a wonderful international city with historic neighborhoods, old and new houses, many clubs, bars, restaurants and a large international community.

In Hungary it is not necessary to have your own car, because public transportation is very good, even in small towns and in the countryside. It is not extremely fast, but public transport is sufficient and trains and buses connect the different cities of the country and they will take you everywhere.

Hungary is a very safe country, you can walk on the streets at night without any problems. In Budapest, as in any big city, there are some areas that are best avoided.

Winters are cold and last from November to March, while summers can be very hot and easily exceed 30°C.

Food is quite heavy and simple. Fat is the king of flavors in Hungary. With the exception of paprika most dishes are reminiscent of German cuisine. There are also many soups and stews, such as goulash. In Budapest there are plenty of restaurants serving international cuisine, but in the rest of the country you’ll have to make do with Hungarian cuisine if you don’t want to starve.

Public health care is free, but not particularly good, especially the ER and hospitals.

Education is also free, but the chances of getting a really good education are slim.

Bureaucracy is still high, although there have been some recent improvements.

Corruption exists at all levels in Hungary, all state employees expect bribes to do their job better.

Infrastructure has improved tremendously in the last 10-15 years, mainly thanks to EU funding.

Nevertheless, life in Hungary is cheap. The cost of living in Budapest is also much lower than in most other European capitals. However, the cost of long-term rental housing and rooms is increasing rapidly, especially in Budapest due to the lack of accommodation intended for short-term rentals

Speaking of work, there is virtually no unemployment in Hungary, but salaries are incredibly low.Wages are lower than in most European countries. Many people work abroad, mainly in Austria, but some also in Slovakia. And most of these immigrants can afford a good standard of living when they return home. For others, however, who have to get by on a very low salary of around €300/400 a month, the situation is more complicated, and they often have to take on several jobs to make ends meet.

More than half of the population earns the minimum wage or even less (300-400 € per month). This fact is the cause of various forms of depression, which seem to affect mostly men and lead to a high rate of alcoholism. Poverty is clearly visible in the big cities. There are many homeless and mentally ill people living and begging on the streets.

But there are also positive aspects, such as the state-guaranteed maternity benefit, which is probably the most generous in the world. Mothers receive full payment for the first 6 months of the child’s life, then about 75% for another 18 months, and then about 25% if the mother stays at home.

For a foreigner who does not speak Hungarian, job opportunities exist almost exclusively in Budapest. Only after a few years, when you have learned the basics of the Hungarian language can you consider moving to rural Hungary (if you wish). It is much healthier, cleaner and quieter there.

These areas have the best job opportunities:

Hungary has always been a place where East and West meet. At first, people may be suspicious, distant or formal. But once the ice is broken, Hungarians are extremely warm, open-minded and hospitable. There is also a marked difference between English-speaking Hungarians who have traveled and others, especially of a certain age. The former are usually much more open. It must be said, however, that the majority of Hungarians are quite racist, nationalistic and chauvinistic, and harbor anti-liberal, anti-Semitic and anti-Roma sentiments.

As far as the level of English is concerned, the young people, especially in Budapest, speak English quite well, but the older generation is completely unreceptive to foreign languages and at best could understand some German or Russian. Unfortunately, Hungarian is considered one of the most difficult languages in the world and has very few words in common with other languages.

Living in Hungary – pros and cons

Living and working in Hungary, conclusion

First of all, it must be said that life in Budapest is quite different from life in a small rural town. Budapest is a wonderful city. Great architecture and great views. Good public transportation. A city with human scale. Variety of entertainment options.

Life in a rural town, on the other hand, is much more relaxed and restful. Women selling homemade jams or pickles. A lot of quiet and no social life, except for the traditional festivals in which the whole town participates.

In my opinion, Hungary is not the best option to emigrate. There is a language barrier, a cultural barrier and Hungarians are not welcoming to immigrants. I think it is an ideal place for a young person who wants to have an experience in a beautiful and multicultural city like Budapest, full of activities and a crazy nightlife. On the other hand, I do not recommend it for a permanent move.

HUNGARY HOW TO FIND WORK AND LIVE

Living and working in Budapest
January 11, 2023