Living and working in ICELAND

You are here:
Jan162023
ICELAND HOW TO FIND WORK AND LIVE 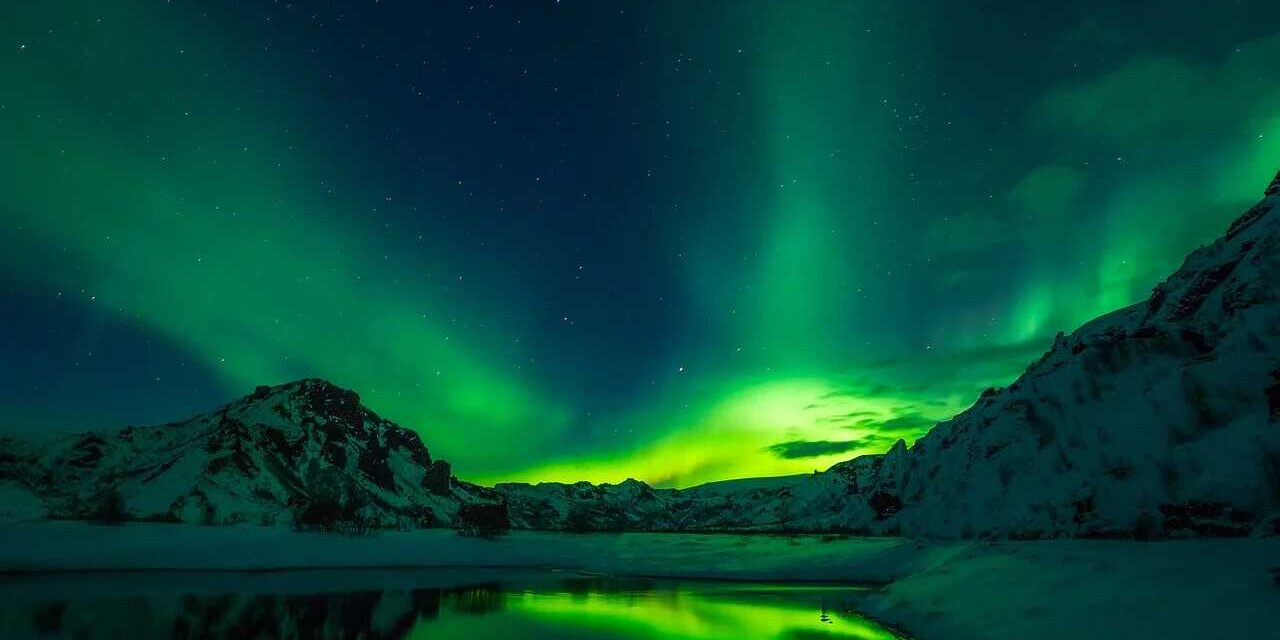 Iceland is a small country with only 370,000 inhabitants, two-thirds of whom live in the capital. Let us see what are the advantages and disadvantages of living in Iceland.

The country is currently experiencing a tourism boom, with around 1 million tourists visiting Iceland every year, which has both positive and negative effects on the inhabitants. A large number of people work in the tourism industry. One of the main reasons for tourists to visit Iceland is its natural beauty: glaciers, volcanoes and waterfalls.

Most people live in Reykjavik, a fairly large city similar to many other European cities. But as soon as you leave the area around Reykjavik, everything changes drastically. Then there are only small cities and towns with a few thousand inhabitants. Iceland can be considered the last untouched inhabited place on our planet. The environment and water are pure and clean, and all food grown and prepared in Iceland, from dairy products, bread and vegetables to fish, meat and other products, are extremely authentic.

Few places in the world can match the silence, tranquilly and seclusion found in many parts of Iceland. You don’t even hear the rustling of trees or the muffled sounds of insects. The silence is so palpable that it surrounds and permeates everything. Iceland is a truly ethereal, magical and very, very special land.

But it also has its dark side: Dozens of active volcanoes that can erupt at any moment. On average, there are two small volcanic eruptions every ten years. In 1783, the Laki volcano exploded, killing a quarter of Iceland’s population. If a large volcano were to erupt violently again, the consequences would be devastating.

The silver lining is that there are many geothermal power plants in volcanic areas that extract superheated water and steam from the ground and convert it into electricity, and even supply hot water to heating systems in cities.

I would say that the average Icelander has a deep respect for the nature of their land. They know they do not have full control over it, but they build around it and adapt to it. He is not afraid, but he respects the gigantic forces that exist underground.

Icelanders are quite reserved and closed. However, once you establish a relationship and trust, you will be welcomed with warmth and friendliness. People are not only friendly and hospitable.There is still an ingrained borderland mentality, which means that you will probably get help if you have a problem, but at the same time you are expected to do the same.

There is a great sense of freedom in the country. You can enter any farm or piece of land and spend the night there without the owner’s permission; you have to apply for a permit for more than one night.

Life in Iceland runs smoothly. People go about their business, go to work, attend school, and spend most of their time with their families or pursuing their hobbies.

To live in Iceland, it is almost certain that you will need your own car. There are some city and suburban buses in Reykjavik, but no other public transportation. Considering the size and climate, a car is almost essential even in the capital.

Health care is completely free and funded by the state. All education is publicly funded, and the largest university is run by the government, with very low tuition fees.

Living in Iceland is expensive. Because Iceland is far from any other inhabited place, virtually everything has to be brought in from a distance, which drives up costs. Even the cost of food is very high. As in most Western European countries, accommodation in Iceland is very expensive.

The climate in Iceland is usually temperate, which means it is never hot, but not very cold either (winter average: 0-5°C, spring and autumn average: 5-10°C, summer average: 10-15°C). It rains a lot because the Gulf Stream flows through the land. For the same reason it is always windy. A wind so strong that it can sometimes overturn cars. Due to the extreme northern location, the night lasts only a few hours in summer. The night gradually becomes longer and longer, until in winter there are only 5 hours of sunlight a day.

Highly skilled workers who decide to move to Iceland can contact the Icelandic embassy or consulate in their country to find out what employment opportunities their degree offers.

Unskilled workers need to focus on the tourism sector. The tourism boom has created a number of unskilled jobs that are in demand year round. The only dead periods are April – May and possibly October – November.

Living and working in Iceland: pros and cons

Living and working in Iceland, conclusion

Iceland has a lot of positive things to offer, but it is also far away from everything else, and as with most places that are far away, it is difficult and expensive to get anywhere. Iceland is undoubtedly a fascinating country, but it is an option for few.

ICELAND HOW TO FIND WORK AND LIVE