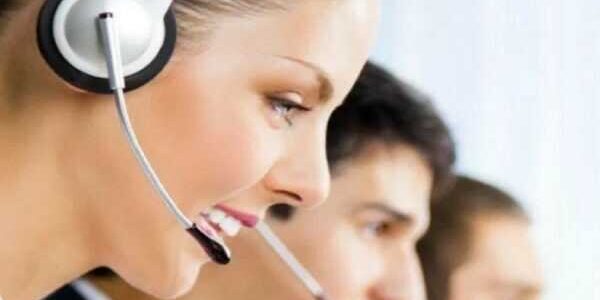 All over the world, many people work in call centers, whose offices are located in many countries and where native speakers are often needed. Many young people practice this profession, more than two thirds have a diploma and more than one fifth have a college degree.

Working in a call centers

Call center work is divided into inbound and outbound.

Inbound: Calls are not made, but received. In practice, these are customer service or technical assistance activities, where the employee gives customers information about the products and services offered by the company, answers questions or solves customer problems. In this case, it is necessary to know the product or service very well in order to be able to manage and solve the problems that may arise from time to time. For certain types of products/services, it may be necessary to complete special training before beginning work.

Outbound: the telephonist calls customers or potential customers, for example, as part of telemarketing, telesales, reservations, surveys, reminders, product sales, or other services. In this case, in addition to the fixed salary, there is a variable component that depends on the results achieved.

To work in a call center, you must:

A good rule of thumb to increase your chances of being hired is to research the company you want to work for and write a good resume. Be sure to highlight any skills that might be useful for the job (previous public relations experience, previous sales experience, etc.).

Working in a call center abroad could be a good opportunity for those who do not yet speak the local language. Many call centers have openings for native speakers. For these positions, previous knowledge and a B1 level in English are required. The curriculum is written in English. In-house training is usually provided for entry-level positions.

To find work in call centers, you can use the Internet:

Working in call centers around the world

Here are some major call center companies that operate worldwide: