Living and working in NAMIBIA

You are here:
Dec62022
NAMIBIA HOW TO FIND WORK AND LIVE 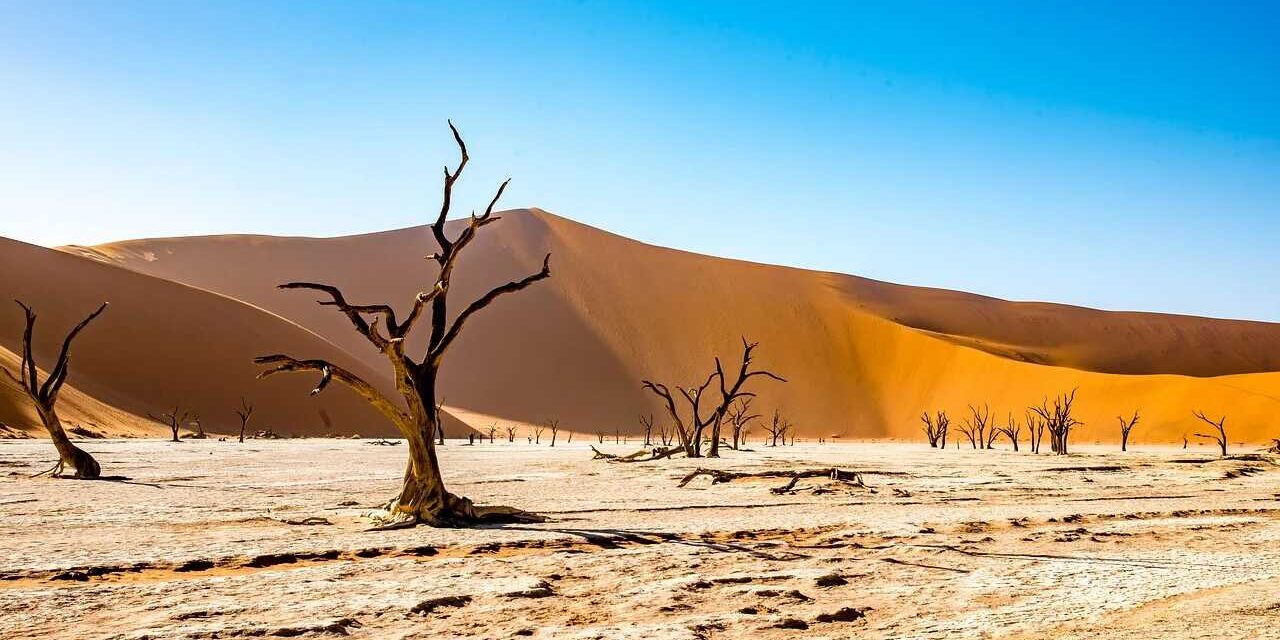 Namibia is a country in southern Africa and, with a population of only 2 million, is the most sparsely populated country in the world after Mongolia. There is only one major city, Windhoek, which is also the capital. There are a few other cities, many smaller towns and villages separated by enormous distances. There are quite a few foreigners who have chosen to live in Namibia.

Someone coined the definition of Namibia as “a small city spread over a huge country” Despite the small population, there are 15 main language groups and a total of about 27 languages (no dialects).

The country has a beautiful nature with endless sky, little pollution and beautiful landscapes. It is enough to remember that almost 50% of the country is under nature protection.

In general, when we talk about Namibia we refer to its capital, Windhoek, where most of the country’s wealth is concentrated.

Windhoek is growing and in the future it will have problems that most developing cities have faced: crime, housing, traffic, etc.

Living in Namibia is expensive. Food, housing, clothing, medical assistance are not cheap at all, but above all, housing in the capital is very expensive.

There is not a sufficient public transport system, so everyone who has the possibility travels with their own means of transport, which makes traffic chaotic. Namibian taxis are the main problem – they completely ignore traffic rules and have no regard for other drivers.

The lack of traffic rules and questionable driving skills mean that accidents on the roads are almost normal and in most cases involve children or overloaded cabs.

Social life is very limited, both in terms of things you can do and places you can go, as there are not enough bars, clubs and activities. So, if you are used to having an intense social life, you could easily get bored in the long run.

What stands out about Namibia, especially compared to other countries, is the friendly nature of the people, the relaxed way they treat each other even when they disagree, the acceptance of unity in diversity. Here, cultural and linguistic differences are not seen as a problem, but as a resource.

People are friendly, helpful and relaxed. However, this relaxed attitude can sometimes be a hindrance to business, as people tend to take long breaks.

Since the population is small, many people know each other and this leads to interesting interactions with the different people you meet.

In terms of safety, Namibia is one of the most stable and least dangerous countries on the African continent. You can still walk the streets without worry and you can camp. Except for some dangerous areas that you should avoid.

Services are very good compared to other African countries: cleanliness, reliable water and electricity supplies, access to all major services, and an excellent road network.

The only flaw is corruption and the links between politicians and Chinese newcomers who appropriate the country’s resources.

The weather is pleasant with temperatures between 10 and 30 degrees and most days are sunny.

The unemployment rate is around 30% and salaries are generally low. The only jobs with interesting salaries for foreigners are mainly in the technical field or mining. For those interested in the hospitality industry, I recommend taking a look at hotel jobs, which include job openings in Namibia.

The greatest potential for growth lies in tourism and in the processing of primary products, which are currently exported raw.

For those who want to start their own business, there are many opportunities for different niche markets and there is still room for early starters who want to create something new or unique.

In summary, if you like nature, wildlife, landscapes, other cultures, solitude and taking your time, Namibia could be just the place for you.

On the other hand, if you can not do without efficient public transportation and an intense nightlife and social life, the country is definitely not the place for you.

In general, however, life in Namibia is extremely satisfying. Proof of this is that most foreigners who come to “try out” the country end up falling in love with it and staying.

NAMIBIA HOW TO FIND WORK AND LIVE