Living and working in AMSTERDAM 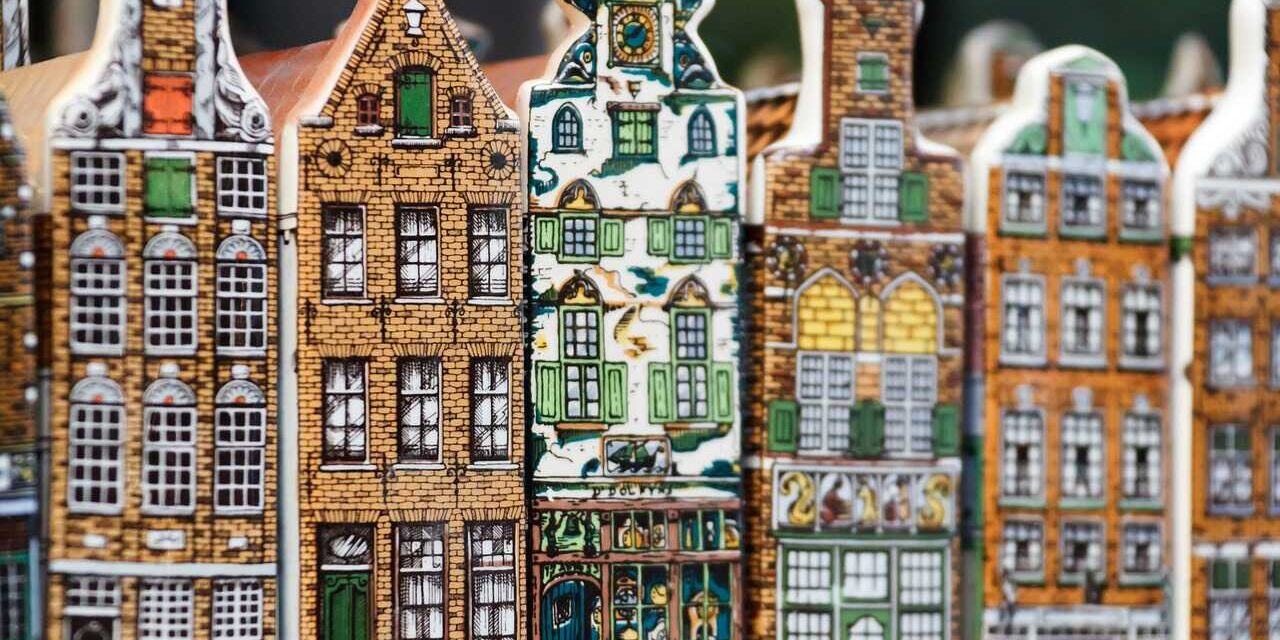 Amsterdam is a wonderful city that has something magical. There is an atmosphere rarely found elsewhere. There is the transgressive part with its red light district and cafeterias. And then there is the romantic part with its red brick buildings, its parks, its canals and its pink sunrises. Many dream living in Amsterdam.

With only about 800,000 inhabitants, it is one of the smallest capitals in the European Union. The center can be reached by bicycle from anywhere in the city in no more than half an hour.

There are no run-down suburbs or slums in Amsterdam. Even in the city’s poorer neighborhoods, buildings have been renovated and many neighborhoods have been redeveloped. Water, which is an essential part of city life, exists in the form of rivers, canals, ponds and lakes. To enjoy this aspect, it is enough to drift on a boat on the countless waterways, as many Amsterdammers like to do.

Amsterdam has one of the best public transport systems in Europe, both within the city and for excursions outside the city. There is also excellent infrastructure for cyclists everywhere. Most people ride this mode of transportation to work every day. It is the most bicycle-friendly city in the world.

Schools are almost as numerous as bicycles. Public education is virtually free and most institutions in Amsterdam provide a high level of education. The city’s universities and colleges are overflowing with foreign students. In some, such as the Conservatory, Dutch people are in the minority.

The cost of living in Amsterdam is high (though not yet as high as in London or Paris). Real estate in particular seems to be gradually becoming unaffordable.

If you do not have the right contacts, it is difficult to find a decent apartment at an affordable price. The standard of the apartments is usually of low quality, but in return they are very expensive. A room costs around €500 per month, a studio can cost €1,200-1,300, while an apartment starts at €1,600-1,700 and can cost up to over €2,000 per month. Given the high demand for housing, many owners even offer a “trial period,” meaning they rent the room for only one month, and at the end of the month, they can not renew the contract.

Amsterdam is, after London, the city where it rains the most in Europe. But while the English always walk the streets with umbrellas, convinced that sooner or later it will rain, even if the sun is shining. The Dutch have a different attitude. You will rarely see a Dutch person with an umbrella. They just enjoy the rain. It rains so often that if you ask a Dutch person if it is raining, they will tell you that it is not. Most days are rainy, gloomy, windy and cold. Summer is very short, it is practically autumn all year round. The lack of sunlight could be troublesome in the long run.

In Amsterdam you meet people from almost all parts of the world, and this creates a very culturally diverse environment. Even those who actually look Dutch almost always have a different ancestry.

With the expats present, it is very easy to exchange ideas and make friends. With the real Dutch, on the other hand, it is a bit more difficult. It will be difficult for you as a foreigner to join their group, and this is not because they are racist (most are not), but because they prefer their usual circle of friends. Currently, there is a growing intolerance of foreigners, especially people of color and Muslims. Racism and nationalism have increased after the Islamist attacks in Europe.

One of the highlights of Amsterdam is the entertainment. It is hard to get bored in this city, which offers a lively and intense social and cultural scene. The city is very lively with its people, parties, cafes, shows and festivals of all kinds. Amsterdam is one of the most liberal places in the world where you can be what you are or want to be. If you are a middle-aged man and like to wear a pink suit: no problem. People will pretty much ignore you and do not expect them to look at you a second time.

On the subject of work, we can say that the labor market is still pretty good. Depending on your education and the type of work you are looking for, you can contact various specialized expat recruitment agencies.

Although it’s still common practice in Amsterdam to deliver your resume door-to-door, don’t forget to include a photo of yourself (most Dutch recruiters and employers will throw away a resume without a photo).

In addition to the job search websites described in the Working in the Netherlands article, remember to create a profile on LinkedIn and Twitter if you don’t already have one, and search for companies.

It is true that in Amsterdam knowledge of English is sufficient for many jobs, but your chances of finding a job increase considerably if you speak Dutch, because most companies want you to be able to speak Dutch, since you will very often be dealing with other Dutch companies or with Dutch customers. In any case, any known language will help you stand out from other applicants, and the more languages you know, the better your chances of finding a job, regardless of whether you know Dutch or not.

The greatest opportunities are in finance, commerce, computer marketing, and engineering, where English is sufficient. However, for other professions that work primarily in direct contact with the public, knowledge of Dutch is increasingly important.

On the other hand, if you are looking for an unskilled job without knowing Dutch, you will have to deal with the many foreigners who come to Amsterdam every day looking for a general job. In this sense, the greatest opportunities lie in agriculture, but it is very poorly paid and hardly guarantees survival. Another area you can look into is logistics and messaging or cleaning. Finding a job in the hospitality industry (waiters, etc.) is also within your reach.

I refer you to the website of Keuzegids, which contains job offers, salary levels and other information, unfortunately only in Dutch.

Many claim that Amsterdam is a city disguised as a capital. If you are used to the bustle of London, you will die of boredom here.

If, on the other hand, you are tired of the hustle and bustle of the metropolis and want to live more quietly, but still enjoy all the services, if you love culture, architecture, festivals and parties, then this is the place for you.

But think twice before moving if you are used to good weather, peace, good cheap food and cheap rents.