Living and working in Eindhoven 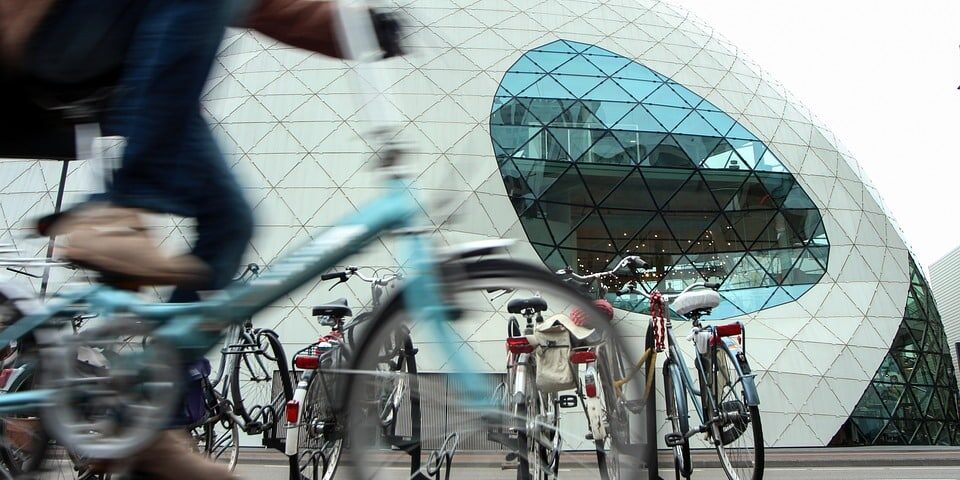 Eindhoven is not the most beautiful city in the Netherlands. It is certainly not as beautiful as Amsterdam or Utrecht, and if you want to see windmills and canals, you will have to change your destination. It does not have much to offer in terms of historical and cultural heritage. Although it is the fifth largest city in the Netherlands, it is quite small with just over 200,000 inhabitants. It is located in the south of the Netherlands and is known for three things:

Although students at the local technical university make up the majority of the young population, social life and entertainment opportunities are significantly lower than in other Dutch cities such as Rotterdam or Amsterdam. People are quite cool and aloof by nature, but with expats they are often friendly and helpful when you need help.

There are many foreigners living in Eindhoven who come from all over the world (China, India, Europe, etc.). This makes it quite easy to meet people from different backgrounds.

The city is very safe, violence and crime are very low and in most cases are limited to the theft of bicycles, which are always in great demand due to their wide distribution throughout the country. Eindhoven has good services, infrastructures are excellent, traffic is never excessive. The transport system is well developed, but as usual in the Netherlands, the bicycle is the most used means of transport. Given the small size of the city, you can easily reach any point by this means of transport.

Speaking of climate, the climate is not very different from the typical Dutch one. It is never too cold, even in winter, the temperature hardly ever drops below zero, but instead the days are grey, short and rainy.

Living in Eindhoven is quite expensive. Especially when it comes to accommodation, and especially if you want to live in the centre of the city, you have to be prepared to pay considerable sums. However, it is still cheaper than in many other European cities, and compared to many other destinations where finding an flat is a nightmare, finding an flat in Eindhoven is not such a hopeless task.

The enormous investments made each year in the technology sector are bearing fruit, and new companies are constantly joining the already numerous ones, generating a large number of patents each year in a wide range of sectors: Robotics, Medical Technology, Environmental Technology, Automotive Industry, etc.

Living and working in Eindhoven, conclusion

Living and working in Eindhoven essentially means living in a small city that offers a fairly relaxed lifestyle. The city has no particular historical heritage and does not offer a vibrant cultural scene, but it does have a healthy and ever-growing economy that accounts for more than a quarter of the Dutch GDP.

The many start-ups and technology companies guarantee important job opportunities, and the city offers good services and a relaxed lifestyle. Not surprisingly, some surveys rank Eindhoven as one of the best cities in Europe to live and work.

Those who want to know more about the work aspects can read the article: Working in the Netherlands

Wages and cost of living in the Netherlands
January 10, 2023