Living and working in THE HAGUE 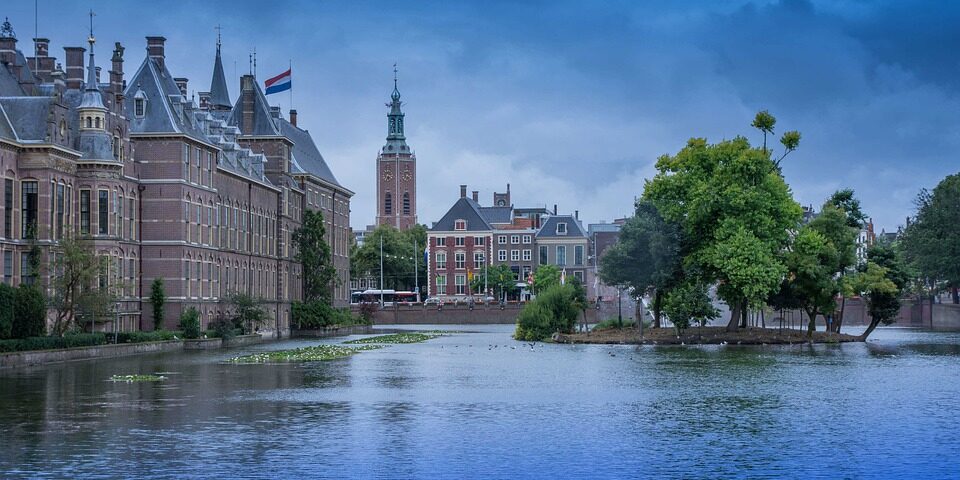 The Hague is the third largest city in the Netherlands and has more than half a million inhabitants. The capital of the country is Amsterdam, but the government is based here. In addition, The Hague is home to many international organizations such as the International Court of Justice, the International Criminal Court, and hundreds of other international and multinational organizations. The foreign embassies of all countries represented in the Netherlands are also based here. This means that there are many expatriates who currently are living in The Hague.

The city is located on the coast, close to Rotterdam, and thanks to excellent public transportation, it takes less than an hour to get to Amsterdam or Utrecht. Public transportation is very good and allows you to travel easily both in urban areas and in other Dutch cities. In any case, the Dutch are known to love bicycles, which can be found everywhere and used to get around the city, also thanks to a well-developed network of bike paths.

In the city there are many green areas and in the immediate vicinity, not far from the city center, there are huge parks and forests. The Hague is generally very safe. You can even venture out for a walk alone late at night.

As for the cost of living, it’s average for other Dutch cities and certainly lower than in Amsterdam or Rotterdam. The most expensive is to rent an flat and even more expensive to buy it.

The climate is more or less the same throughout the Netherlands, perhaps the climate in The Hague is more temperate (less hot in summer and less cold in winter) due to its location by the sea. Spring and summer are only two theoretical seasons, there are certainly some nice days, but forget about the summer temperatures you’re used to and whole weeks of sunshine without a cloud in the sky.

Winter is not particularly cold, temperatures rarely fall below freezing, but the main problems are: the gray days that, if they last for weeks, are really depressing. The rain that falls almost constantly and, if accompanied by wind, becomes very annoying. The rain is so much part of the everyday life of the Dutch that most of them do not pay attention to it anymore and do not even use an umbrella.

The Dutch are generally helpful and friendly people, but they can seem rude at first because they are direct, easy-going, and have no qualms about telling you what they think to your face, and they expect others to act the same way. So if you want to live in The Hague, you must learn to get used to this way of dealing with people.

The Hague is a city full of students, which brings with it an intense social life, there are parties, music festivals, street parties, etc. But do not expect the nightlife you find in Barcelona or Berlin. The lifestyle is typical of a Nordic city, and if you exclude the weekends, the city is already empty by 8pm. If you love nightlife and entertainment, Amsterdam or Rotterdam are probably better for you.

Fortunately, however, there are many expats in the city, so it is not difficult to meet new people, which makes it a perfect place for those who do not speak Dutch, but only English.

In terms of work, it must be said that many foreigners have chosen to live and work in The Hague. Many Dutch or foreign international and multinational organizations have their headquarters here.

It is not too difficult to find a simple job in the hospitality industry, as a cleaner if you are not too demanding, but you know that you will only earn the bare minimum to live on. On the other hand, if you commit to learning Dutch, you will certainly have a better chance of getting a good job and, if you have the right qualities, a career within the company. In any case, it is not so easy to find the job you have studied for, because you must have good language skills and because you will have to compete with many other Dutch and non-Dutch people.

If you work in the IT sector it may be a little easier for you, both because you can work only with English skills, and because of the constant search for staff.

Living and working in The Hague, conclusion

The Hague is really a beautiful city, very international, very safe, you can do without your car and get around only by bike. If you’re ready to adapt to your new environment, if you’re ready to embrace Dutch culture and aren’t afraid to ride your bike in the rain, the quiet life that this small city has to offer might be something for you.

Wages and cost of living in the Netherlands
January 10, 2023