Living and working in POLYNESIA

You are here:
Dec62022
POLYNESIA HOW TO FIND WORK AND LIVE 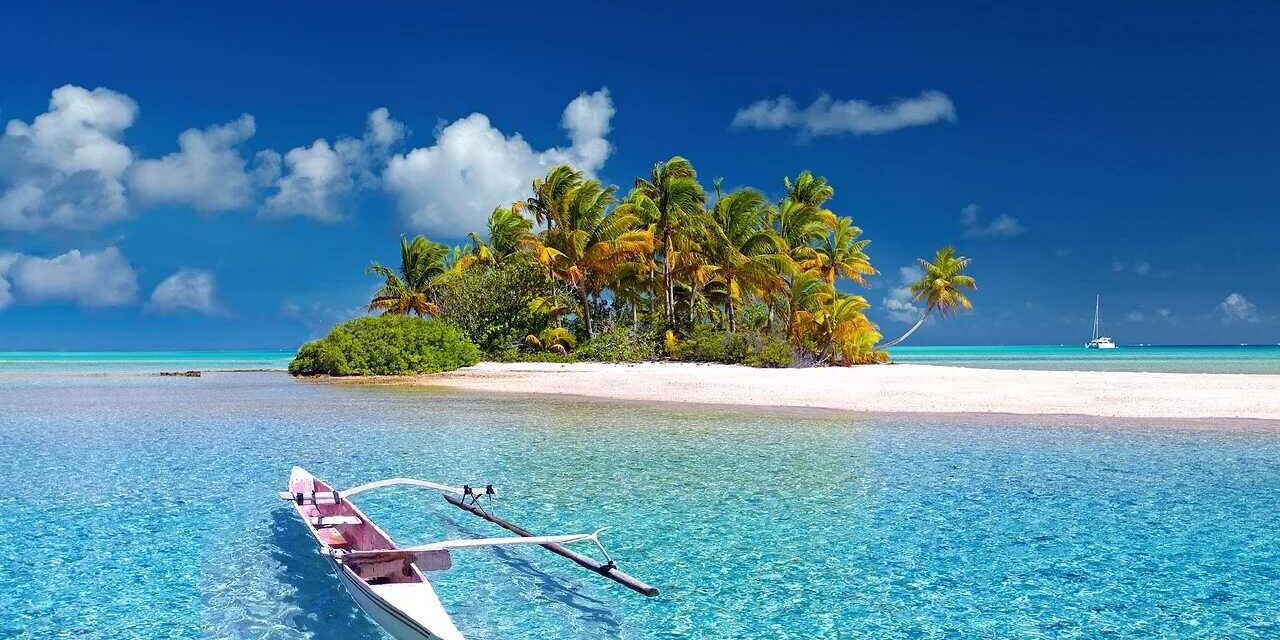 Living and working in Polynesia can be a good option for nature lovers. French Polynesia is a true paradise for nature lovers, untouched by civilization. Of the 118 islands, only 67 are inhabited. The population is small, with a total of less than 300,000 people living in the archipelago.

Even on Tahiti, which is the most densely populated island, there are absolutely uninhabited corners that can only be reached by boat, where there is no electricity and roads.

In addition to Tahiti, where the capital Papeete is located, other famous islands are: Bora Bora and Moorea.

Tahitians obviously speak Tahitian, but almost all speak French and the language that is commonly used to communicate is the French language.

The advantage of moving to French Polynesia is that being a French territory, if you are a European citizen, visas are not required to enter or work in the country.

Although French Polynesia has been granted autonomy, France continues to actively participate in the development of the islands through financial subsidies and aid of various kinds.

Life in Polynesia changes depending on where you decide to move.

If you live in Tahiti, in the capital Papeete, the atmosphere and appearance resemble any modern city. There are buildings everywhere, lots of cars, traffic and congestion. However, since the international airport and commercial port are located here, it is possible to find products and goods that are difficult or impossible to get elsewhere.

Bora Bora, on the other hand, is very touristy and expensive and has partially lost its original “soul”.

On the other islands, however, the people are much more hospitable and authentic. With a much purer and more relaxed atmosphere.

Unfortunately, the public transportation system is underdeveloped. We found service, albeit inadequate, only on the main islands.

Therefore, it is necessary to have an autonomous means of transportation, at least a moped.

Tahitians generally have a robust complexion they are affectionate, very friendly and endowed with an innate friendliness. It is really worthwhile to learn their language, which, among other things, is not very difficult.

They live much slower than we are used to and most people lead a simple life.

Besides the Tahitians, there are also the the whites, who are mostly French emigrants. The relationship between whites and Tahitians is generally excellent in everyday life.

It can be more difficult at work, as the whites tend to do everything Western-style in the name of greater efficiency, which sometimes clashes with Tahitian culture.

There is a third community, the Chinese, who often own small grocery stores and are perfectly integrated (and smoke a lot of marijuana, among other things). However, Tahitians are suspicious of a possible strong presence of Chinese foreigners, who are perceived as intrusive.

Do not expect in Polynesia the social life you find in Ibiza, Berlin or Rome. Here, people go to bed very early, as the sun sets at 5 or 6 in the afternoon, depending on the season.

The sun rises very early and all activities start at dawn, many people start working from 6:00 am.

So they lead a life much more in tune with the rhythms of nature.

On the other hand, cultural life is very active and every year there is a big festival of Tahitian dance and song. The French authorities are sympathetic and positive towards the local culture.

In Polynesia it is really “summer” all year round, the temperature of the sea water ranges from 30°C in summer to 26°C in winter.

The heat is constant and the temperature is 30°C all year round. Unless you live on the southernmost islands, where it is even colder. During the rainy season (November-April) the humidity is constantly over 90%. The rain affects each island differently, as some are flat and others have mountains.

The biggest economic problem in French Polynesia is the cost of living. Daily living costs 35% more than in Europe.

The cost of food, energy and building materials is among the highest in the world. Being islands in the middle of the ocean, transportation costs make up part of these costs, and to make matters worse, import duties must be added.

Traveling is also expensive, considering that we are exactly in the middle of the Pacific to travel to America, Asia or Europe you need a lot of money.

In general, living conditions are like anywhere else in the world. Some live in extreme poverty in wooden houses with tin roofs. Others live well, in new houses or nice apartments.

This high youth unemployment and the lack of prospects for the future mean that young people often take refuge in alcohol.

Financially, many families are helped by other family members working abroad, particularly in large neighboring countries such as New Zealand and Australia.

Polynesia has enormous potential in tourism, fishing, and the pearl industry that is underutilized and unlikely to be exploited in the future, due to the Tahitians’ lack of flexibility and ability to adapt to an ever-changing market economy.

The only employment opportunity for foreigners is in the tourism and hotel sector. If you know a few foreign languages and really want to work, you can find a job.

Living and working in Polynesia pros and cons

Moving to a Polynesian island, far away from everything and everyone, requires a lot of adaptability. If you like to go clubbing or dining out at night, this is not the place for you.

On the other hand, if you love palm trees, fresh fruit, the smell of the sea, crystal clear water, swimming among turtles, beautiful sunsets, a relaxed lifestyle and friendly people, then you can think about it.

If you want to learn more about how to find a job in Polynesia, please read the article: French Overseas Territories

POLYNESIA HOW TO FIND WORK AND LIVE