You are here:
Dec122022
SOUTH AFRICA HOW TO FIND WORK AND LIVE 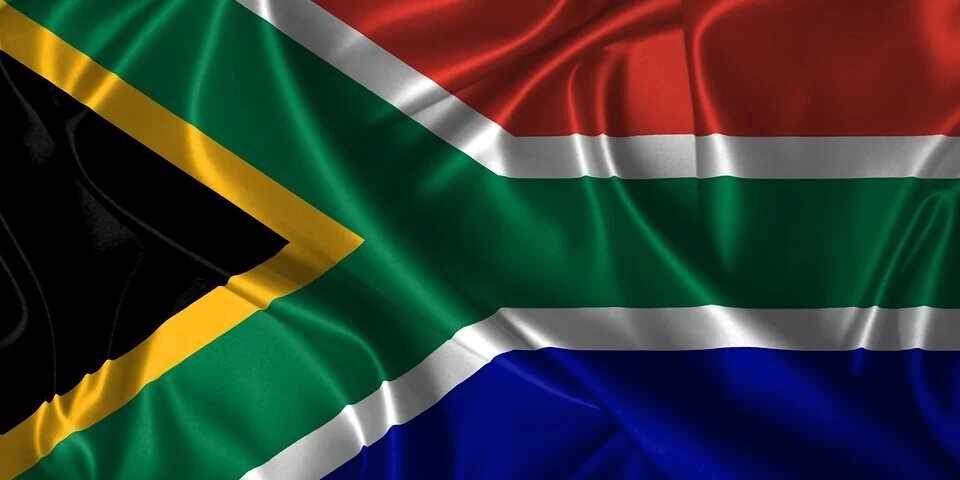 South Africa is the largest economic power in Africa and its GDP accounts for a quarter of Africa’s total GDP. The country has a developed free market economy. So it is possible to work in South Africa.

However, the country still faces two problems that hamper its development.

The primary sector is extremely important, accounting for 60% of the country’s total exports. The mining of coal, minerals and precious metals such as diamonds, gold and platinum is particularly important.

South Africa also has the most developed industrial sector of any African country. From agriculture and mineral processing industries to the automotive and energy sectors.

The tertiary sector, which accounts for 70% of GDP, is particularly active in the financial sector (its stock market is among the top 20 in the world), while the trade, communications and transport sectors are also very important.

The unemployment rate is 35% and affects mainly the black population, resulting in poverty and lack of economic power among the most vulnerable and disadvantaged groups. There is a complete divide between rich and poor and a true middle class in society is still developing.

To combat the problem, the government has enacted a law: Black Economic Empowerment (BEE), which guarantees that blacks are hired in priority to other races, provided they have the necessary skills.

To work in South Africa, you must know English. Most foreigners work in companies involved in engineering, mining, construction, renewable energy, IT, finance and trade.

It is not easy to move to South Africa and work there. You can only enter the country for work purposes if you have a work visa. This means that you have received a job offer from a South African company. Work visas for critical qualifications are excluded.

There are different types of work visas

The general work visa is the most common work visa. If your job does not fall under critical qualifications, the employer must prove that they could not fill the position with a local worker. The duration of the visa depends on the nature of the job. The process of obtaining the visa may take several months.

Critical Skills Visa, concern occupations in which there is a shortage in the country. There are occupational categories with specific skills and / or qualifications that are required. They are constantly updated in a special Critical Skill List There are annual fees for these visas. If you belong to one of these categories: Computer Scientist, Engineer, Doctor, Architect, but also Call Center Operator with a native speaking background, you can apply for this type of visa even without having a job offer. Once you receive your visa, you have twelve months to find a job.

Intra-company transfer visa, for employees who are transferred from a foreign branch to a branch in South Africa.

Corporate visas allow large companies to obtain permission to hire a certain number of foreign workers for specific activities. Companies must justify the need to employ foreigners. The corporate visa is issued for a maximum of three years

Business visa, for foreigners who want to invest in the South African economy by starting a new business or investing in an existing business.

All information about work visas can be found on the South African Department of Home Affairs website, or you can contact an immigration agency that handles all the paperwork.

Let’s say right away that foreigners have no chance to be recruited for unskilled jobs because employers prefer to give jobs to the high number of unemployed people in the country. On the other hand, there are good opportunities for skilled workers whose occupation is on the Critical Skill List.

To find work in South Africa, you can use:

2.Contact the companies directly and send your resume and cover letter to

In summary, there are 3 ways to find work in South Africa:

1.Search the internet. If you find a company that is interested in your profile, you will be invited for an interview via Skype, and if you pass the interview, companies usually cover travel expenses and provide accommodation for the first few months.

2.Another option is to go exploring and find a job in South Africa. If you have skills, it is not impossible that you will find a company that will hire you. If you do not have any particular skills, do not look for low-skilled jobs in the hospitality industry or other jobs that any South African can do. Instead, focus on working in call centers where native speakers are also sought after. There are many call centers and BPOs in South Africa that need multilingual employees. Most of these companies are located in Johannesburg and Cape Town. If you want to search for this job from your country, you can contact the websites and agencies mentioned above.

SOUTH AFRICA HOW TO FIND WORK AND LIVE