Working in supermarkets in Spain

You are here:
Jan22023
SPAIN HOW TO FIND WORK AND LIVE 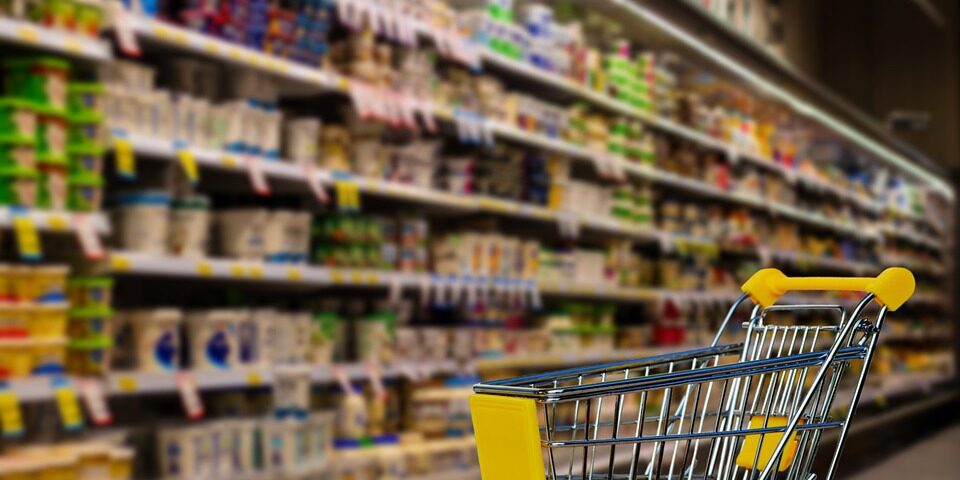 If you are fluent in Spanish and interested in working in the food sector, I would like to point you to the main supermarket chains in Spain. You can access their websites to consult all the vacancies in supermarkets in Spain that are currently available, or otherwise I recommend you to definitely send your CV to be hired in the future.

Aldi is a German multinational company operating in the retail sector and is one of the world leaders in its industry. To date, the company operates in 18 countries around the world. In Spain, Aldi has been present since 2002 and already has around 300 stores and 4 logistics platforms in Masquefa (Barcelona), Pinto (Madrid), San Isidro (Alicante) and Dos Hermanas (Seville).

Lidl is a European supermarket chain with German origins. Today there are about 10,000 Lidl supermarkets in 29 countries. Lidl operates under the discount sales formula. In Spain, Lidl has been present since 1994 and already has 600 stores and 13,500 employees.

Mercadona is a Spanish organized distribution company originating and based in Valencia. Founded in 1977, today there are around 1,700 supermarkets in Spain with almost 100,000 employees.

DIA is a Spanish retail chain specializing in the distribution of food, beauty and household products. It has almost 8,000 outlets in Spain, Portugal and South America.

Eroksi is a distribution company based in the Basque Country. The company has around 2,000 stores of various brands, including hypermarkets, supermarkets, travel agencies and opticians.

El Corte Inglés is a Spanish retail group. In the distribution sector, it ranks third in Spain after Mercadona and Inditex and employs nearly 100,000 people. The group includes: