Living and working in BELFAST 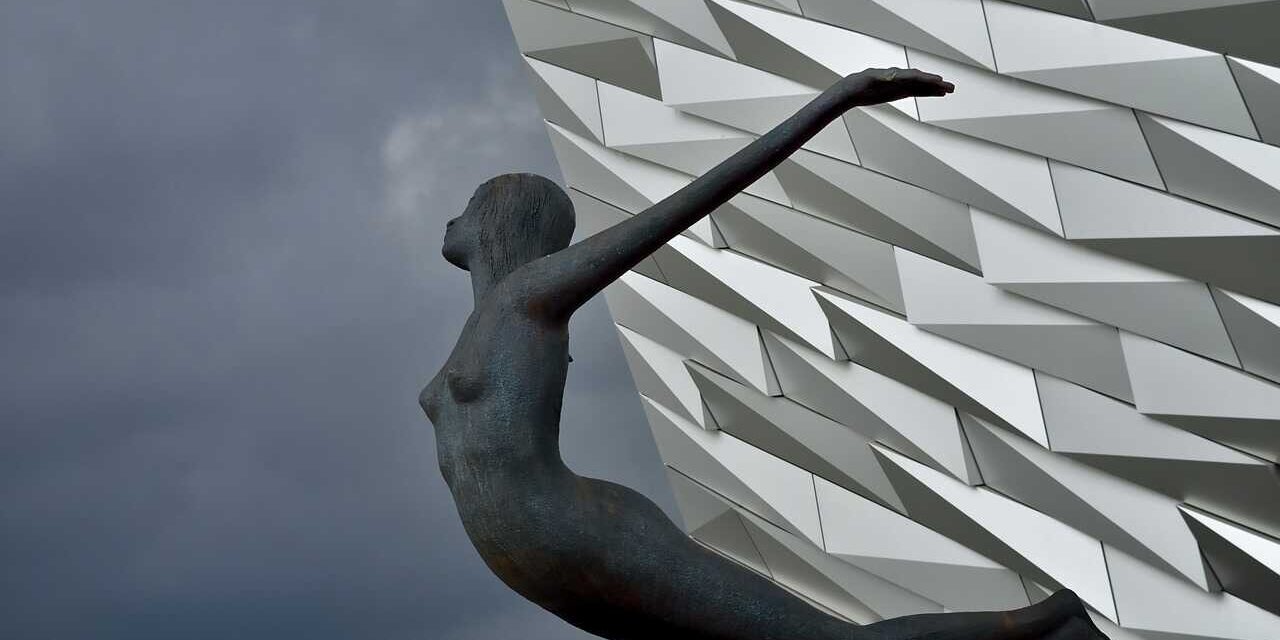 Many think of Belfast only in terms of its sad past, but today it is just the proud capital of Northern Ireland, a modern and growing city that looks to the future, and many have considered living in Belfast It will surprise you with its castles and wonderful architecture. Besides, you will not have to go far to discover the countryside and the beaches of Northern Ireland.

The city is relatively small and manageable, and since it is an old industrial city, most of the buildings are small row houses with two or three bedrooms, originally built for the workers of the nearby factories. Many of them, especially in the university neighborhoods, have been converted into apartments.

Belfast is a city full of fun-loving people. The people have a great sense of humor and love to crack jokes. The Northern Irish are masters at laughing at themselves and the people are extremely relaxed. It’s no coincidence that Ireland is known as the most Latin country in Northern Europe. There is no rush to get things done. Like the Mediterranean countries, the “we’ll do it tomorrow” mentality prevails. If you want to get something done right away, it’s better to do it yourself. Retailers are also adjusting to a quieter lifestyle, and after 7 p.m. it becomes difficult to find an open supermarket.

However, Belfast has a great arts and music scene, as well as a vibrant nightlife with a variety of sports bars, exclusive restaurants and nightclubs. There are also numerous music and cultural festivals. There are also a number of excellent museums to visit in Belfast..

The biggest advantage of living in Belfast is the low cost of living compared to Dublin and other major cities in the United Kingdom. This is especially noticeable in the cost of housing, which is often half that of other cities in the country. The monthly rent for a one-bedroom apartment in the city center is around €600/700, while outside the center it is €400/450. Low prices for food and services have made Belfast a popular destination for students.

Belfast is probably safer than other cities in the UK. Public transportation is good, although traffic in and around the city center can be quite heavy, especially at rush hour. The city’s airport is convenient for connections with the United Kingdom and other European countries.

The weather is always gray and rainy, and that is undoubtedly one of the worst things about living in Belfast. However, temperatures are moderate and winters are cold but never freezing.

As for employment in Belfast, it should be noted that the unemployment rate is below the British average and that the main sectors are industry and tourism. The economy is doing well and there are some good jobs. Tourism is a sector that offers many opportunities. IT industry is also growing.

Wages are up to 50% lower than in England. However, it is important to remember that the cost of living in Belfast is lower than in other English cities. If you want to go abroad to earn more money, this is certainly not the best option.

Living and working in Belfast, conclusion

Belfast has come a long way in the last thirty years, becoming a rapidly growing city

I would say that in terms of friendliness of people, Belfast is somewhere between Dublin and Glasgow. However, the long history of unrest and conflict in recent years has made people less tolerant and liberal than Scots or Irish. Nevertheless, Belfast also has many positive sides, such as its amazing music culture.