Searching for jobs in BELGIUM 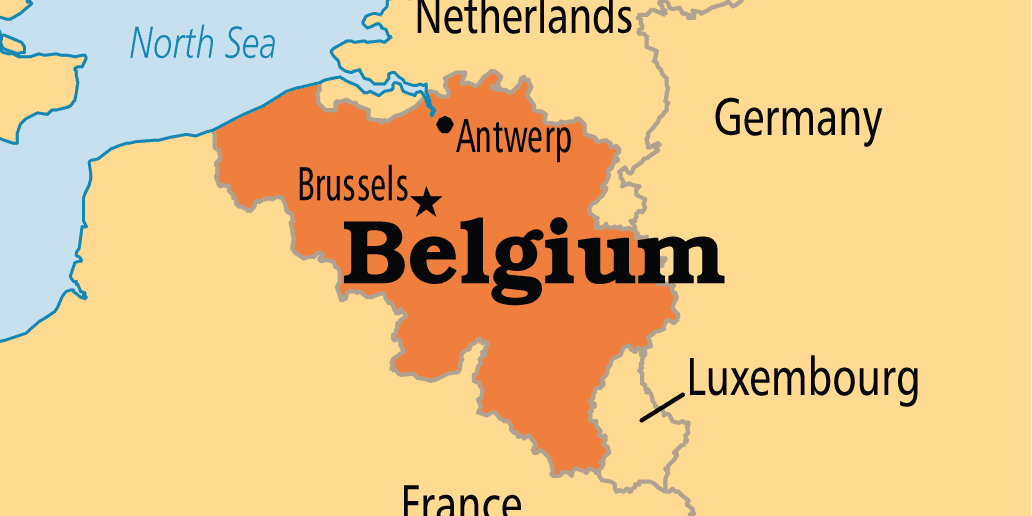 Belgium’s gross domestic product (GDP) in 2022 is about $ 550 billion, ranking 20th in the world. The unemployment rate for 2022 is 5.5%, below the EU average of 6.7%, but with significant differences between regions of the country. Annual GDP growth has been 1.5% in recent years, so it is still possible to find work in Belgium today.

Seraching for jobs in Belgium

Searching for jobs in Belgium, it is best to contact the public employment offices. Each region has its own office where you can view current vacancies, upload your CV and request advice and information about work.

As far as language is concerned, in Belgium a different language is spoken depending on the region, so each business must be contacted in the appropriate language. This is true for both the small business and the large multinational. For example, Flemish is spoken in the Flanders region, French in the Wallonia region, while Flemish, French and even English can be used in the Brussels region. However, you should know that while Brussels is the de facto capital of the EU, which means that thousands of European Community officials from all over Europe work there, this does not mean that the inhabitants have switched their native language to English.

So, if you speak only English, you cannot take any other job apart from IT or in some multinational companies, except for the usual low-skilled jobs in hospitality, cleaning and few other fields.
There are three official languages in Belgium: Flemish (Dutch), French, and German.

Most in demand jobs in Belgium

The service sector offers the most employment opportunities, especially in the fields of:

There are good opportunities in the manufacturing sector, e.g. textile industry, engineering, chemical industry, etc. The number and type of vacancies varies greatly depending on the region. In Brussels, for example, almost all vacancies are aimed at professionals in the service sector.
If you want to know which professions are most in demand in Belgium, you can look at the lists of professions in which there is currently a shortage in Belgium. These are lists compiled by the regional employment agencies and are constantly updated.

The duality that exists in all areas between the Francophone and Flemish regions is also found in the workplace, with a pyramidal structure and a strong hierarchical character typical of the French zone, while in the Flemish region a more open and less hierarchical working model prevails.

There are also notable differences in communication style. The Flemish tend to keep their communications and emails short and to the point. Walloons consider this impolite. Their emails and messages are eloquent and detailed, with long introductions and respectful greetings.

I would say that Belgian work culture is generally a mix of German, French and Anglo-Saxon work culture. Depending on where you work (in which region: Flanders, Wallonia, Brussels) and in which company (industry, public sector, tourism, international company, etc.) there will be more or less nuances.

If you want all the information on how to work in Belgium I suggest you read the article: the guide to working in Belgium

Living and working in ANTWERP
December 2, 2022