Living and working in BULGARIA

You are here:
Jan22023
BULGARIA HOW TO FIND WORK AND LIVE 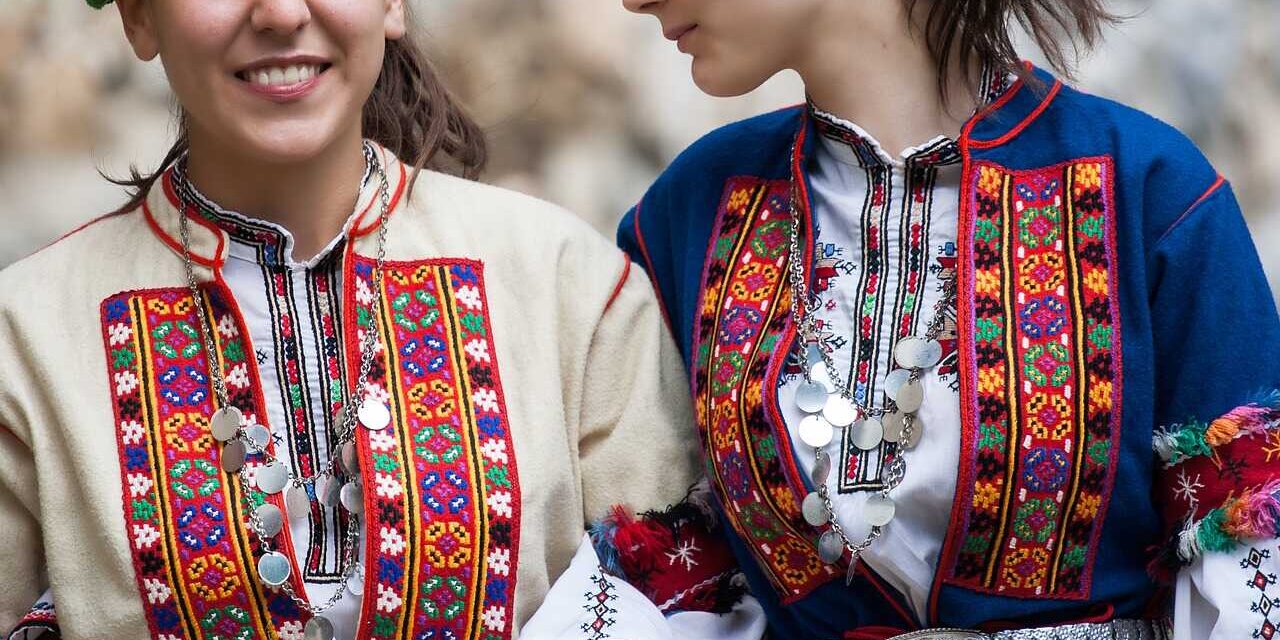 Bulgaria was the cradle of some of the first European civilizations, here the Thracians, the Greeks and finally the Romans succeeded each other. It is a small country, but it has a considerable number of UNESCO World Heritage Sites. Ski resorts, beaches, medieval towns, monasteries, caves and tombs dating back to the 3rd century BC. However, living in Bulgaria is not an easy choice.

It is a very beautiful country with wonderful landscapes and rich in history.

Bulgarians can be very friendly and hospitable, but the friendliness in most cases is not genuine, but always self-serving.

However, if you really befriend people, they will do anything for you. Bulgarians can be extremely generous and helpful people if they know you well enough.

Many Bulgarians place great emphasis on good manners, (or public formality), but this is only superficial, as most are neither polite nor caring. They place a lot of emphasis on appearances, and you will inevitably be judged by your looks.

Bulgarians are very suspicious by nature. Their recent history has shaped them. The 1990s were a time of total lawlessness, when the state collapsed and gangsters ruled with impunity. Uncertainty replaced certainty and fraud was the order of the day.

Today, corruption is still widespread, and laws apply only to the common people; the rich and powerful live beyond laws and regulations.

Bulgarians attach great importance to name days, birthdays and other anniversaries, which are celebrated and commemorated with great participation.

The pace of life here is much slower than in Western Europe. In general, Bulgarians welcome foreigners and treat them well. However, if you want to live and work in Bulgaria, be prepared to deal with the silly bureaucratic regulations of the government and local authorities.

For a foreigner who wants to settle in Bulgaria, I would recommend some of the big cities, like: Sofia, Plovdiv or Varna, where more people speak English and are more open. And there are more job opportunities.

The best advice I can give, as in most countries, is to learn the language. Even if you do not speak Bulgarian perfectly, many doors will open for you and make your life easier.

Bulgaria is considered one of the cheapest countries in Europe. The official currency is the Lev. But in the big Bulgarian cities the cost of living is rising rapidly. The construction sector is booming and many apartments are being built because real estate prices are constantly rising, especially in the capital. Food and drinks are very cheap. Certainly the cuisine is not of high quality but it is edible.

There is still a lot of poverty in the country. Many people work for very low wages (250-300 €/month), especially outside the major centers.

To live comfortably in Sofia, you must have a monthly income of more than €1,000. In the capital, food prices are high, but in some markets you can find products at very reasonable prices. However, you can also go out of the capital and buy vegetables directly from the farmers, which leads to significant savings.

Infrastructures are being expanded on a larger scale every year. In Sofia, the tram/metro system works well. The capital has undergone major improvements in recent years. Expansion of the metro network. Replacement of the old streetcars. Many streets in the city centre have been renovated.

Bulgarian driving habits are frightening. Its driving style is a mixture of forgetful and incompetent. They have the highest rate of traffic fatalities in the EU. Many drivers do not care about traffic rules, because even if they are stopped by the police, they know how to get away with a bribe.

Bulgaria excels in the quality of higher education and has an astonishingly high number of universities relative to the size of its population. This brings some advantages for international students, including: small classes and low entrance requirements. In addition, since the country is part of the European Union, all credits earned are recognized throughout the European area.

The country’s universities offer flexibility and support for foreign students. There are also degree programs that are entirely in English.

The health care system in Bulgaria is theoretically free. However, corruption among doctors is well known. The public hospitals are poorly equipped and some are in truly deplorable conditions. However, there are private hospitals that have a good standard.

The climate is typically continental and in Sofia the summers are very hot and the winters severe. In winter, temperatures can be below -25 °C. In summer it can get up to 40 °C.

In general, the country is very safe. Even in the suburbs of the big cities it is quiet and safe at night. People are friendly and generally offer their help when they see that you need it.

In recent years, not only has there been an exodus of skilled workers, but many skilled or semi-skilled workers have also left the country in search of higher wages or a better life elsewhere.

Although the economy is growing and unemployment is quite low, I am not sure it is worth living and working in Bulgaria. About 1.5 million Bulgarians work abroad because wages in the country are very low and it is difficult to make ends meet. The minimum monthly salary is a little over €200, the average is €400-500 per month.

Bulgaria is one of the poorest economies in the EU. Wages are generally inadequate and the standard of living for the average worker is very low.

Most Bulgarians move to Sofia or abroad because it is very difficult to find a good job in the rest of the country.

Sofia has become an outsourcing center. Many international outsourcing companies such as Experian, Sutherland, Telus, to name a few, are moving here to take advantage of taxes (10%), low wages, and a highly skilled workforce.

The tourism sector is developing rapidly and offers interesting employment opportunities. Experience in this sector and foreign language skills are required.

Considering the low wages and the ease of doing business (Bulgaria ranks 50th out of 190 in the “Doing Business” ranking, which indicates how easy it is for a country to do business. This could indicate that it is an ideal country to start new businesses and grow them.

But in the end, you will always have problems with the control bodies, regardless of whether you comply with the law, you will have to resort to the bribery system.

Living and working in Bulgaria, pros and cons

In summary, I would say that Bulgaria has negative things such as: its poor ruling class and the corruption that is still present at all levels, but also good things such as: Nature, low crime rates and still natural food.

BULGARIA HOW TO FIND WORK AND LIVE