Living and working in BORDEAUX 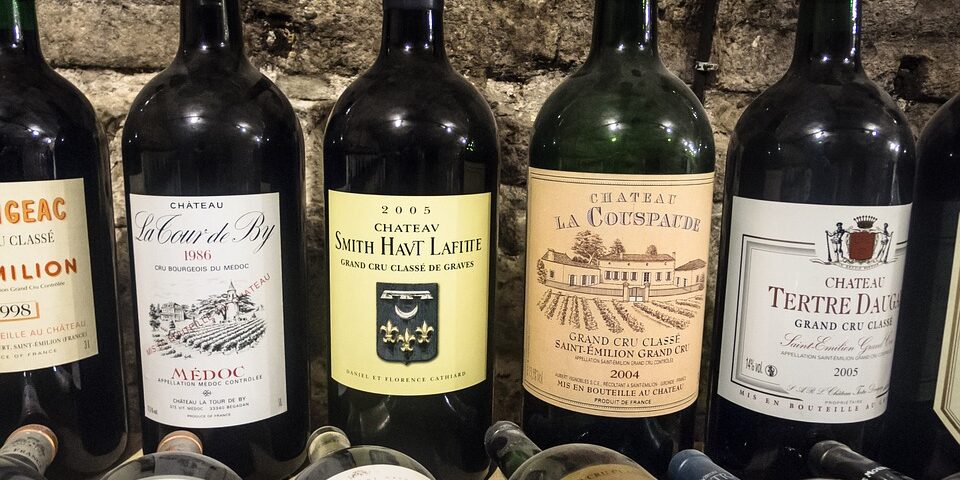 With a population of less than 300,000, Bordeaux is the fifth largest city in France and the capital of the Aquitaine (New Aquitaine) region. In recent years, the city has become much cleaner and more livable, and it is also a lively university town with many students giving it vitality and a lively nightlife. Currently, more and more people are living in Bordeaux.

Bordeaux has been declared a World Heritage Site by Unesco, which gives an idea of the beauty of the city, which offers visitors fantastic sites and unique views. The city is crossed by the Garonne River and the historical center is located on the left bank.

It is a very elegant city and is nicknamed “Little Paris” because its buildings are as impressive as those of the capital. But its climate is much better than the always gray and rainy Paris, pollution is much less and it is less than an hour’s drive from the sea.

In Bordeaux there are some famous universities and many students from all over France or from other countries of the world. They come here to finish their studies. The city listens to the needs of students and has set up various ad hoc services for them, such as special offices to help students.

But there is no doubt that Bordeaux is known throughout the world for its red wine, of which the city’s inhabitants are rightly very proud.

The people of Bordeaux love their city, they are very proud of it and believe that there is no better place in the world than this. But because of their character, they are cold and distant towards strangers. On the other hand, they know how to enjoy life, maintaining a much slower and more relaxed lifestyle than many other French cities, especially Paris.

Here, people never seem to be in a hurry, while in other French cities, especially in the north, everything is much faster and more stressful. Bordeaux, on the other hand, is an excellent compromise between the hectic life of the city and the quiet life of the countryside, where people quietly enjoy the passage of time over a good glass of wine and in the company of friends.

Bordeaux is also an extremely safe city, where you can easily walk through the historic center even late at night.

As far as the economy is concerned, until recently the most important sectors were agriculture, with the wine sector at the top, and the large commercial port, one of the most important in the country. Today, a whole range of industries has developed, such as electronics, aerospace and other high-tech companies that employ tens of thousands of people. In recent years, tourism has also become one of the city’s main economic sectors, thanks to the beauty of its buildings and the renovation work promoted by the municipal authorities. With almost a billion bottles of wine produced every year, wine production is definitely an important economic sector. Bordeaux also hosts the largest wine fair in the world.

Living and working in Bordeaux, conclusion

Bordeaux is one of the largest French cities. Its entire historical center has been recently remodeled. It is one of the cities with the best climate in France, hot in summer and mild in winter. It is strategically located near the Atlantic Ocean and not far from the Pyrenees.

Although the inhabitants of Bordeaux are not the most sympathetic and hospitable to strangers, there are many who have recently moved to Bordeaux to live. A decision dictated by the slower pace of life and the calm climate that prevails in the city. A city suitable for those who want to raise a family in a less stressful environment and with a good quality of life.

Bordeaux is a city by human standards, neither too small nor too big. The cultural and musical offer is also on an acceptable level. In addition, one can visit many beautiful places in the surrounding area, which can be reached by day trips. And one should not forget that the city also offers the possibility to meet people from all over the world.

This makes Bordeaux a great place to live and work, especially if you have a family. However, if you are single and love a more active and hectic life, Bordeaux might bore you in the long run.