Living and working in LILLE 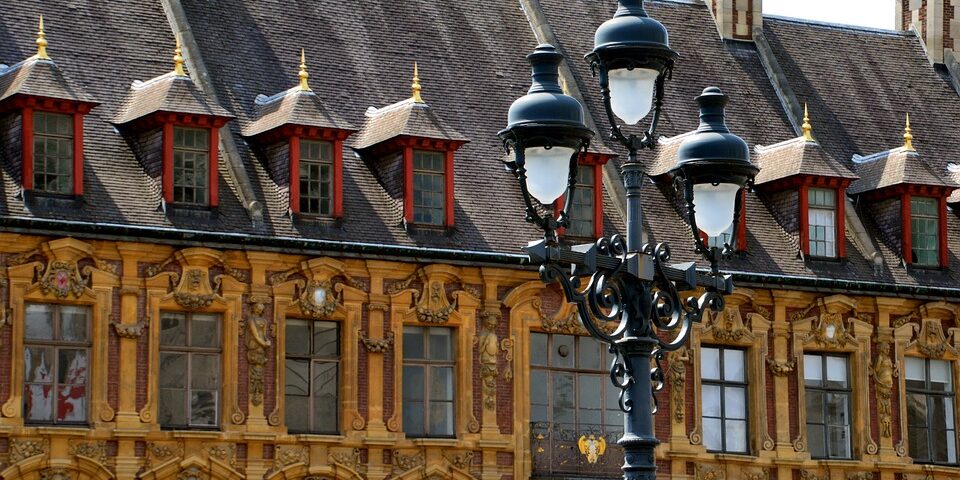 Lille is the capital of the Haute-France region and the birthplace of Charles de Gaulle, and is located in the north of the country. Although the city has only 250,000 inhabitants, it is part of a metropolitan area that is home to more than 1,200,000 people. Living and working in Lille could be an interesting option.

Lille is located right on the border with Belgium, ideal for those who want to explore Europe. An hour by train from Paris and twenty-five minutes by bus from Brussels.

The city is located right on the border with Belgium and is a very touristic city, it is visited by many people from Great Britain and Northern Europe, especially from Belgium and the Netherlands. Therefore, English is spoken almost everywhere.

One of the great advantages of living in Lille is the low cost of living. The housing offer is not only abundant, but also affordable and covers practically all budgets. Contrary to what one might think, there is an excellent standard of living in the city, which is reflected in excellent services such as health, transport and education.

However, one has to get used to the few sunny days there are every year. Every day, or almost every day, there are clouds with the constant possibility of rain. As for the temperatures, the city does not reach extremes at any time of the year. In January, the coldest month, the average temperature is 7 °C, while in July, the hottest month, it is around 26/27 °C.

As far as security is concerned, the crime rate has increased alarmingly in recent years, we always speak of minor crimes such as theft, robbery, etc.

Lille is considered the economic flagship of northern France and there are many opportunities to find a job, (if you know French). Its strategic location among many important cities: London, Brussels, Paris, Antwerp and Amsterdam gives the city strategic importance. It is no coincidence that it has become an important business center in the last 20 years thanks to its geographical location. Most jobs are in the business and personnel services sector, but there are also great opportunities for qualified professionals in areas such as IT, construction, hospitality and tourism.

Living and working in Lille, conclusion

Many people who are thinking of moving to Lille wonder if it is not better to go to Lyon. Lyon is bigger, more beautiful and has a better climate than Lille. Both cities are very dynamic and young, with a very active student life, and many people stay there after their studies.

In summary, I can say that Lille is ideal for young people. It’s one of the best places in the world to start a new life. It’s a great place to make friends, party, study, and start a career, but eventually it may become too small for you and then it’s time to move to Lyon.