Is it better to live in Ireland or Northern Ireland?

You are here:
Jan112023
IRELAND HOW TO FIND WORK AND LIVE 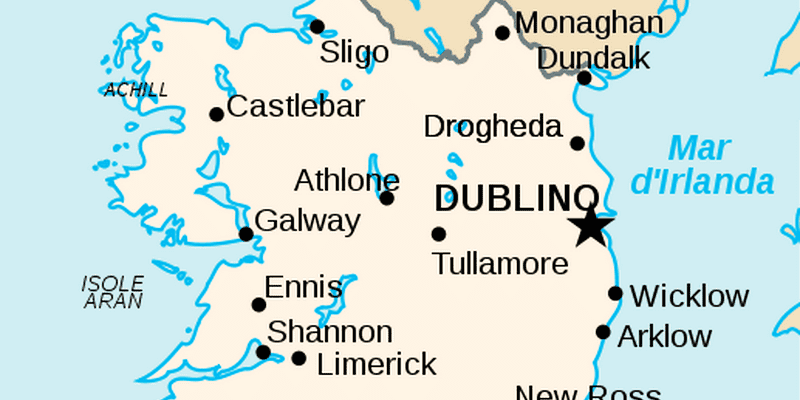 Northern Ireland is part of the United Kingdom, which is a constitutional monarchy, and although members of the Northern Ireland Assembly do not have to swear an oath of allegiance to the Queen, historically they have a predominantly British culture and identity. One thing that stands out upon arrival is the abundance of flags: Union Jacks

Ireland, on the other hand, is a republic.

Living conditions are quite similar throughout the island. The south is more expensive (housing, food, high taxes, car insurance, VAT at 23%), but wages are higher. The British welfare system in the North is probably better than in the Republic, especially the NHS, but private care in Ireland is excellent and makes up for any shortcomings. There are good family allowances and unemployment benefits in both systems.

The economic situation is better in the Republic of Ireland, which attracts many more companies, IT and other multinationals thanks to its low tax level. It has also received much more direct funding from the EU, which has allowed it to improve its infrastructure in recent years, in many cases significantly outpacing the increasingly outdated British infrastructure in the north.

The currency varies. In Northern Ireland, the pound sterling is used, but with local banknotes issued by the Bank of Ireland, while in Ireland the euro is legal tender.

In the Republic of Ireland, the police are unarmed. In the north, the police are heavily armed, their headquarters are surrounded by barbed wire and other protective devices, and they move about in armored vehicles. The impression is one of armed peace rather than a peaceful society. On the one hand, it is no longer necessary to walk through checkpoints with British soldiers in war gear. On the other hand, the fear of a return to violence is still palpable.

Irish is widely spoken and is one of the official languages in the Republic of Ireland. It is less common in Northern Ireland, but there are still quite a few people who speak it. In both cases, however, English is spoken predominantly.

Religion is no longer very important in the Republic of Ireland, as people have become more European and much more secular. This has happened mainly in the last fifteen years. Nobody cares whether you belong to a religion or not. In Northern Ireland, that’s not quite right. There is still some residual mistrust between parts of the Protestant and Catholic communities.

Dublin and Cork in the Republic are certainly more open and cosmopolitan than Belfast, but there are still many rural cities that are very rural. In Belfast and Derry, entertainment and nightlife do not reach the level of Dublin. But things are changing fast and soon these cities will catch up with Dublin.