Living and working in BRATISLAVA

You are here:
Jan22023
SLOVAKIA HOW TO FIND WORK AND LIVE 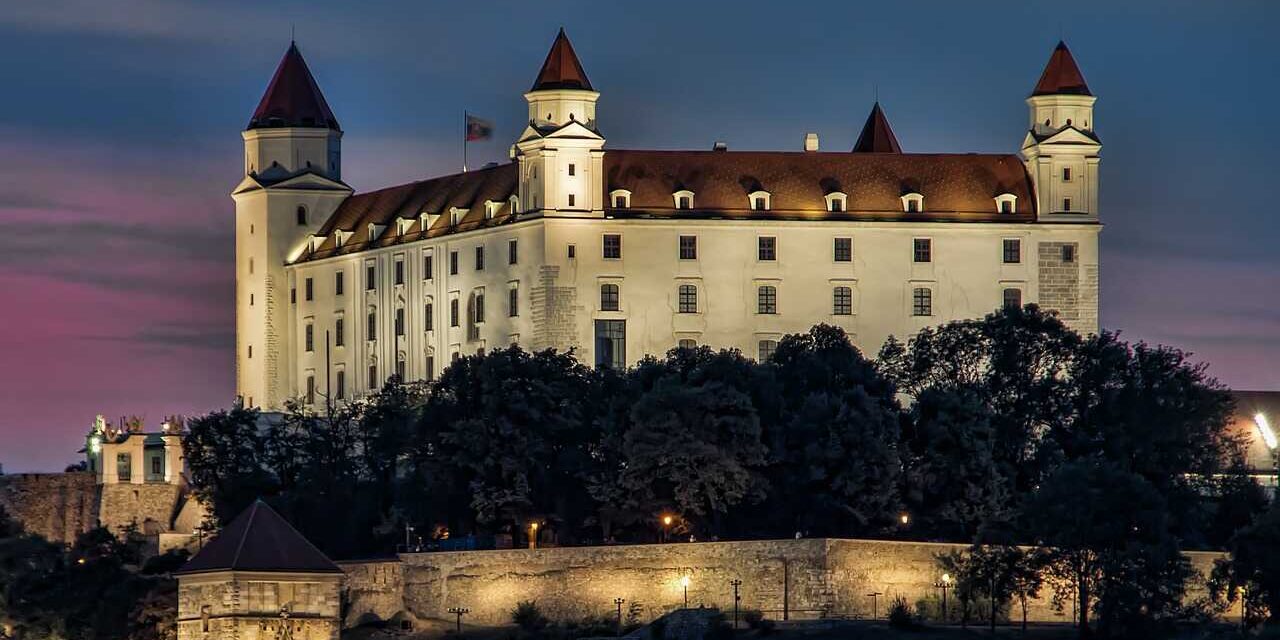 Bratislava is the capital of Slovakia and is located on the banks of the Danube River, at the foot of the Carpathian Mountains. With about 450,000 inhabitants, it is also the largest city in the country. Nowadays there are many expatriates living and working in Bratislava.

It is the economic and cultural center of Slovakia and a city that is constantly changing due to the economic growth of the country.

It is centrally located and close to many other European cities. Vienna is an hour away, Budapest and Prague are only a couple of hours away, and many smaller cities are nearby. Ski resorts are easily accessible, as are the Tatra Mountains.

The old town is incredible not only for its beauty, atmosphere and history, but also because you can explore everything on foot. Nightclubs, museums, bars, stores, restaurants, cinemas, parks – everything can be reached on foot.

Outside the historic center, however, Bratislava has fallen victim to questionable Soviet-style architecture that gives the city a dreary and desolate appearance, especially in winter.

The city is full of pubs, bars and clubs open late into the night, but there is also no shortage of cultural activities: exhibitions, museums, galleries, educational events, festivals, language meetings and much more.

Foreigners who decide to move here must make considerable efforts to overcome the language barrier. While it is true that with an acceptable command of English, one can access some jobs, when it comes to integrating into the country’s population, this will not be the case.

Living in Bratislava is not expensive. The city is considered one of the cheapest places to drink and eat. However, prices are rising fast. If you like to party, you will feel like you are in paradise in Bratislava.

As for housing, a few years ago it was easy and cheap to rent an apartment. Nowadays, with the influx of expats and Slovaks from all over the country to the capital, prices have skyrocketed and it is difficult to find an apartment or a room. To live decently, you should plan on a salary of at least €1000.

There is no metro in Bratislava, but buses and streetcars are quite reliable. Public transport works well overall and is getting better every year. It is also relatively inexpensive.

Many buses and streetcars look quite old (both inside and out). However, the system is quite extensive, and most buses run frequently and usually on time.

The city also has a well-developed network of bike paths, but they are more suitable for recreational cyclists than commuters.

Life in Bratislava is safe. One can move around safely even at night without fear of being robbed or mugged.

Bratislava is the richest Slovak region and ranks third among the new EU states (after Prague and Brno) in terms of GDP per capita expressed in purchasing power parity. Bratislava traditionally has the lowest unemployment rate in Slovakia (3.8%), and a large number of people from other regions of the country commute to work in the capital.

Currently the city is experiencing a kind of boom (especially before Covid19) and you can see many foreigners, from countries like Spain, Portugal or Greece, who have moved to work for international companies like Dell, IBM or Lenovo that have their offices here.

The quality of services and the good standard of living that can be enjoyed in the Slovak capital have also made it one of the most popular destinations for digital nomads from all over the world. The low taxes and the speed of the Internet have helped Bratislava to rank fifth in the world for this category of self-employed people.

In addition, the city is the main beneficiary of the Slovak government’s efforts to attract talent from abroad, especially professionals capable of meeting the highly skilled demand the country needs.

Living and working in Bratislava, conclusion

In summary, life in Bratislava is quiet. The crime rate in the city is one of the lowest in Europe. Everyone can take a leisurely walk here at any time of the day or night.

It certainly cannot be compared to other European capitals, but if you have access to a good job and want peace and security, Bratislava could be a destination to consider.

SLOVAKIA HOW TO FIND WORK AND LIVE

Living and working in SLOVAKIA
January 2, 2023