Living and working in LYON 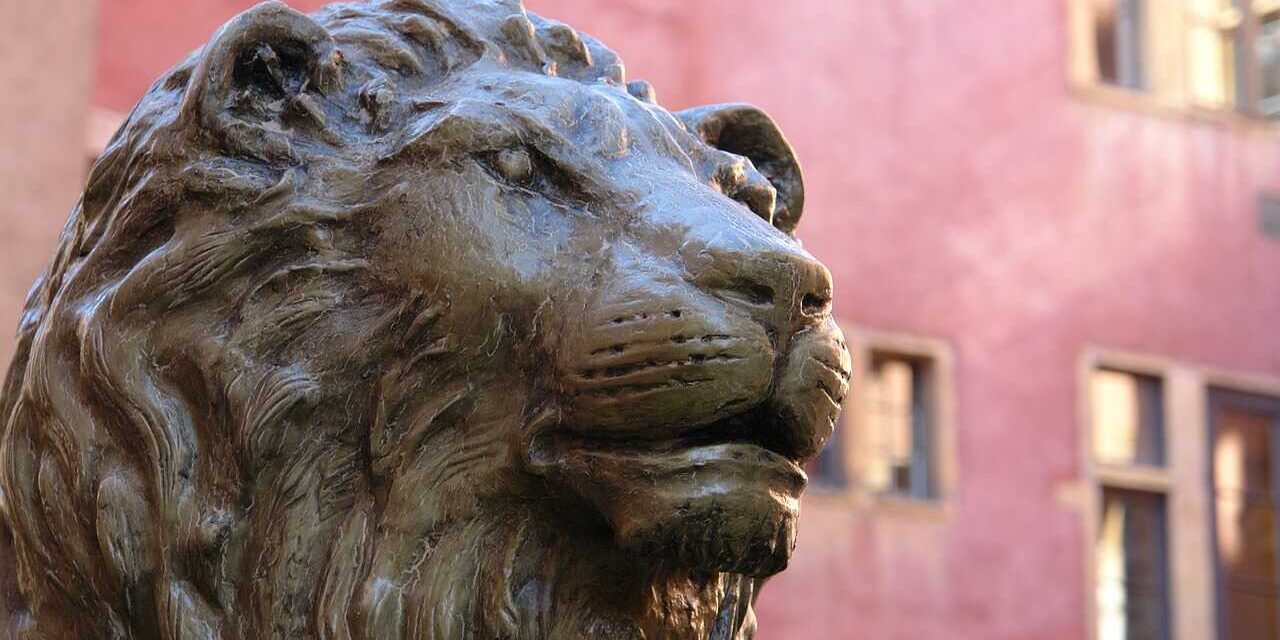 Lyon has about 500 thousand inhabitants and is the third largest city in France (after Paris and Marseille). Its center (the old town) belongs to the Unesco cultural heritage. It is also considered the capital of French gastronomy. There are many foreigners dream living in Lyon

Lyon is one of the few cities crossed by two rivers. The Rhône and the Saône.

It has the enormous advantage of being in an incredible geographical location. It is 2 hours from Paris by train. 3 hours from the French Riviera and 2 hours from the ski slopes. Switzerland and Italy can be reached in 2 hours by car. There are also beautiful landscapes in the outskirts of Lyon.

In recent years, the city has reduced traffic by optimizing its public transportation system. Today, Lyon has a metro that connects the city with several lines, as well as efficient and functional streetcar and bus services.

The advantage of living in Lyon is that it is a large city (by French standards), so you can enjoy all the benefits of a city like Paris, but unlike the capital, the city is more “personal”, it has more human traits.

In Lyon it is practically impossible to have nothing to do. It is a very dynamic city with a wide cultural offer, festivals, theatrical performances and a variety of museums. The atmosphere is so diverse, fun and cheerful that it offers an exceptional quality of life that, in my opinion, makes it one of the most popular destinations in Europe.

The people of Lyon are cosmopolitan and laid back (not as laid back as Marseille, but much more laid back than Parisians). They love food and wine, they like to have fun and socialize. Most people are open-minded, friendly, personable and ready to help you when needed. Thank you to the slower pace of life in Lyon, people are more open and talkative to foreigners than the aloof Parisians.

The quality of life in Lyon is very high, which is also reflected in the cost of living. Prices here are higher than in other European cities. Although they are significantly lower than in Paris, food, services and entertainment have a high price. Accommodations near the center are exorbitantly expensive, but there are also cheaper accommodations in the outskirts.

The weather is quite pleasant, more like the south of France than gray and rainy Paris.

Food is one of the city’s great strengths, which is why it is also known as the capital of French gastronomy. You can try excellent dishes here in all price ranges.

Medical care in Lyon is excellent, and it is no coincidence that the city has some of the best hospitals in the world.

The city is generally safe. As with most places, there are “better” neighborhoods and others to avoid.

One of the main problems is the level of pollution. Lyon is often included in the list of places in the European Union with high rate of air pollution. This is mainly caused by car traffic, which is why the city has taken measures to reduce the overall volume of traffic.

About work, Lyon has always been characterized by an intense industrial activity, due to the presence of numerous petrochemical, pharmaceutical and biotechnological companies.

It is the second largest economic center in France after Paris and is economically very attractive for both companies and individuals. The start-up scene is developing rapidly and the city attracts many large international companies. The tourism and trade sectors are also developing rapidly.

This means that Lyon is an important destination for expatriates in France. It must also be said that salaries are quite good and working conditions are favorable. But if you come to Lyon without a job, you must speak French, otherwise it will be difficult to find a job.

You will also need the language to communicate in everyday life, as the French are not exactly known for their good command of English. However, it must be said that they are usually very understanding towards foreigners and always cooperate.

As mentioned before, it is not easy to find a job in France without being fluent in French. This is sometimes possible in certain sectors, such as tourism, real estate, finance, IT and marketing. The unemployment rate in Lyon is quite low.

The sectors with the greatest demand are:

I remind you that in France it is very common to send unsolicited applications to companies. Therefore, I recommend you to search for the companies that interest you and that operate in Lyon and send your resume.

Also, for those who want to start their own business, Lyon is the best French city for starting a business after Paris.

Living and working in Lyon pros and cons

Living and working in Lyon, conclusion

In conclusion, I would say that Lyon is practically always neglected in favor of the more popular Paris.

But it is actually one of the best cities I have ever seen. It’s not perfect, but it has a balance that is hard to find in other cities.