Living and working in NICE 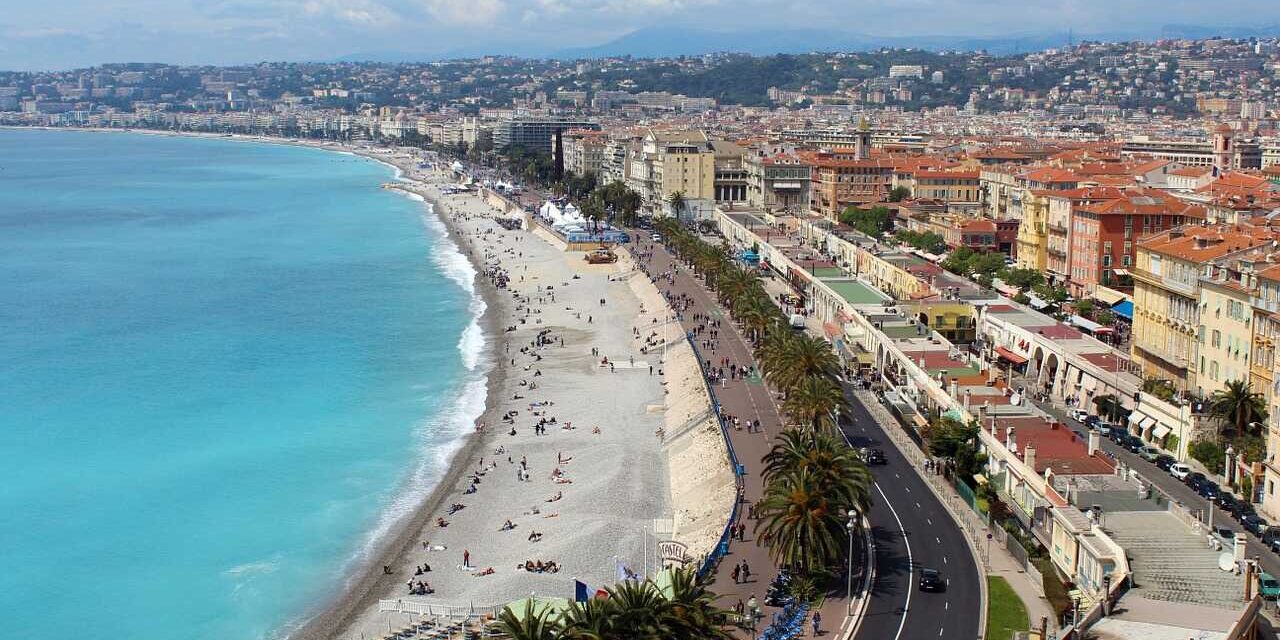 Nice is located in the southeast of France, on the famous Côte d’Azur, where Monaco, Cannes and Saint Tropez are also located. Many dream of living in Nice.

It is quite a big city with 350,000 inhabitants and a metropolitan area of about 1 million people. It is a city with a very young atmosphere, because one of the most famous European universities, (Université Nice Sophia Antipolis), is located here. The students come from all over the world.

Many different dialects are spoken in France, and in Nice the variety is a bit more “Italian” than in the rest of the country.

IIt is a lively city that offers places and sights for all ages. It will not be difficult to make friends and socialize, because the people of Nice are much more open than the inhabitants of northern France.t is also possible to integrate with the large expatriate community, made up of people from all over the world. Recently, however, Nice residents have become increasingly suspicious of immigrants. Although Nice is a city that is home to diverse ethnic groups, there has been a recent belief, due in part to recent terrorist attacks, that most of the city’s problems are due to the arrival of new immigrants.

Nice has a great historical heritage, so lovers of ancient art can visit French and Italian museums, cathedrals and castles. Nice is the second largest city in France after the capital, Paris, in terms of the number of museums and art galleries. The cultural and leisure life that Nice offers you, especially in summer, is exceptional.

Some say that it is a dead city in winter, where only old people live, (a kind of French Florida). It is true that the whole region is very crowded in July and August and a bit dead in winter, but Nice is alive even in the winter months. After all, it is a city and not just a tourist place.

Living in Nice is expensive. If you live alone, you will be living out of town due to the high rents and cost of living. The people have a hard time making ends meet as prices are driven up by the presence of tourists.

The climate is typically Mediterranean. The temperatures are pleasant all year round, except in the winter months. But even in winter they are not extreme, since the minimum never falls below 5/6°C.

Although Nice is one of the most attractive tourist destinations in the country, it is not a large French metropolis, which is reflected in a lack of jobs. The unemployment rate is quite high and well above the national average and many of Nice’s residents compete with the thousands of job seekers in the neighboring principality of Monaco.

Living and working in Nice pros and cons

Living and working in Nice, conclusion

In general, I think it’s a very nice city, relaxed and full of life. It’s not the best place to work or start a career, but if you like living in a place by the sea where life goes slowly, it’s great.

In the end, I recommend everyone to visit Nice at least once in their life.