Living on the FRENCH RIVIERA pros and cons 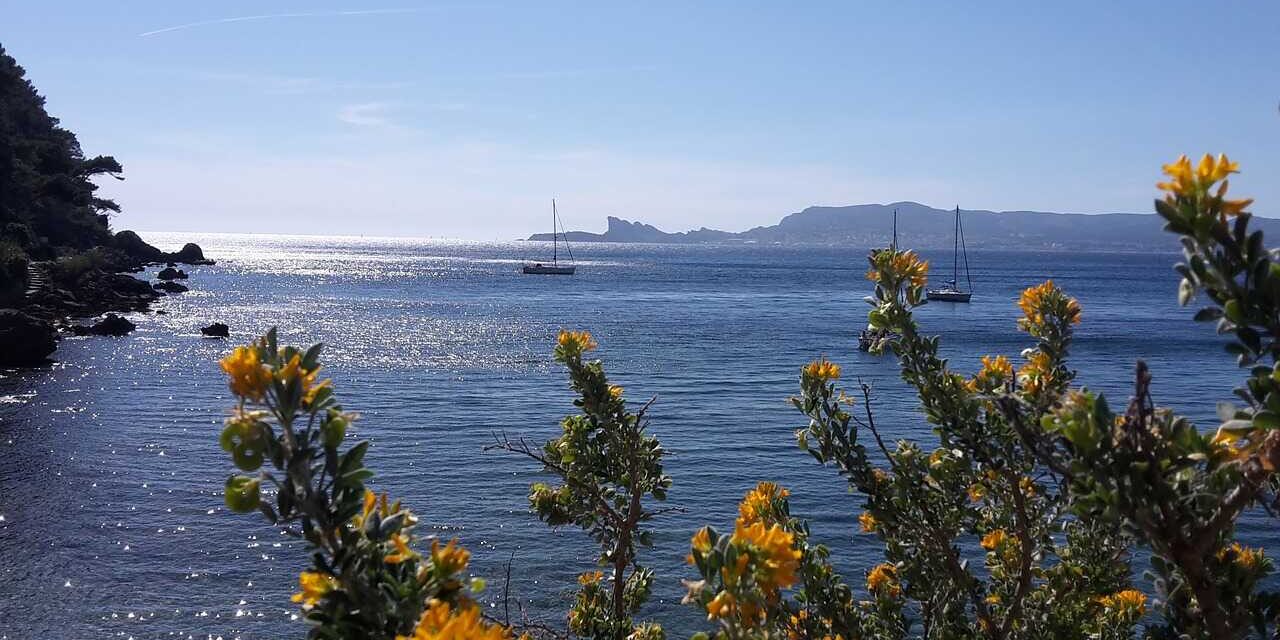 The Côte d’Azur is located in Provence and stretches for hundreds of kilometers of coastline with white sandy beaches, turquoise sea, hills and mountains. It also includes the state of Monaco, which is technically not French, but is surrounded by the “Côte d’Azur”. Even living an working in such an enchanting place as the French Riviera has its pros and cons.

This stretch of coastline was discovered by some British aristocrats who settled here as early as the end of the 18th century. Today, they have been largely displaced by Russians and Arabs who cruise around in their Bentleys or on one of their yachts anchored in the harbors.

Cannes, St. Tropez and Antibes. They are the three most famous seaside resorts of the international jet set. Cannes hosts the film festival every year, but the city is extremely expensive. Of the three cities, Antibes is the most interesting because much of the medieval city walls are preserved and there are several excellent museums. Saint Tropez is famous for its intense social life, frequented by VIPs and animated by party nights thanks to the countless clubs and restaurants in the city

Nice is not only the largest city on the Côte d’Azur, but also the most diverse, and unlike the other three cities, which are extremely expensive, it also offers solutions for the small budget. The city has a great historical heritage, as it was once Italian, and you will find both French and Italian architecture, cathedrals and castles. There are many museums: art, history, anthropology and science. In general, I think it is a very nice city, relaxed and full of life.

The French Riviera has a Mediterranean climate, and since it is located on a strip of land between the Mediterranean Sea in the south and the Alps in the north, the mountains protect it from cold north winds and snow, so winters are mild and dry. This makes the Côte d’Azur a place with an ideal winter climate. You can walk in the sun in a T-shirt and still be only a few hours drive from the snow and ski resorts.

The French Rivieraand Nice are places that are full of life. You will not have a hard time making friends because people are much more open than in the north of France. There is an interesting multiculturalism with people from different parts of the world (Eastern Europeans, Americans, Africans, etc.). The Southern French are more relaxed and live a more stress-free life than the Northern French, and it is easy to get in touch with them and integrate into the community.

Because of the nice weather, people spend most of the day outdoors, eating in restaurants or sitting in a bar having a coffee. In the cafes, people meet to chat and spend hours at the bar, enjoying in company the ritual of social drinking, which is an established custom here.

Living on the French Riviera is expensive. Everything on the Côte d’Azur is very expensive. If you live alone, you will live in the suburbs or even outside the cities because of the extremely expensive rents and the high cost of living.

As for work, the only alternative is a job in the tourism sector, unless you have a good professional qualification in a field where there is a great demand (IT, Health, etc.)

Living and working on the French Riviera pros and cons

Living on the French Riviera, pros

Living on the French Riviera, cons

The charm of the Côte d’Azur, in addition to the wonderful climate and fantastic landscapes, is also linked to the aura of legend that surrounds it. Cannes, Monaco, Nice and Saint-Tropez stand in the general imagination for parties and luxury.

Today, the Côte d’Azur is everything and the opposite of everything: classical music, good food, good manners, good taste, jet set, but also Russian criminals, jewel thieves, mountains of money, topless girls and casinos.