Living and working in PORTO

You are here:
Jan202023
PORTUGAL HOW TO FIND WORK AND LIVE 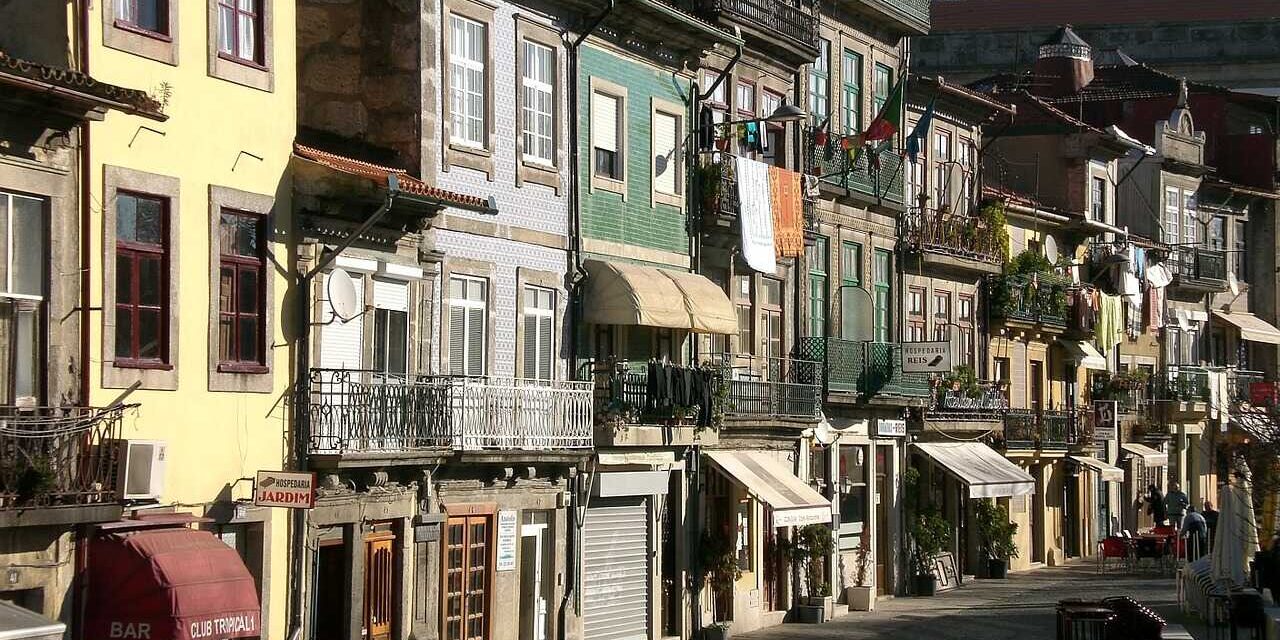 Porto is the second city in Portugal where you will find the perfect blend of history with its cobbled streets and old bridges and its beautiful beaches that stretch for miles. The Parque da Cidade is the only city park in Europe with one side open to the sea. Currently, there are many foreigners who are living in Porto. Although the city stretches over several hills, it is easy to explore on foot.

It is a very dynamic city with many things to do and see, but the true beauty of Porto lies in the atmosphere of the city. It is one of those places that have something special. The people are friendly and welcoming, it is practically impossible to feel like a foreigner in Porto, because the inhabitants are so friendly and helpful that you feel like one of them as soon as you arrive. The people are as warm as the weather, and their sense of hospitality will surprise you. If you let them embrace you, the city will welcome you.

Since it is a tourist town, there are many foreigners. Most people speak at least English and everyone understands more or less Spanish. Basically, it’s a small and quiet town, but lately the influx of tourists has brought many foreigners here, many of whom have started new lives here. The main language you will hear in the center of Porto is no longer Portuguese, but: English, Spanish, French, Dutch, German, Italian and others.

Living in Porto is quite cheap. However, it depends on the location where you want to live. Near the coast, the cost of living is higher, but you enjoy a great atmosphere, great culture, beautiful landscapes and lots of tourism. If you move downtown, you can afford better apartments, but you will lose the charm of the city. However, the cost of living is increasing dramatically, the real estate sector is growing up to 25% per year.

Prices in the city have doubled or tripled because they cater to tourists, and while the cost is still cheap for tourists, it is impossible for most Portuguese to afford because wages are still low and residents are moving away from the city center because they cannot afford these prices. And when the majority of the population has left the central parts of Porto, the city will unfortunately lose its identity. Everything that is typical or characteristic will be gradually “industrialized” in the service of tourism. It is still possible to appreciate the authenticity of the city, it is possible to see authentic people, old people dressed according to tradition, local gastronomy, old stores and artisans, now threatened with extinction. All the things that will soon be gone forever.

Porto’s public transportation network is extremely convenient and efficient. The subway is the main means of transportation. Streetcars and buses are another alternative. A negative feature is the crowded traffic. The chaos caused by the clash of streetcars, pedestrians and cars makes it difficult to coexist in the narrow streets of the city. The small size of the city would make it perfect for cycling, but unfortunately the Portuguese do not like to cycle. It is not uncommon to see tourists on bicycles but not residents.

Life in Porto, as in general throughout the country, is very safe and crime is extremely rare. Bureaucracy can be very frustrating and it is useless to fight it, but you have to adapt and live with it. The weather is fantastic for about 9 months of the year. Portuguese cuisine is not bad and Portuguese wine (port) is known all over the world for its taste.

Regarding work, it should be said that the salaries you can expect in Porto, as in the rest of the country, are not too high. On average, you earn a little less than half than in other major European cities.

Porto has become a great technology center where many startups have emerged. IT is flourishing throughout Portugal, and Porto has recently been the city where most new companies have located Biochemistry is another strong sector with many laboratories in the city. Tourism is also growing strongly.

The chances of finding a job in Porto depend on your field of work, your knowledge of Portuguese, and your knowledge of the local culture. All these factors are important to find a job. If you have someone who recommends you for a job, your chances of being hired increase significantly. It is not easy to find a job in Portugal (with the exception of some call centers). You will have to deal with other local professionals in a job market that is not the best.

Tourism is one of the main engines of the Portuguese economy, so there are some employment opportunities in this sector. There are also many seasonal jobs in agriculture, as the demand for labor is usually high and it is difficult for farmers to find people to work in the fields. Because of the lack of local labor, farmers often hire foreigners, even if they do not know Portuguese. The work, of course, is hard and not always well paid. So I would say that you can find a job eventually, it all depends on what you are willing to do.

Porto is one of the most beautiful cities I have ever seen. There are so many cultures and so many different people from all over the world.

If you are looking for quality of life and a good job, you should keep Porto in mind. The city offers you: security, tranquility, low stress, beautiful landscapes, sun and still affordable prices.

For those who want to work in other cities, I recommend reading the article: Work in Portugal