Living in PORTUGAL pros and cons

You are here:
Jan232023
PORTUGAL HOW TO FIND WORK AND LIVE 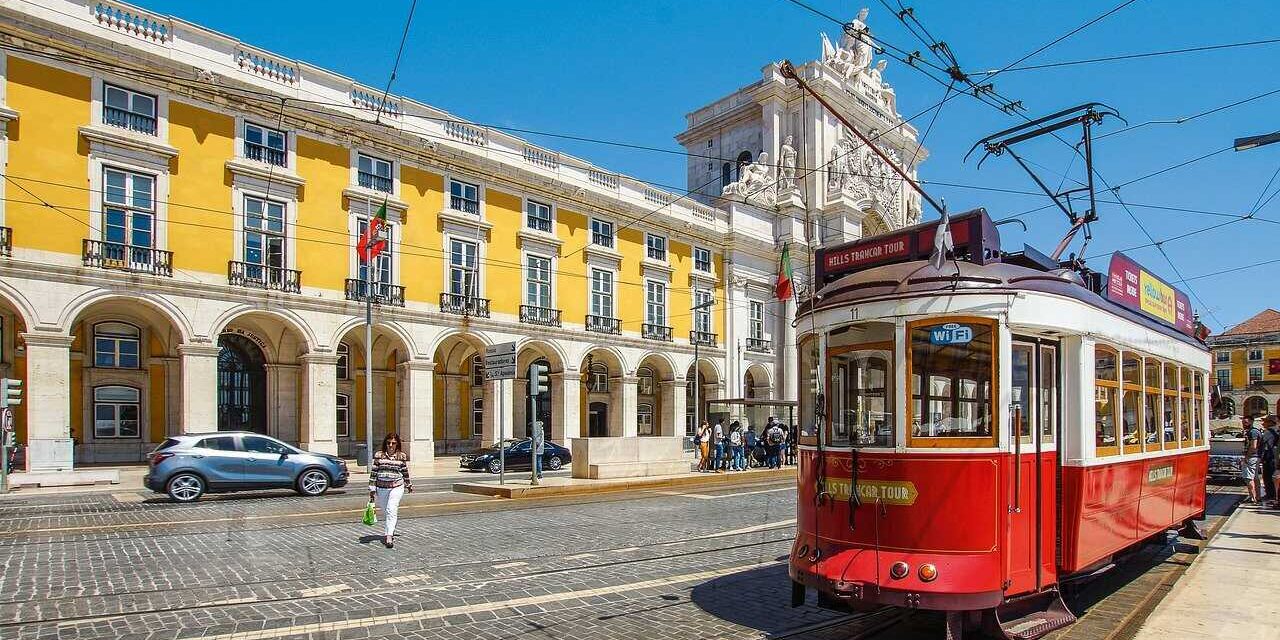 More and more foreigners, retired or not, are considering moving to this country. Let us analyze what are the advantages and disadvantages of living in Portugal.

Lisbon is now considered one of the best places in the world for startups. More and more technology centers and large companies are settling in this city. For example, the European offices of Google, Amazon and Android have moved here. Nevertheless, the country is still relatively poor, especially as there is a gap between wages and the cost of living, so many people are forced to have two jobs to survive.

The unemployment rate is still quite high and, above all, it is not easy to find a well-paid job. (The current minimum wage is €760 per month in 2023), and it is not so obvious to find jobs that pay much more. The most sought-after industries are IT (software and programming), engineering and the scientific field. Portuguese laws are very protective of workers’ rights, which on the one hand is positive because it protects the workplace, but on the other hand it ‘paralyzes’ the system a bit, which ultimately penalizes the employment of young people.

Portugal is a multi-ethnic country that is still very original in some areas. The people are less open-minded and curious than Italians and Spaniards, but they are incredibly friendly, helpful and hospitable. Lisbon and Porto are multicultural city where people of all nationalities, religions and races live. The social life in Portugal is very beautiful. Everything happens spontaneously, and it’s easy to get in touch with other people.

The cost of living is quite low and housing prices are still far from those of other European cities but as Lisbon and Portugal in general have become a very popular tourist destination, housing prices have increased dramatically. The demand is greater than the supply, especially if you want to rent, but also if you want to buy, so it is difficult to find a flat at a reasonable price. In addition, most houses do not have heating. If there is heating, the rent immediately increases by 100-150 € per month, not including heating costs, which leads to a mismatch between housing costs and the average Portuguese salary (800/900 €). Lisbon in particular has seen increased investment in the tourism sector and new businesses in recent years. This has made the city a very fascinating place to live. However, this has also led to a general increase in prices, so the city is not as cheap as it used to be.

Pensions and income earned abroad are not taxable in Portugal. Therefore, pensioners who live here do not have to pay taxes on their pensions. Portugal has become a very attractive country for both tourists and retirees. Because of the quality of life and tax advantages, retirees from the Netherlands, the United Kingdom, Italy and other European countries are choosing to live in Portugal, contributing to the rise in prices. (This phenomenon mainly affects Lisbon and the Algarve, but not only).

As in all Latin countries, bureaucracy and corruption are part of the culture of this country. This is not a big problem for altin people , they are used to it, unlike the English or Swedes who can find the Portuguese frustrating because of their annoying bureaucracy and lack of haste in solving problems. In public offices, things are generally slow and uneventful, with little regard for timetables. When you need a document or want to apply for something, you have to be prepared for long lines and to be handed a slip of paper that will lead you to a person who will hand you another slip of paper that will allow you to access the official form, and so on.

Public transportation has some problems, and buses are often late, due to traffic that, although less than in other European countries, causes significant congestion in major cities during rush hour. Portuguese drivers love to speed and overtake, which leads to many accidents. There are no pedestrian zones, cars can drive through everywhere. You can never relax because you will probably always hear a car behind you. The best way to get around Lisbon is by metro. The structure of the meter is simple and very intuitive.

Public health care is almost free, but the system is slow and underfunded, especially in rural parts of the country, and there are very long waiting lists for specialist visits. Inpatient and outpatient services also often leave much to be desired. It may therefore make sense to take out private health insurance, which guarantees better service for a few dozen euros a month.

Public education is quite good, although much depends on the institution. For the most part, the schools have a high standard of instruction and the teachers are attentive and knowledgeable. There are 5 universities in Lisbon that are among the top 300 universities in the world. In general, the university system, although underrated, offers high level research.

Portugal is considered one of the safest and most peaceful countries in the world. It is true that there are drug dealers or pickpockets here too, but to a much lesser extent than in other countries.

Portugal has many interesting natural and historical areas. There are hundreds of museums, thousands of churches and many other cultural sites to visit. The main cities are located by the sea, and even as a small city it is not difficult to reach a beach from any part of the country. In the cities there are usually many parks and green areas..

The climate is one of the country’s strong points, there are more than 300 days of sunshine a year and the beaches can be reached in 20 minutes from the center of Lisbon. From March to October it is very hot, with temperatures reaching 40°C in July and August. Winters, although sunny, can be cold and wet, but apart from the mountainous regions there is little snow.

Portuguese cuisine is varied and delicious. In general, recipes are simple and based on fresh ingredients, and fish and meat are excellent. Although Portugal is a very small country, it has a huge variety of sweets that vary from region to region.

Living and working in Portugal pros and cons

Living and working in Portugal, conclusion

Portugal is a beautiful, peaceful and hospitable country. It is blessed with 300 days of sunshine a year and hundreds of miles of sandy beaches. Life in Portugal could be great, a safe country, good food, great drinks, friendly people and good weather.

For those interested in working in this country, I recommend reading the guide Work in Portugal