Jobs in the PRINCIPALITY OF MONACO 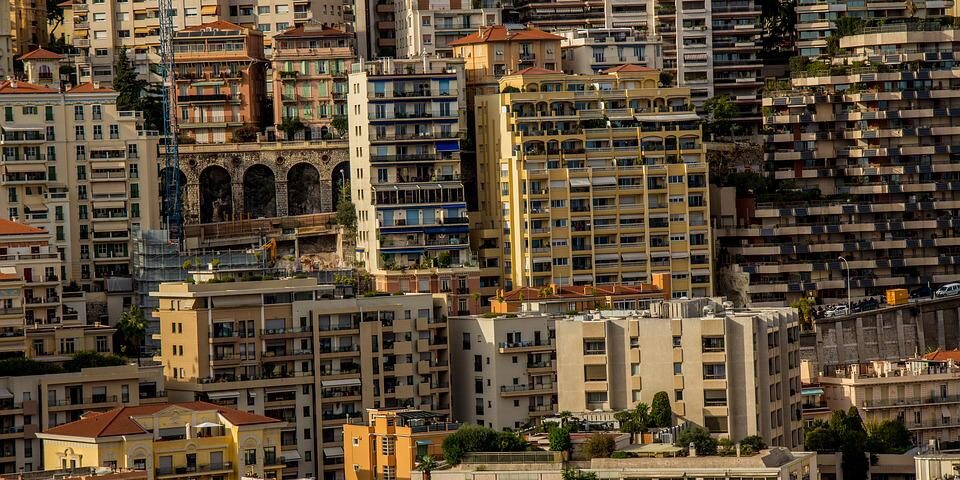 The Principality of Monaco is a small city-state known for its casino and the fact that it is a tax haven. Although it is the place with the highest concentration of millionaires in the world, it is not a nice place because of the enormous number of buildings stacked on top of each other without leaving a free square inch. But this does not discourage people who try every day to somehow find jobs in Monaco.

The land is a string of buildings, buildings everywhere you look, some are not even bad, but most are ordinary buildings like you would find in any city in the world. You forget about green spaces and trees. People choose to live in Monaco only for tax reasons (not to pay taxes), so most of the 40,000 inhabitants are crammed into the principality’s 2 square kilometres of total area. Many of the super-rich residents are also forced to live in ‘normal’ size apartments and pay rents of €30,000/40,000 and more per month. Not to mention the purchase costs, which start at a few million euros and increase even more.

There is no real social life in Monaco, apart from parties, casinos or boat trips, all of which are reserved for rich people.The country is the symbol of consumerist civilization and the apotheosis of the current model of society, where appearance is king. A huge show of luxurious display, where money and success dominate.

The country’s main economic sector is services, which account for more than 95% of GDP. The financial sector, the real estate sector and the tourism sector are the most important. GDP growth is estimated at 3.5% in 2023. There is no unemployment in the principality, as all residents are employed.

Jobs in the Principality of Monaco

The first thing anyone who wants to find a job in Monaco should do is consult the website of the Monaco Employment Office. This office issues work permits and mediates between companies and applicants in the search for work. In addition, I would like to point out two other websites that offer interesting job opportunities in the Principality:

You should know that Monegasque citizens have priority in the job search, then it’s the turn of residents, then residents of surrounding cities, and finally everyone else. So, if you still live in your country and have no local contacts, your job search will not be easy. Alternatively, you can contact one of the many recruitment agencies in the Principality that can help you find a job.

Remember that while English and Italian are widely spoken in the Principality of Monaco, the official language is French.

Most in-demand jobs in Monaco

Even during the Covid 19 pandemic, Monaco did not experience a decline in employment, and in fact saw an increase in some sectors, as wealthy residents were trapped in the principality and consequently there was a higher demand for services.

The most in-demand jobs in Monte Carlo are found in the following sectors:

How to find a job in Monaco, conclusion

One question that many ask is: How can Monegasque citizens who were born and raised in the Principality and have “normal” jobs live in a country where rent for a study can cost € 20,000 per month? According to the laws of the market, they would have to starve, but instead I would say that they are quite well off and enjoy a number of privileges, such as:

So while they do the same work as many immigrants, they enjoy many privileges and live in one of the most stable and safe countries in the world. Unfortunately, in order to enjoy these benefits, you must find a Monegasque citizen to marry you.

Working in the PRINCIPALITY OF MONACO
January 24, 2023