Working in the PRINCIPALITY OF MONACO 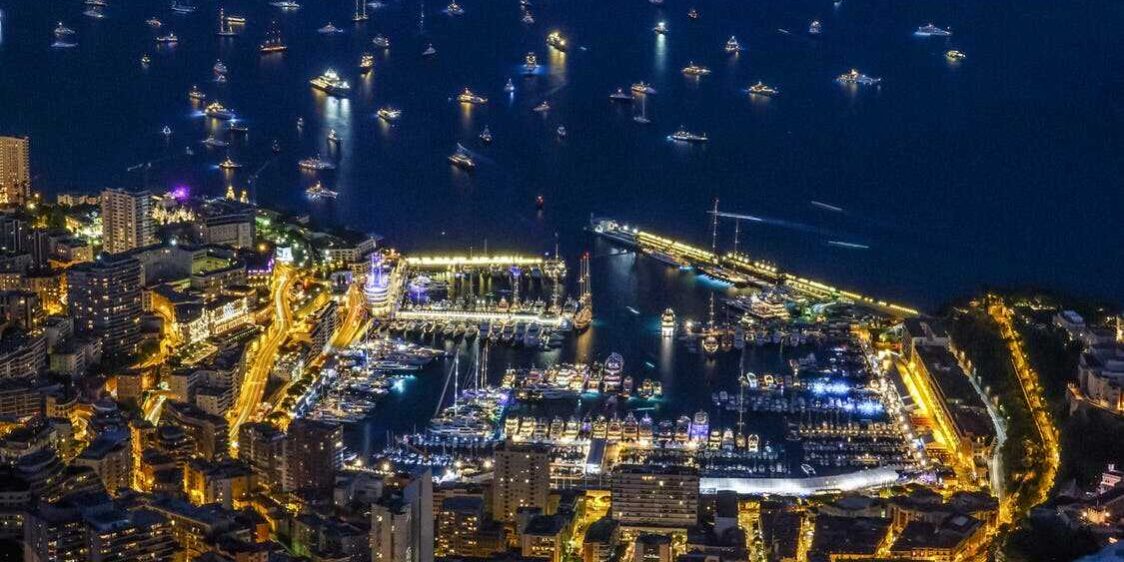 The economy of the Principality is based on tourism, the four casinos, real estate and the financial sector. The absence of direct taxes and the banking secrecy make the Principality the residence of many rich people from all over the world.

Foreigners who wish to work in Monaco do not face much competition from the local workforce, as only 2% of jobs are held by Monegasque nationals. But they have to deal with other workers from all over the world who are looking for work in the Principality.

Although the Principality has adopted the euro as its currency, it is not part of the EU, and a work permit is required to work in Monaco. The permit is required by the companies that want to hire you. Monaco work permit is issued when you are hired and is not valid if you resign or are fired, and if you are not a resident of Monaco, once you lose your job, you immediately lose your health insurance coverage.

Taking up employment in Monaco is not conditional on residency. However, it should be noted that residents of neighboring countries have priority. Anyone can be hired, but there is an order of priority that must be respected: Monegasque citizens first (6,000 citizens living in Monaco), then residents of Monaco (30,000 residents, most of whom are not looking for work), in third place residents of neighboring French municipalities, then EU citizens, and finally everyone else.

For the protection of Monegasque citizens and residents, foreigners (including EU citizens) wishing to work in Monaco must apply for a work permit, and an employer wishing to hire a foreigner must obtain a permit from the government employment office. This permit may be denied if a Monegasque resident has the same qualifications. The only problem in the Principality is that workers do not enjoy the same protection as in France, where dismissal is not easy and one is entitled to compensation in any case: unemployment. In Monaco, it is very easy to get fired.

Working in Monaco and living there at the same time is quite difficult. Housing costs are so high that the average worker has no chance of living in the Principality and has to move from surrounding cities. Most people who work in Monaco do not live in Monaco unless they have a very well-paying job; most live in Nice, Menton or the surrounding cities.

The most effective way to find a job in Monaco is to use employment agencies. Only a few agencies have offices in the Principality, and most job offers are arranged through them. So I recommend that you contact both of them through the Internet, but most importantly, visit them in person and present yourself repeatedly at regular intervals if you want to increase your chances of finding a job.

Tourism sector: this sector has a great weight in the local economy. In this context, many foreigners have good opportunities to enter the labor market, especially as waiters, receptionists, cooks, etc.

Financial sector: companies that generate more than 25% of their turnover outside the Principality are subject to tax. This interesting tax regime has led to a strong demand for qualified professionals in the fields of business and finance.

Trade sector: mainly looking for professionals from the fields of marketing and sales or insurance consulting with foreign language skills

Registering with the Monaco Public Employment Office is very useful for finding a job. However, you can only register if you have already worked in the Principality and live in a neighboring French municipalities.

Here are some job search websites:

One company that could be worthwhile is Monte-Carlo Société des Bains de Mer, which manages luxury hotels, casinos, restaurants, nightclubs, and so on. The company has thousands of employees, and you can send your resume.

In addition, many multinationals have offices in Monaco but do not post job offers through job search websites, so you will have to search the emails of the companies and send them your self-application directly.

The last resource that I point out is Monte-Carlo, a website with general information and some addresses of employment agencies.

Jobs in the PRINCIPALITY OF MONACO
January 24, 2023