Living and working in ALICANTE 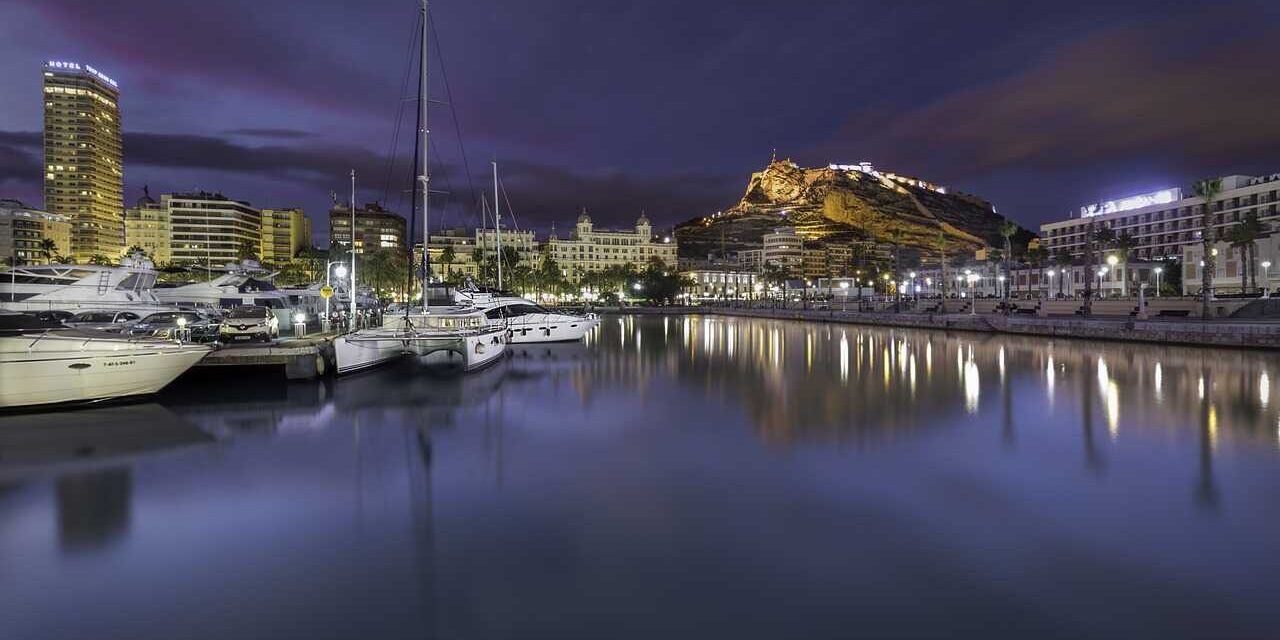 Alicante is a medium-sized city, which makes it perfect, neither too small nor too big. There are also two large universities with many courses of study. The city also offers foreigners the opportunity to live and work in this city. Living in Alicante could be a good choice.

The city is big enough that you almost never get bored. You can go shopping, visit museums, go hiking in the area and go to the beach almost all year round. But the city is also small enough that you can reach every point on foot.

There are several beautiful beaches especially around the city, like San Juan.

It is not a particularly special city. There are, in Spain, much more beautiful. But it has a beautiful center, a castle and a beautiful port with its harbor.

The Spanish are naturally sociable and friendly, but the people of Alicante are less cordial than many other Spaniards.

Alicante is considered a city with a good nightlife, but since it is a small city, the most popular clubs are the usual ones, and after a few months you get to know everyone.

This is also pleasant at first, you immediately feel at home, but after a while you may want to go to other places and see new faces.

The temperatures in this city are pleasant all year round. Although winters are colder, temperatures are generally mild. January is the coldest month of the year, with average high temperatures of 16 °C and lows of 6 °C. In addition, it does not rain very often, and it is rare for it to rain for more than two days at a time.

The weather is among the best in Europe, with over 300 days of sunshine a year and incredibly clear and blue skies.

The cost of living is more or less the same as in Portugal or in southern Italy. If you want to live in the Comunidad Valenciana but are still undecided between Valencia and Alicante, you should know that the prices for houses in Alicante are cheaper.

Not only is the real estate market cheaper, but the cost of living in Alicante is generally lower than in other cities like Barcelona or Valencia.

Unemployment is one of the biggest problems in Alicante. The unemployment rate in the province is about 18%. While it is true that the number of unemployed decreases significantly in the summer, it is also true that most of these people are unemployed at the end of the summer, as tourism drops sharply in the winter.

If you are thinking about living and working in Alicante, you should know that the greatest opportunities are in the hospitality industry. If you have foreign language skills, you will have no difficulty finding a job.

Alicante has weather similar to a city in Sicily, but the cost of living is higher than in Sicily. But Alicante is cleaner (even if the cleanliness is not the best), it is a city with a human face, the traffic works perfectly and the roads are good unlike the Sicilian ones.

Once you settle in, Alicante is a perfect place, you will not want to miss the 20 degrees in winter and the sea that is just a stone’s throw from your home. The only thing that might happen to you if you are used to living in big cities is that it might seem too small after a while. For a not very long-term experience, it’s an ideal place.