Living in SPAIN PRO and CONS 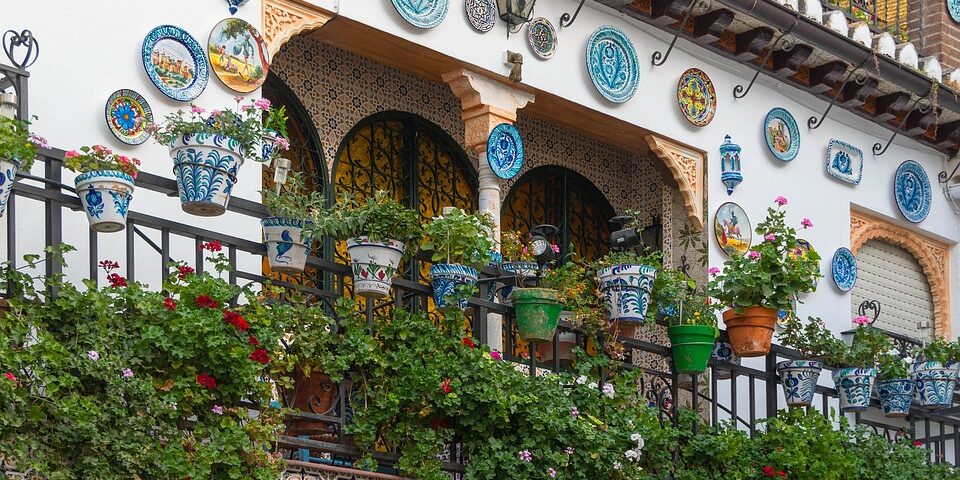 In the collective imagination, Spain has always been considered a country with a high quality of life, although its per capita income, which measures the country’s wealth per inhabitant, has always been lower than that of many other European countries. Therefore, anyone dreams living in Spain should know the pros and cons.

In the case of Spain, it should be taken into account that it is a very large country divided into 17 autonomous communities, each of which has its own culture, traditions and often its own language, and differs significantly in terms of climate, labor market and many other aspects.

It is not easy to find a job in Spain, if you exclude jobs in the tourism sector, and especially it is not difficult to find a well-paid job. But the balance between private life and work is one of the most positive factors in this country.

Doing business is quite easy and cheap. It is possible to open and run a business with little cost. The state provides assistance and tax breaks for newly established businesses.

The character of Spaniards is generally open, friendly and cheerful. The first thing you notice when you arrive in Spain is the human warmth of the people. When a foreigner starts to work in a company, colleagues introduce themselves, we invite them for a coffee or a meal, they talk about football, they get information about their country. It’s almost impossible for a Spaniard not to try to connect with new colleagues.

All those who move to Spain after living in a northern European country are impressed by the welcome they receive. All the people, from the baker to the fishmonger, ask questions and smile. What is most surprising is this still partly genuine attitude of the people.

Social life is very important in Spain. People live a lot on the street. The day does not end at 6 p.m stores are open until 9 p.m or later. Man is a social being, contact with other people makes him happy, and Spanish culture is the sublimation of this aspect.

The Spanish love and know how to have fun. Everywhere there are fairs, parties and events. At countless parties, people eat in the streets until 2 am. The whole community comes together and shares food, love and experiences.

To reserved people, lovers of order, efficiency, peace and quiet, I say that Spain is not for them. Also, for those for whom the word “relaxed” is synonymous with “lazy”, I recommend changing their destination.

Life in Spain must be lived without stress, accepting and being prepared for queues, slowness and bureaucracy. It is not uncommon for a supermarket cashier to start a conversation with a colleague instead of checking his products.

This is also part of the Spaniards’ joie de vivre. People are more interested in interpersonal relationships and living in peace than worrying about living in full bustle.

Another characteristic feature of Spaniards is the strong sense of belonging to the community and family. Solidarity between close people is a fundamental factor in social stability, despite the very high unemployment rate.

The biggest cost is rent. In recent years, rents have increased dramatically. The cost of public services is also high (water and electricity). One thing that stands out in Spain is the low use of solar energy.

Public health care is free, and there are places where it works better and others worse. There are state-of-the-art structures and others that are more outdated. The staff: doctors, nurses, surgeons, assistants are usually very well prepared.

In general, the situation is good, as the average life expectancy is 83 years, two years more than the OECD average. In addition, three out of four Spaniards believe they are in good health.

In Spain, only 50% of adults have a secondary education compared to 73% of the OECD average. Moreover, the quality of education is also lower than in many European countries.

It is a relatively safe country with a low crime rate. Of course, there are differences depending on the region or city. In Barcelona, for example, robberies and pickpocketing are commonplace.

Not everywhere in Spain has the same climate, in the north the climate is quite different than in the south. In general, however, it is a country with a lot of sun and light. Although temperatures vary by region and season, they are generally pleasant for much of the year. This has a great influence on people’s mood. A life with sunny days guarantees a very high quality of life that money cannot buy.

If you love long, hot summers, you might well live in Spain, but keep in mind that in some areas, for example Seville, summer temperatures can easily reach over 40 degrees.

In addition, many Spanish homes are not equipped with heating, which means that heating is required in the winter, which, along with the cost of air conditioning in the summer, drives up electricity costs.

Spanish cuisine is based on Mediterranean ingredients. The food is good, fruits and vegetables are available in large quantities and at reasonable prices. Fresh fish and shellfish are plentiful. A variety of Spanish cheeses are available. The Iberian ham is exceptional. Eating out is not too expensive either.

You should know that there are cockroaches in Spain. You can find them in the streets and in the apartments. You can disinfect the floor, pour bleach in the pipes, spread traps and poison all over the house, tape off vents, plug sinks, but you can not do anything. You will always find them, no matter what. It seems that they also live and nest in the walls.

In any case, you need to contact a pest control company if you want to have any chance of success. After treatment, you can usually sleep peacefully for a few months.

Excluding the city center, the external cleanliness is generally not the best. There is dirt and dog excrement, which the owners often do not pick up.

Living and working in Spain pros and cons

Living and working in Spain, conclusion

Spain is not the perfect country. There are positives and negatives, as everywhere else. However, in my opinion, the positives outweigh the negatives.

It is a country with generally positive and friendly people. The climate is exceptional and the environment is varied, there are mountains, desert, sea and forests.

Maybe Spain is the country you can consider for your move.