Work in hotels in Spain 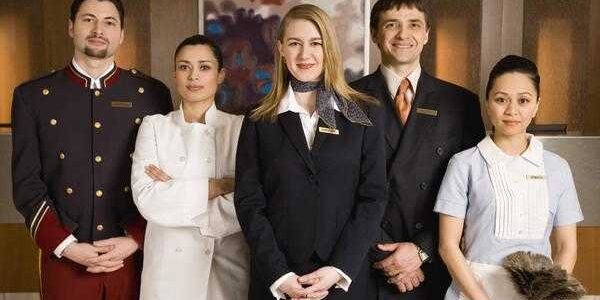 On average, more than 80 million tourists visit Spain every year, with Catalonia in first place with 18 million, followed by the Balearic Islands with 14 million and the Canary Islands with 13 million. For this reason, there is no shortage of work in hotels in Spain.

An option to consider to work in the summer, and not only, is the tourism sector and of course the hotel industry. During the summer season, the hospitality industry offers many opportunities for those interested in working in this sector.

In Spain there are almost 20,000 hotels distributed throughout the country and have almost 2,000,000 rooms.

Hotel chains usually do not accept resumes submitted in person, so your only option is to access their websites and respond to a job offer or send your CV.

For those interested in the topic of working in Spain, I recommend reading the guide published in this blog.

Below I would like to provide you with the links of the main hotel groups in Spain where you can check their vacancies. Alternatively, you can also send your application to CV to be considered for future recruitment.