Living and working in PARIS 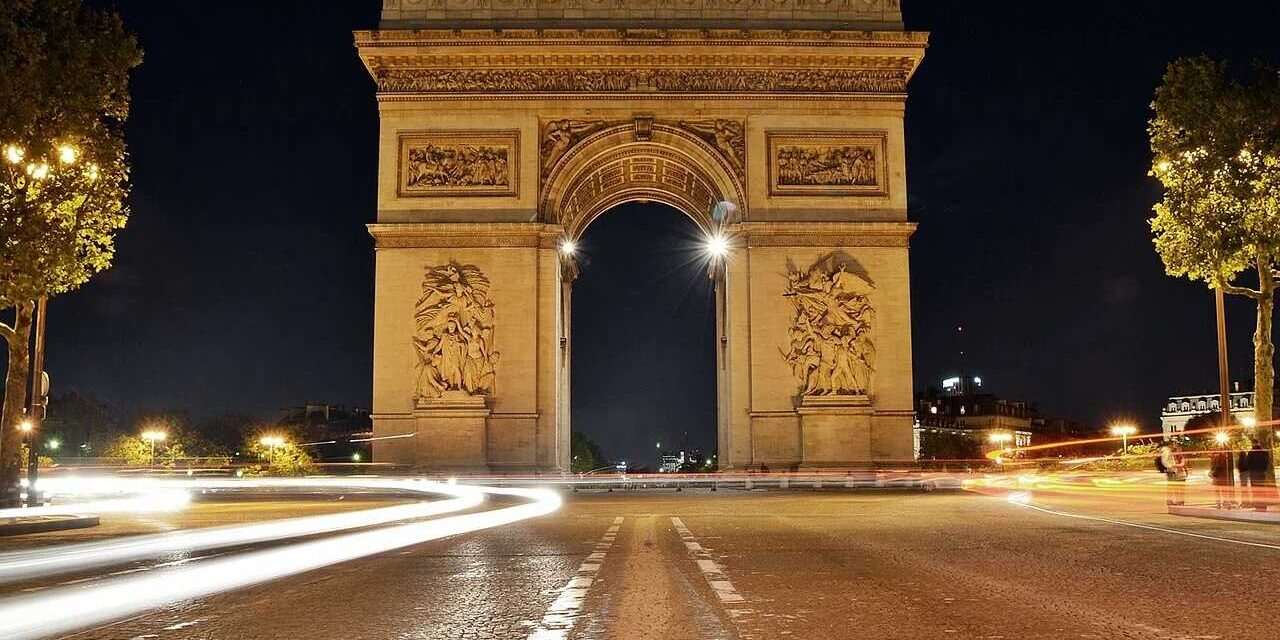 Many say that Paris is the most beautiful city in the world. From the Arc de Triomphe to Les Invalides, nowhere else in the world can you catch a glimpse of such exquisite and grandiose architecture as here. It is no coincidence that many expatriates are currently living in Paris.

With its 12 million inhabitants, it is the economic center of France. The high population density and the large number of tourists who come here all year round make the city extremely populated, with a high level of pollution.

Paris is divided into 20 districts, basically 20 autonomous administrative districts. Each of them has its own specific characteristics. There are clean and well-kept districts and others that are dirtier and where there are many homeless people. The smell of urine is omnipresent because many people keep dogs and there are not enough green areas. In addition to the animals, people also contribute, especially at night, to increase this smell on street corners.

Even though most people do not drive to work, traffic is very heavy during rush hour and there are constant traffic jams.

Public transportation in Paris is good. The city has one of the densest transportation networks in the world, and all areas of the metropolis are accessible by metro or bus. The metro is one of the oldest and most efficient in the world but it is very crowded and it can get very hot as there is often no air conditioning.

The weather is definitely not Paris’ strong point. Most of the time it is gray and cloudy. May and June are probably the best months.

It is a fairly safe city, although there is crime, as everywhere. Particular attention should be paid to pickpocketing and petty crime, which is increasing due to immigration and the large number of unemployed immigrants.

Since Paris is a large capital city, costs are generally similar to other capitals and large European cities, but even lower than London or Dublin, for example. Living in Paris is generally expensive, and supermarkets, grocery stores, cafes and restaurants are generally more expensive than in the rest of France.

Housing is the biggest cost. Rental costs are high, and apartments are small and expensive. For a very small studio, you should not spend less than €900 per month. Most people live in very small apartments, (even 15/18 m2). On average, a resident of Paris lives in a 30 m2 flat.

Parisian lifestyle is very nice, especially in spring and summer. You can reach most places in the city on foot or by bike, and stop at some places to refresh yourself in the fresh air. The cultural life is obviously very lively. There are dozens of museums, theaters and cinemas for all tastes. Opera, ballet, classical music, popular music, large halls, small clubs and thousands of artists performing all the time. You can attend free or low-cost public events, free concerts, exhibitions, conferences and much more.

Paris is very international. It is a cosmopolitan city and you can get in touch with interesting people from different parts of the world. On the other hand, Parisians are generally grumpy and unwilling to associate with foreigners. Even customers are often treated with displeasure by Parisians. The difference between the Paris region and the rest of France is striking.

Paris is the city with the best job opportunities in France; it is easier to find work and have professional opportunities here than in the rest of the country. Salaries are also higher.

Parisians usually work 35 hours a week from Monday to Friday. In Paris, as in the rest of France, workers enjoy considerable job guarantees, and those with permanent jobs can hardly be fired.

When looking for a job, a lot depends on your knowledge of French, your qualifications and experience. If you are young and inexperienced, the only option is to go directly to Paris, learn the language, adapt to any job, work hard and be prepared to be humbled. On the other hand, if you are young but have work experience, you should plan your trip in advance and learn the language.

If you are looking for an unskilled job and have little knowledge of French, you can work in the hospitality industry (bars, restaurants, etc.), but do not expect more than €11 per hour.

Living and working in Paris, conclusion

The quality of your life in Paris will depend greatly on the level of your income. If you can count on a good salary, that’s great, because then you will have access to the rich cultural and leisure offer of the capital, day and night.

On the other hand, if you have a low salary, you will be forced to live in a shared apartment or in a small apartment in a suburb (which will cost you half of your salary), and you will have to spend hours every day commuting to your workplace. You will have to live in dirtier neighborhoods and take crowded transportation every day, which means a lot of stress.

In summary, I would say that Paris is not suitable for those who love a quiet and relaxed life or a cheap life. I advise them to move to a small city in the province.

On the contrary, in France and Paris, artists, musicians and creative people in general are given special attention, because even those who work in these sectors have the right to receive unemployment benefits, unlike in other countries.