Living and working in WARSAW 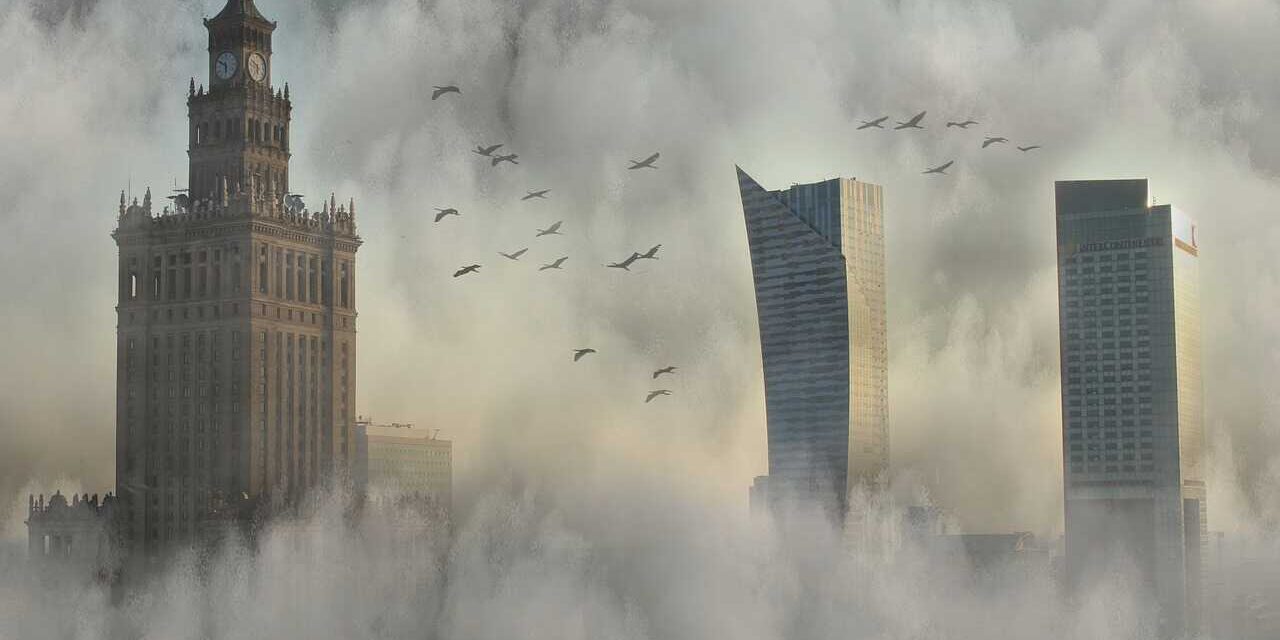 Warsaw is the largest city in Poland and its capital. The city was completely rebuilt after World War II II, as it was razed to the ground during the conflict. It consists of modern buildings and skyscrapers interspersed with three to five-story houses. The city is full of green spaces, its parks are large and well-kept.

Warsaw is usually at the top of the list of cities with the best quality of life in Europe.

The city is very safe, even at night, and the police do their job well. Public transportation is efficient and cheap. Buses, streetcars and subways are clean, reliable and punctual.

If you have had enough of Warsaw, you can fly to London, Paris, Amsterdam, Madrid, Barcelona, Rome, etc. for a few euros on one of the many budget airlines stationed at the Modlin airport. On the other hand, if you prefer to visit another Polish city, you can rely on one of the bus services that will take you to any city in the country for a few zloty.

Winters in Warsaw are long and gray. The short summers are generally hot and dry. The cold, gray, rainy and depressing winter months are one of the reasons why Poland has problems with alcoholism.

The biggest problem in the city is pollution. Of the 50 most polluted cities in the European Union, 35 are Polish. There are many premature deaths per year are due to air pollution in Poland. This is due to the effects of decades of industrial development supported by coal, which generates more than 80% of the electricity consumed in the country. Coal is also used to heat homes. Recently, a real ecological awareness has developed in Poland, and things may be starting to change. Nevertheless, coal remains a central energy source in Poland’s energy policy, both extracted from domestic deposits and imported. In 2021, coal purchased by Warsaw from abroad increased by 23% to 16.7 million tons.

In terms of cost of living, living in Warsaw is relatively cheaper than in other European capitals, although rents have risen sharply recently.

Poles are by nature rather dour and reserved. Recently, racist and nationalist sentiments have increased, so it is really difficult to establish friendly relations with people if you do not know the Polish language well. Not many in Warsaw speak English, so communication can be a bit difficult, especially with older people (shopkeepers, cab drivers, etc.)

The economy in Poland is constantly growing and it is not difficult to find a job, but average salaries are quite low, even if they are increasing. Many international companies have their offices in Warsaw, so there are good job opportunities for foreigners as well.

Living and working in Warsaw – pros and cons

Warsaw is a dynamic city, but like most Central and Eastern European cities, it has problems with traffic and pollution. On the other hand, it is a safe city and offers good job opportunities.

Those who want to know more about work can read the article: Working in Poland